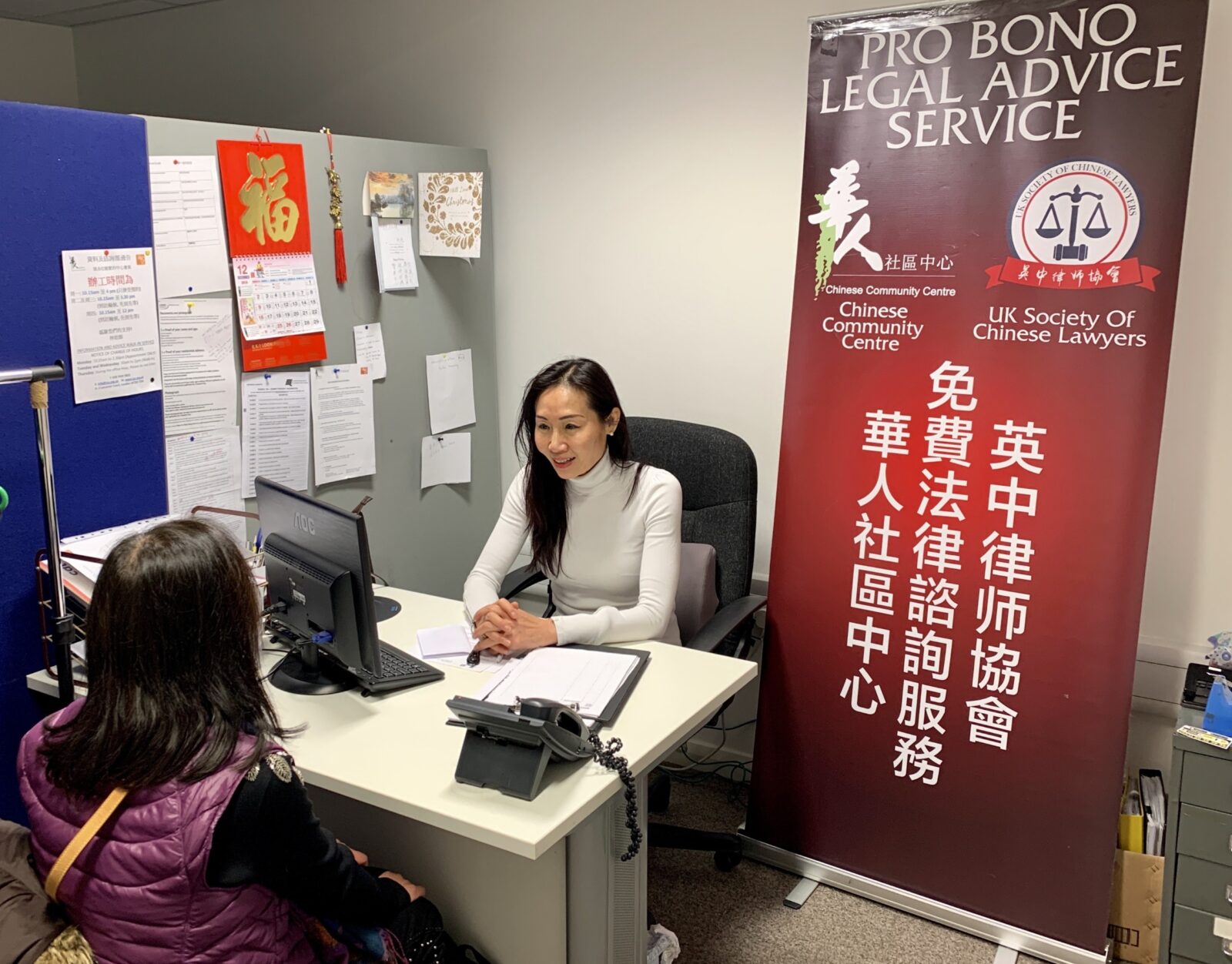 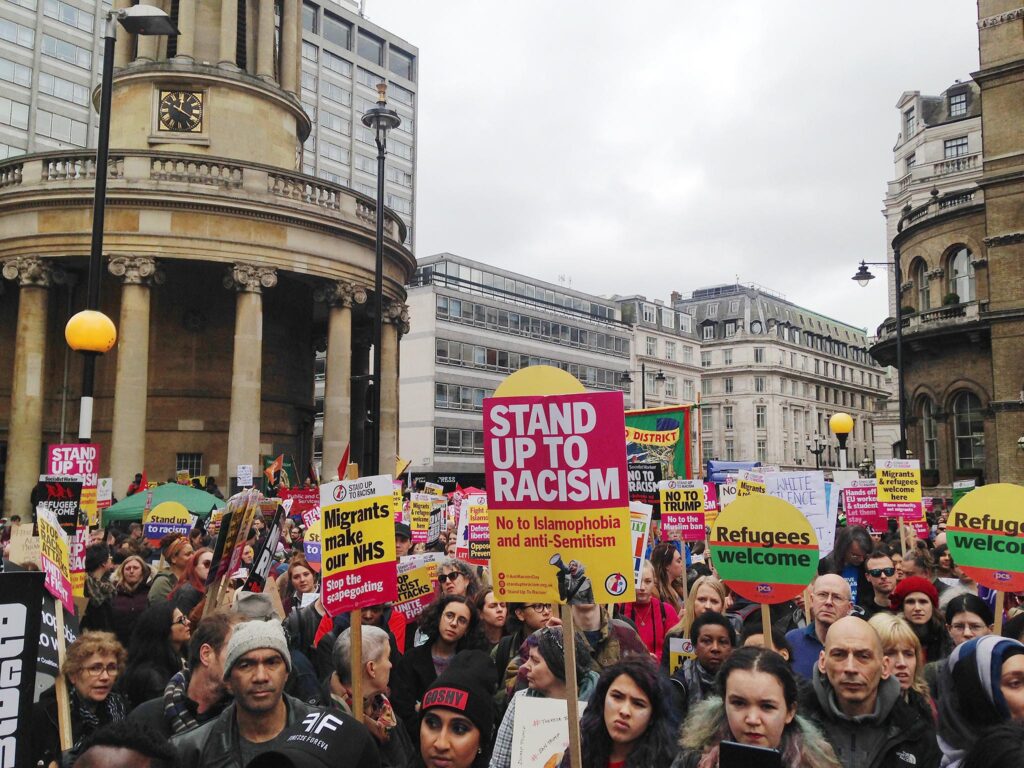 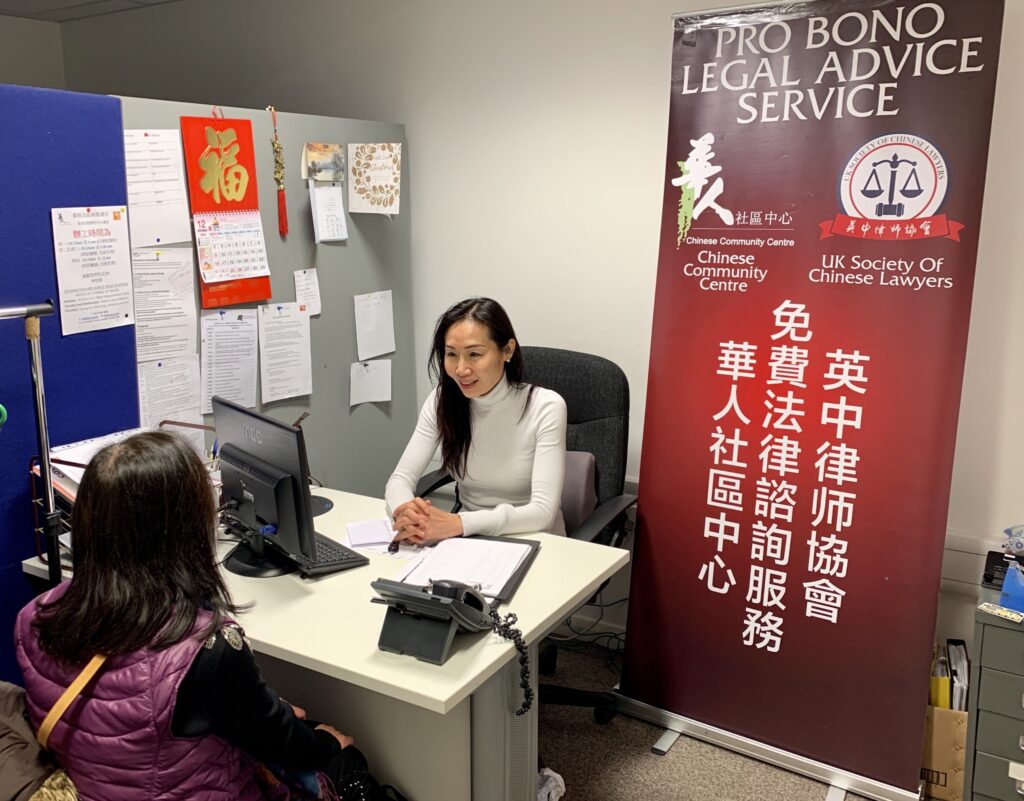 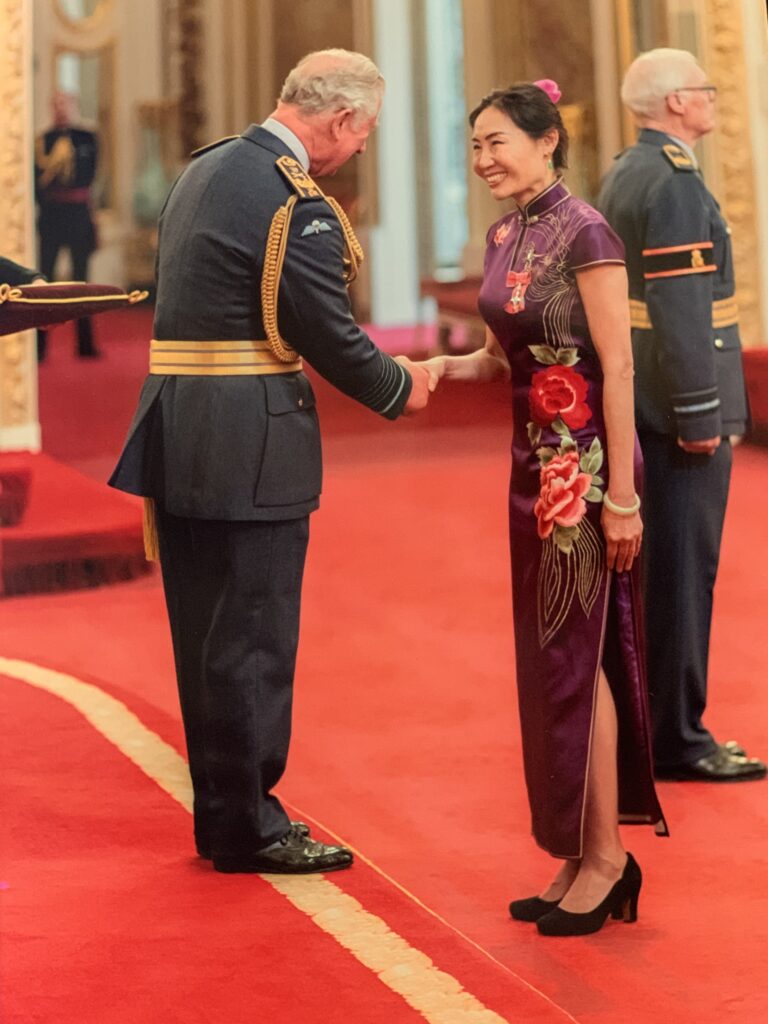 iCAAR iCAAR is calling for the world to combat racial discrimination. International Chinese Alliance Against Racism