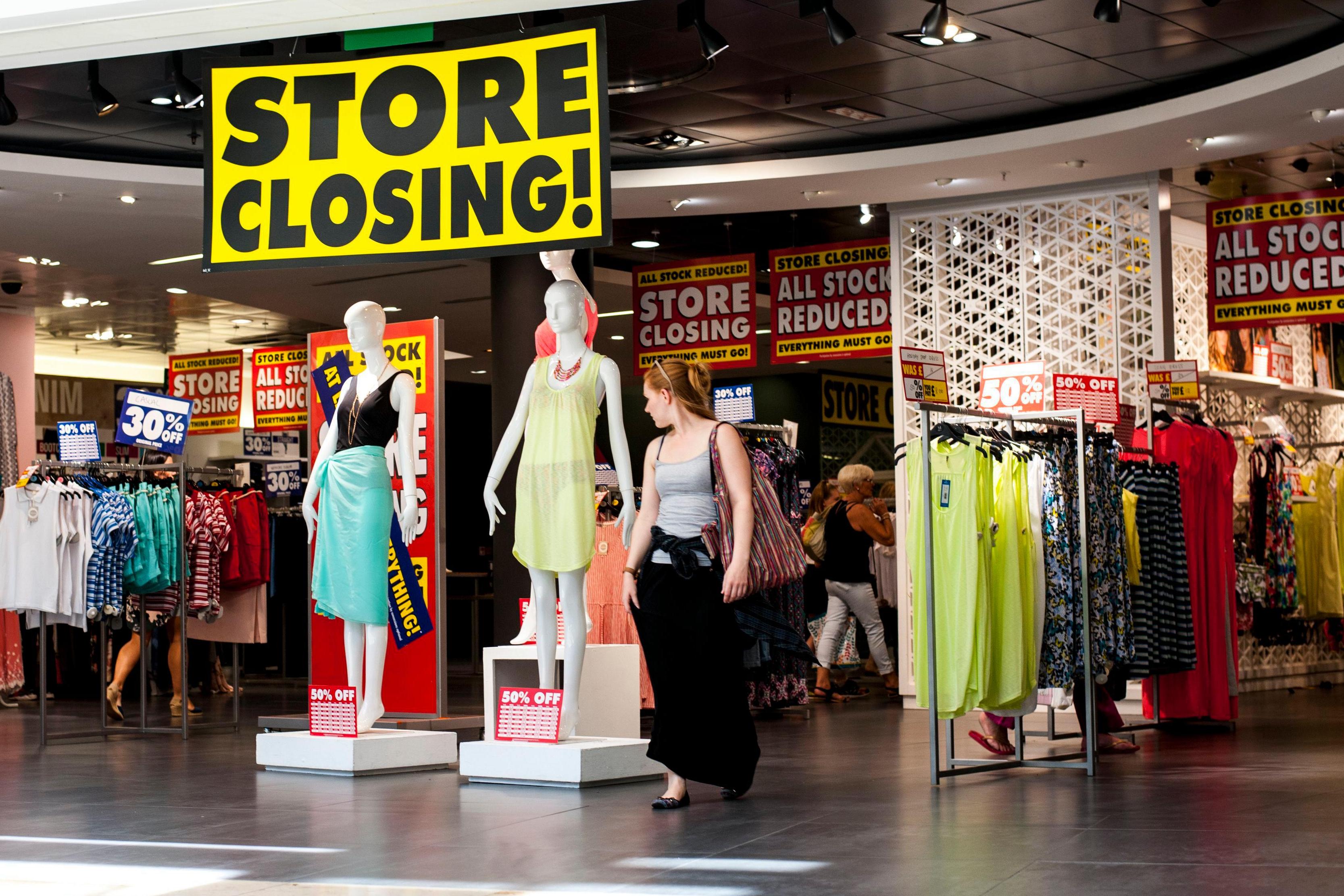 More shops closed their doors for good in 2022 than at any other point for at least five years, taking about 150,000 jobs with them. Sky reported

Close to 50 shops shut down every day in 2022, more than at any other point for at least five years.

Analysis by the Centre for Retail Research found about 47 sites shut up shop for the last time every day last year.

As shops shut, jobs went with them. More than 151,000 retail jobs were lost in the UK last year, including from online retailers – an increase of more than 45,000 on the year before.

The group’s survey found that a little over 5,500 of the shops went under, while more than 11,600 of them were closed as a larger chain decided to cut its costs. 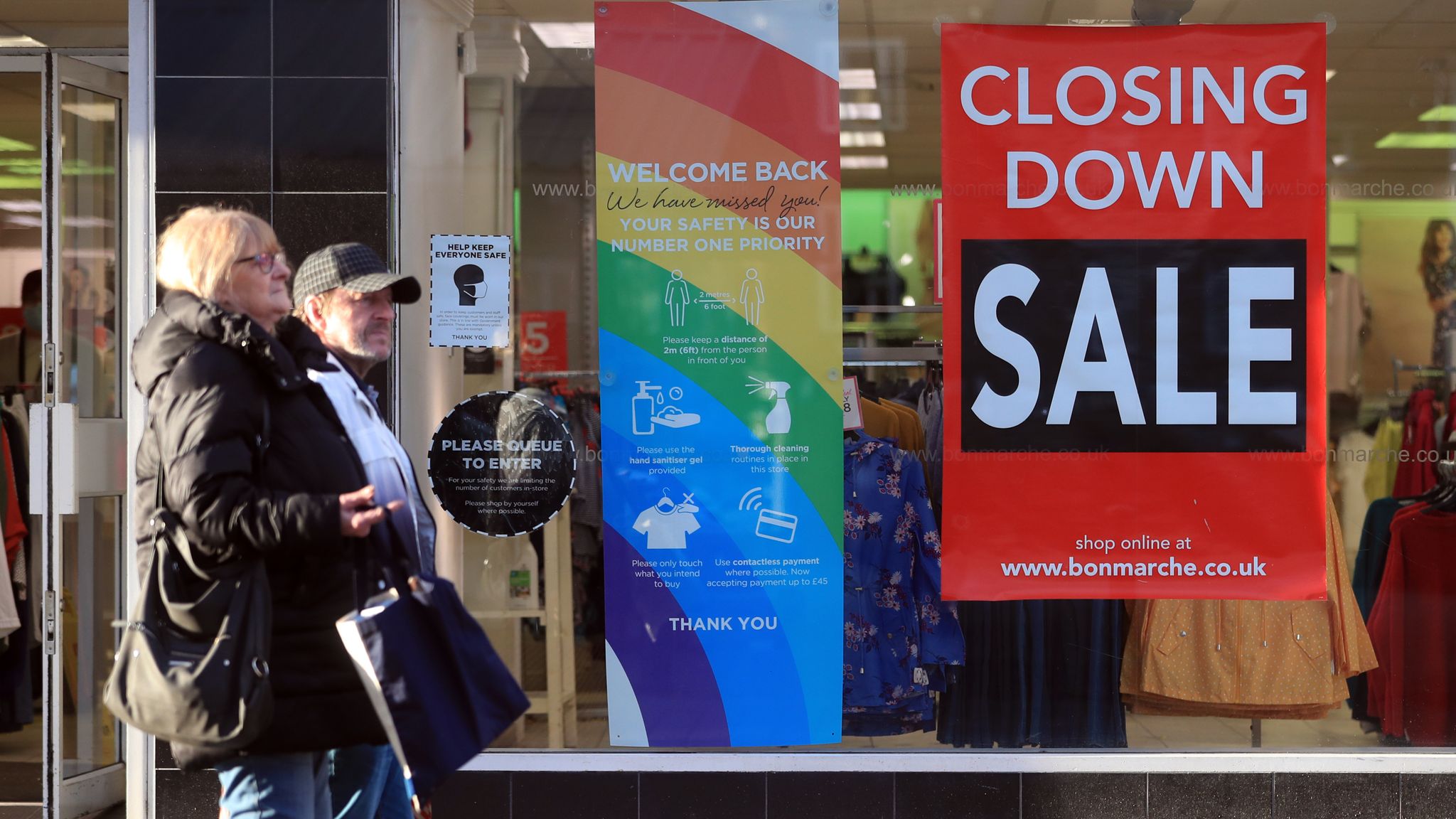 The Centre for Retail Research’s director, Professor Joshua Bamfield, said: “Rather than company failure, rationalisation now seems to be the main driver for closures as retailers continue to reduce their cost base at pace.”

He said the trend was likely to continue this year, but added that a few “big hitters” could also go under.

The researchers found there had been a 56% drop in shops being closed because larger retailers – with 10 or more sites – went out of business.

“The current woes facings the retail sector, driven by the war in Ukraine, mean that empty rates are ripe for modernisation.”