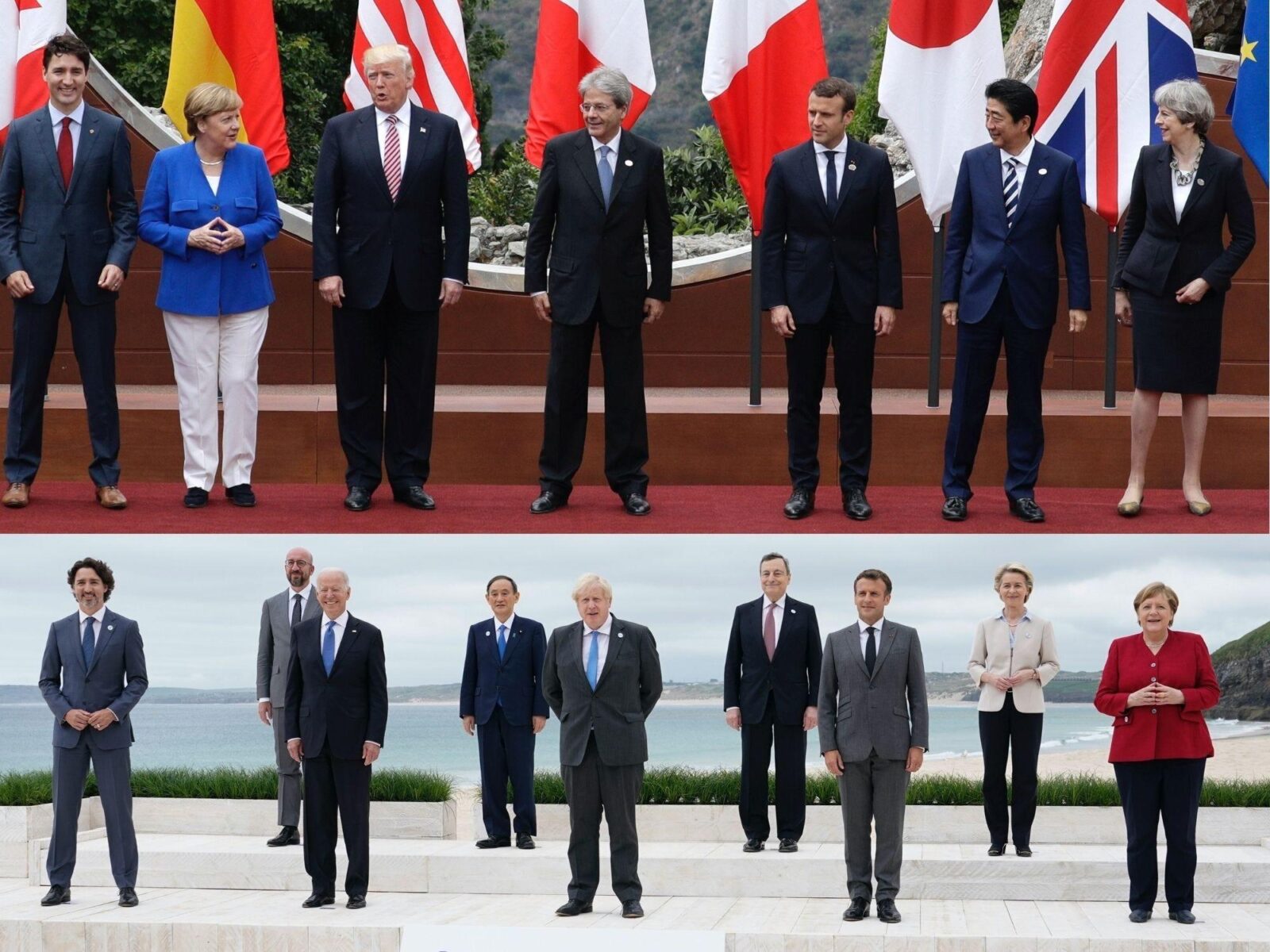 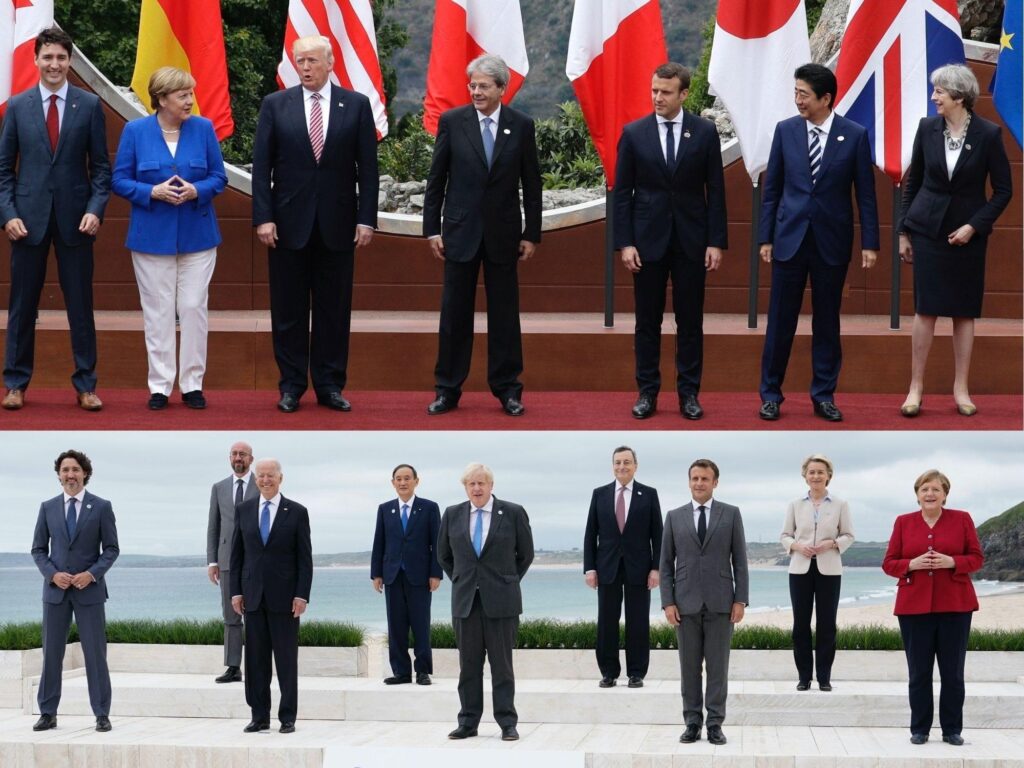 G7 leaders are on Saturday set to agree a joint declaration aimed at preventing another pandemic, as they resume wide-ranging talks at their first in-person summit in almost two years.

The group of leading economies – Britain, Canada, France, Germany, Italy, Japan and the United States – will also try to showcase Western democratic cohesion against a resurgent China and recalcitrant Russia.

They will be joined by the leaders of Australia, South Africa and South Korea, along with India taking part remotely, as the agenda broadens to foreign policy issues and climate change.

The G7 is meeting face to face for the first time since 2019, at a beachside venue in Cornwall, southwest England, after the coronavirus led to the cancellation of last year’s summit.

The leaders opened the three-day summit Friday with expectations of a pledge to donate one billion vaccine doses to poor countries this year and next – much too slow to end the crisis now, campaigners said.

US President Joe Biden arrived with a message of solidarity and resolve in stark contrast to the isolationist stance of his predecessor Donald Trump.

After the traditional family photo and opening session on “building back better” from Covid-19, the leaders spent the evening at a reception hosted by Queen Elizabeth II at Cornwall’s Eden Project.

The G7 this weekend will also tackle climate change, and safeguarding global biodiversity, to lay the groundwork for the UN’s pivotal COP26 environmental summit in Scotland in November.

The leaders are debating a pledge to protect at least 30 percent of the world’s land and oceans by 2030. 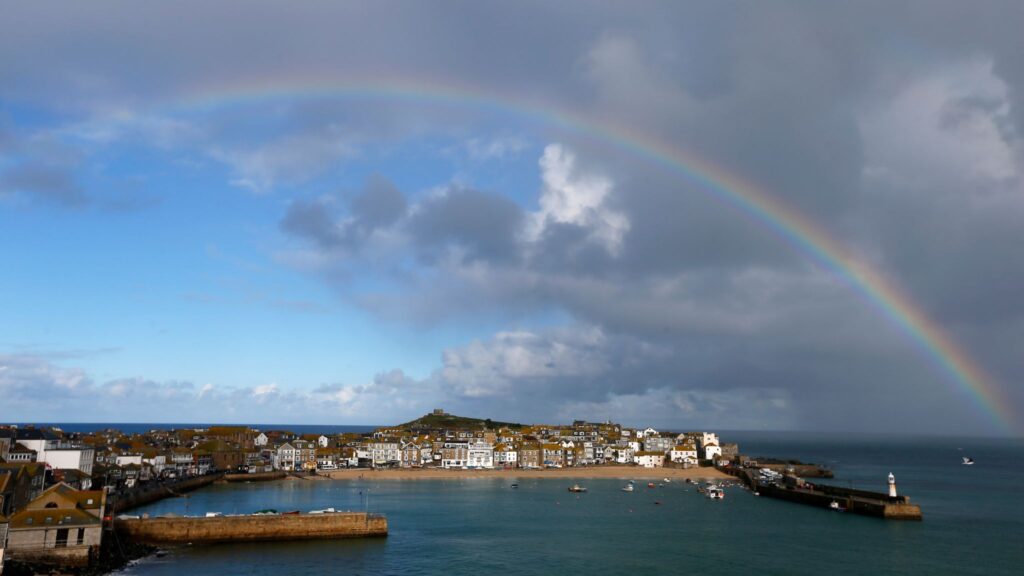 On Saturday’s foreign policy agenda, this year’s coup in Myanmar and crackdown on pro-democracy supporters in Belarus are expected to figure, alongside tensions with Russia and China.

Most of the leaders will reconvene on Monday in Brussels for a NATO meeting, before Biden heads on to his first summit with President Vladimir Putin in Geneva, vowing to deliver a blunt message about Russian behaviour.

“I’ll tell you (about it) after I’ve delivered it,” Biden told reporters Friday.

The G7 is expected to finalise the “Carbis Bay Declaration” comprising a series of commitments to prevent a repeat of the devastation wreaked by the coronavirus.

“For the first time today the world’s leading democracies have come together to make sure that never again will we be caught unawares,” British Prime Minister Boris Johnson said in remarks released ahead of the summit’s second day.

“That means learning lessons from the last 18 months and doing it differently next time around.”

The declaration will be published Sunday alongside the G7’s final communique, following a beachside barbecue on Saturday night.

The collective steps include slashing the time taken to develop and licence vaccines, treatments and diagnostics for any future disease to under 100 days, while reinforcing global surveillance networks.

The leaders will vow to boost genomic sequencing capacity, and support reforms to strengthen the World Health Organization (WHO), according to Johnson’s government, which like the US wants China to allow new access to WHO experts to determine how Covid-19 first emerged.

WHO chief Tedros Adhanom Ghebreyesus, criticised in some quarters for being too accommodating of China, welcomed the health pact.

And he said the UN agency would examine a British proposal to create a “Global Pandemic Radar” to send early warnings of future outbreaks.

The G7 leaders are also expected to outline more help for developing nations to build up infrastructure, as a counterpoint to the debt-fuelled spending by China in Africa, Asia and Latin America.