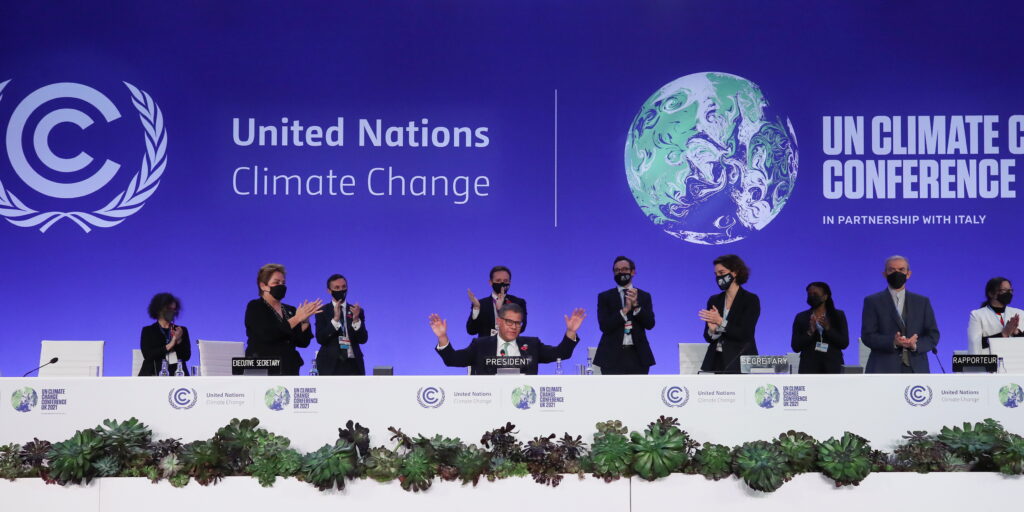 After six years of strenuous negotiations, pending items that prevented the full implementation of the Paris Agreement on carbon markets and transparency have finally been approved. By May Zhao

Deliberations under the current session of the COP, CMP and CMA came to an end last Saturday in Glasgow, one day after their scheduled conclusion. The wide-ranging set of decisions, resolutions and statements that constitute the outcome of COP26 is the fruit of intense negotiations over the past two weeks, strenuous formal and informal work over many months, and constant engagement both in-person and virtually for nearly two years. The package adopted today is a global compromise that reflects a delicate balance between the interests and aspirations of nearly the 200 Parties to the core instruments on the international regime that governs global efforts against climate change.

Under the UK presidency, with the support of the UNFCCC Secretariat, delegates forged agreements that strengthen ambition in the three pillars of collective climate action.

Adaptation was the object of particular emphasis during the deliberations. Parties established a work programme to define the global targets, which will identify collective needs and solutions to the climate crisis already affecting many countries.

The Santiago Network was further strengthened by elaborating its functions in support of countries to address and manage loss and damage. And the CMA approved the two registries for NDCs and Adaptation Communications, which serve as channels for information flowing towards the global stocktaking that will take place every five years starting in 2023.

Finance was extensively discussed throughout the session and there was consensus in the need to continue increasing support to developing countries. 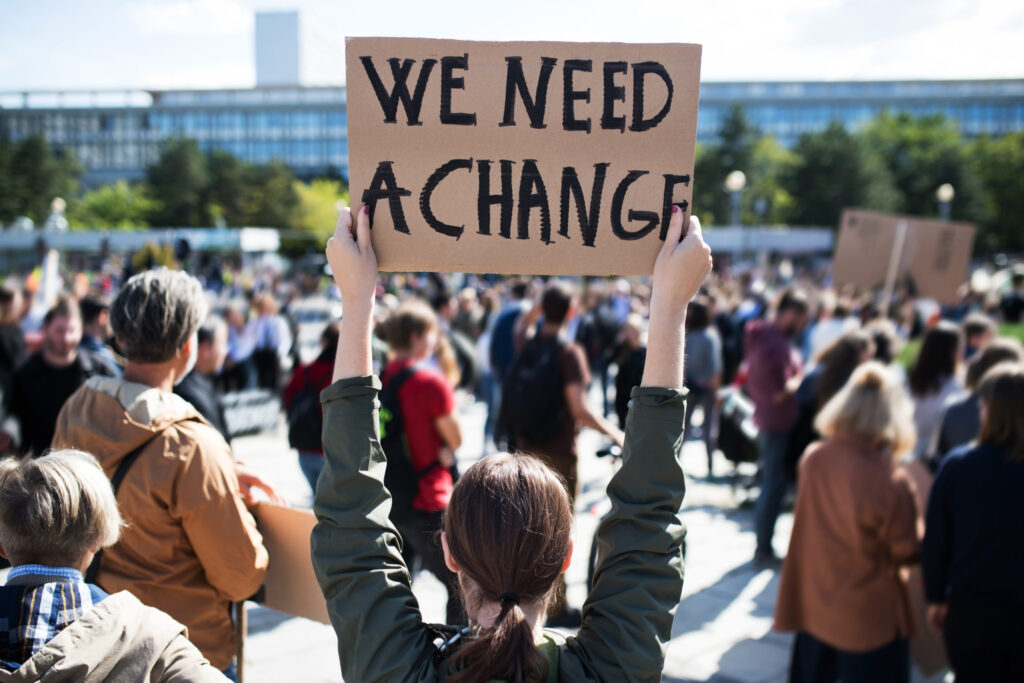 The call to at least double finance for adaptation was welcomed by the Parties. The duty to fulfil the pledge of providing 100 billion dollars annually from developed to developing countries was also reaffirmed. The process to define the new objective on global finance also is launched.

In addition, a key outcome is the conclusion of the so-called Paris rulebook. An agreement was reached on the fundamental norms related to Article 6 on carbon markets, which will make the Paris Agreement fully operational.  This will give certainty and predictability to both market and non-market approaches in support of mitigation as well as adaptation

Patricia Espinosa, Executive Secretary of UN Climate Change said: “I thank the Presidency and all Ministers for their tireless efforts throughout the conference and I congratulate all Parties on finalizing the rulebook. This is an excellent achievement! It means that the Paris Agreement can now function fully for the benefit of all, now and in the future.”

Alok Sharma, UK President of COP26 said: “We can now say with credibility that we have kept 1.5 degrees alive. But, its pulse is weak and it will only survive if we keep our promises and translate commitments into rapid action.

The Heads of State and Government and the delegates who participated in COP26 have brought a keen awareness of the severity of the climate crisis that needs to live up to the historic responsibility of setting the world on addressing this existential challenge. It’s a long way to go, but a good start