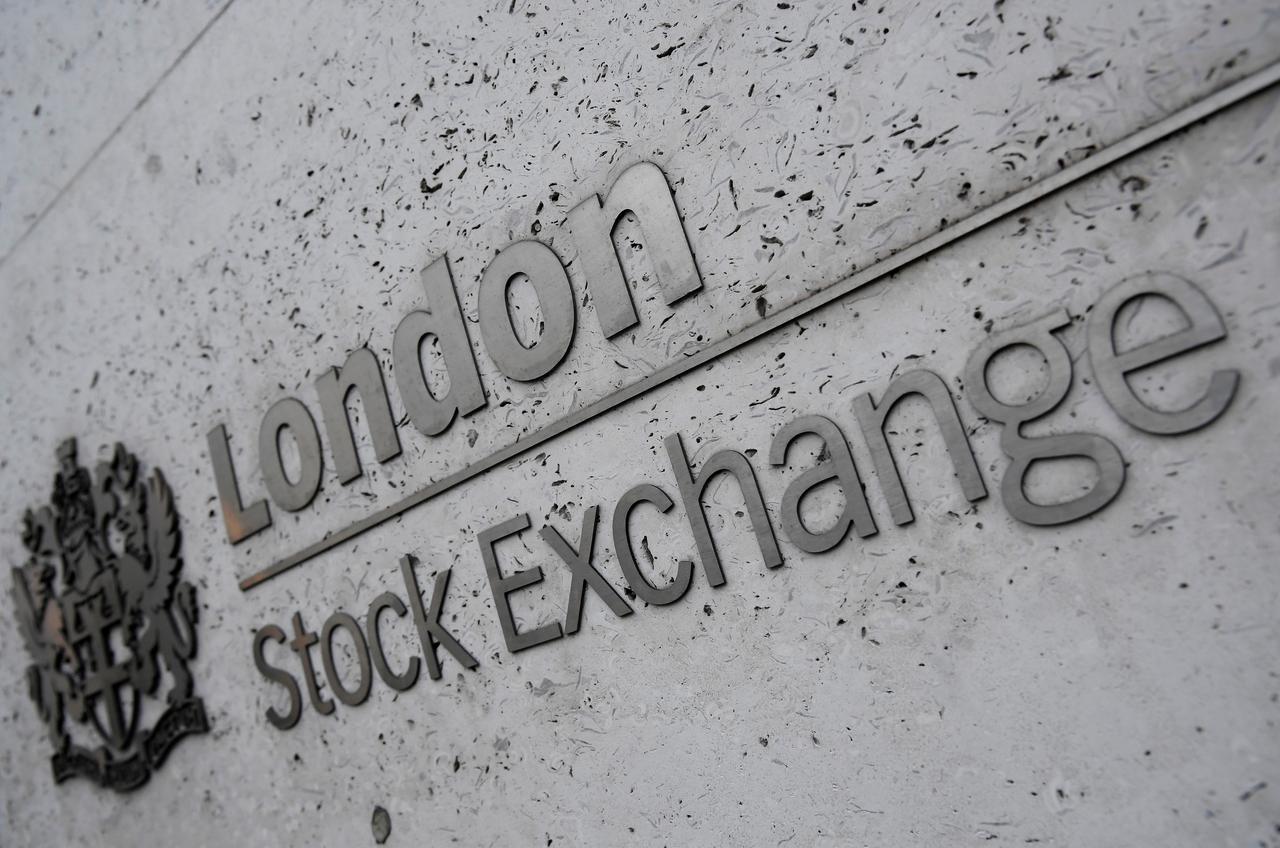 Capita topped the fallers in the FTSE 250, plunging 11%, with housebuilders Bovis and Redrow both down by nearly 10%.

Why have shares tumbled?

Laith Khalaf at Hargreaves Lansdown commented: “The market has taken a big red pen to stocks which are heavily exposed to the UK economy like the banks, retailers and housebuilders.

“These sectors were already under pressure, but the potential for an orderly Brexit to unravel in the next few days is causing further distress to be manifested in share prices.”

The odds of a general election have just gone up and that means the possibility of a Corbyn government must have increased as well.

“Markets don’t like the prospect of that because of Labour’s intention to raise taxes on companies and nationalise large sections of the economy.” Said by BBC buisness editor Simon Jack

Therefore what’s happened to the pound? Sterling was just under $1.28 against the dollar on Thursday afternoon in turbulent trading following a string of ministerial resignations over Mrs May’s Brexit deal, led by Brexit Secretary Dominic Raab and Work and Pensions Secretary Esther McVey.

On Wednesday, Theresa May secured Cabinet backing for the draft Brexit agreement with Brussels, which business had generally welcomed as it would avoid the prospect of a no-deal Brexit.

The Brexit process has been punctuated by big movements in the pound’s relationship with the dollar, something which can lead to big gains or losses for investors.

In the run up to and immediate aftermath of the Brexit referendum on 23 June 2016, for example, the pound hit a peak of volatility against the dollar amid enormous uncertainty about the future.

And as the graphic below shows, the events surrounding Wednesday’s draft agreement has triggered the greatest volatility for sterling since the referendum.

What do the currency strategists say?

Jane Foley at Rabobank said the pound’s plunge was “firmly tied” to the perception that Mrs May will have difficulty in pushing the Brexit plan through Parliament.

She said the resignations had emphasised speculation that the prime minister could face a no-confidence vote: “A lack of parliamentary approval for the deal or a hard Brexit would both weigh heavily on the pound. Any turn of events that could raise the risk of a general election would also punish the pound, given the risk of a market-unfriendly far-left government.”

Chris Turner at ING said Mr Raab’s resignation had increased the chances of a leadership challenge and a no-deal Brexit.

He said the pound “could fall another 3-4% unless the threat of a leadership election is quashed or there are clearer signs that the withdrawal agreement can garner more support in parliament”.

How did the government sell the Brexit agreement to business?

Sir Roger Carr is chairman of BAE Systems and also chairs one of the prime minister’s five new business councils.

He was on the conference call that Chancellor Philip Hammond and Business Secretary Greg Clark held with bosses on Wednesday night following the agreement.

He said Mr Hammond and Mr Clark were trying to be clear “that this had been a long and hard process in persistence and resilience, but it had reached a conclusion which would be much much better than the chaos of no decision”.

What does business think of the agreement?

The agreement includes a 21-month transition period, with a unilateral right for the UK to extend it, which was described as “very positive for business” by James Stewart, head of Brexit at KPMG.

Northern Ireland also has the guarantee of a “friction-free” customs border with the Republic of Ireland.

The CBI described the agreement as a “compromise, including for business” but it unreservedly welcomed the “step back from the cliff-edge”.

Director-general Carolyn Fairbairn told the BBC: “There is a possible path to frictionless trade now in terms of negotiating the final deal. I don’t think anyone thinks the transition or the backstop is the answer, so this has to be used as a route to a final deal with frictionless trade and access for services.”