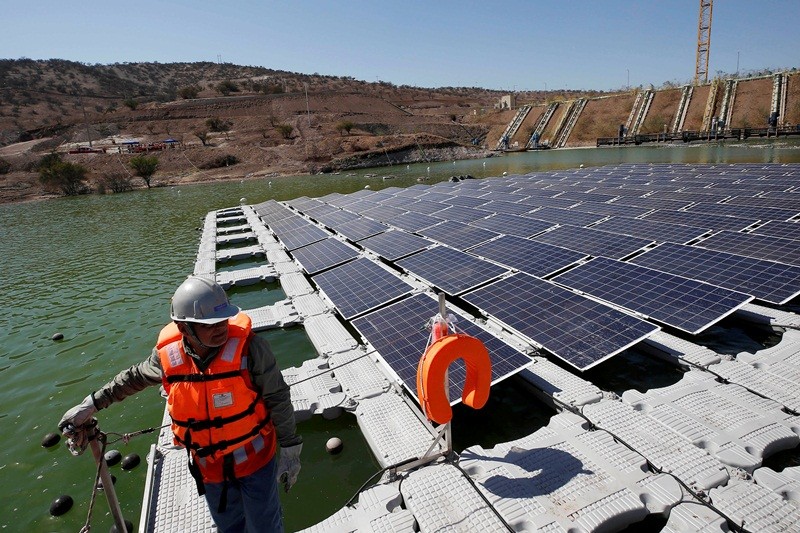 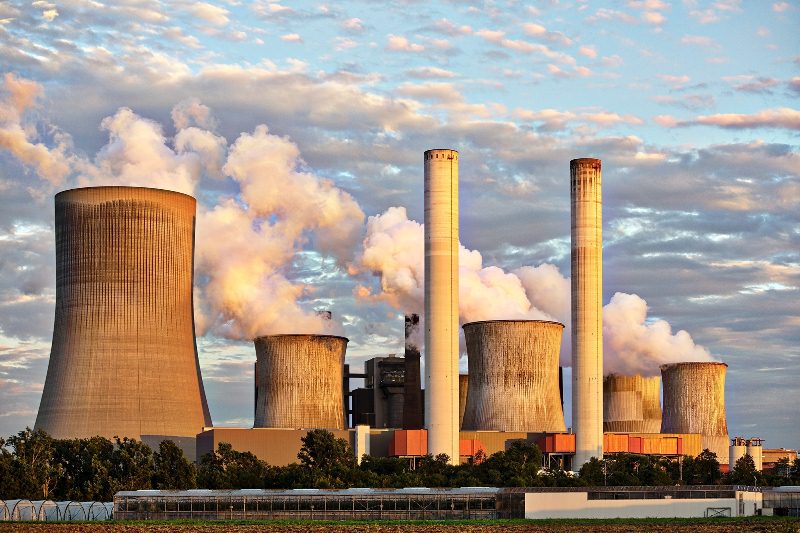 The world’s top miners on Tuesday committed to a goal of net zero direct and indirect carbon emissions by 2050 or sooner, the International Council on Mining and Metals (ICMM) said. Reuters reports

“ICMM members’ collective commitment to net zero scopes one (direct) and two (indirect) greenhouse gas emissions by 2050 is a pivotal moment in our history,” CEO Rohitesh Dhawan said in an open letter signed by the 28 chiefs of the world’s largest miners.

The announcement comes before next month’s U.N. climate gathering that aims to achieve more ambitious climate action from the nearly 200 countries that signed the 2015 Paris Agreement to limit global warming.

Many miners including Anglo American, Rio Tinto and BHP, under pressure from environmental activists and shareholders, have already committed to net zero by 2050 in direct and indirect emissions.

The collective commitment, however, “represents a joint ambition from companies that make up one third of the global mining and metals industry,” the ICMM said.

Its 28 members, whose operations span 650 sites over 50 countries, will report annually on their progress to decarbonise annually.

Targets for scope three emissions, which includes those from customers processing iron ore to steel, should be set “if not by the end of 2023, as soon as possible.”

The technology to produce carbon-free steel has not yet been proven.

Glencore, the world’s largest supplier of seaborne thermal coal, has committed to a scope three goal mainly by running down its coal mines.

ICMM members, which include Barrick Gold and Alcoa, have collectively cut emissions by 6% between 2016-2018, Dhawan said.