World welcomes New Year and expects better in next decade 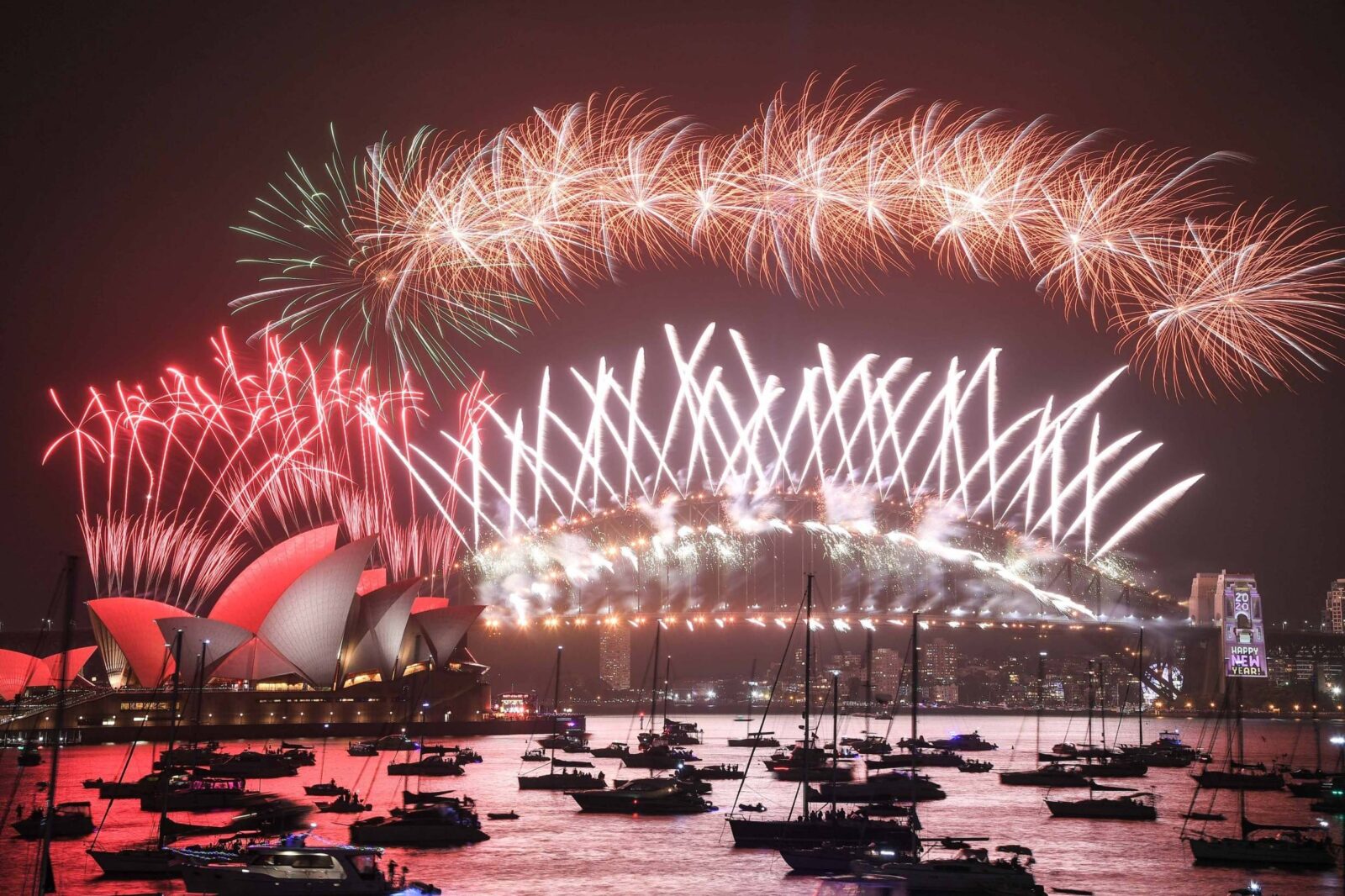 The world rang in the New Year on Wednesday with spectacular firework displays from Sydney to Tokyo, although celebrations in Australia were overshadowed by deadly wildfires and the festive mood in Hong Kong and India was dampened by protests.

About a million revelers thronged Sydney harbor and nearby districts to watch more than 100,000 fireworks explode above the city, even as thousands of people along Australia’s eastern seaboard sought refuge from the bushfires on beaches.

Sydney decided to press ahead with its fireworks despite calls by some members of the public for the display to be canceled in solidarity with fire-hit areas in New South Wales, of which the city is the capital.

Sydney Mayor Clover Moore said planning had begun 15 months ago and that the event also gave a boost to the economy.

In London welcomed to the New Year, with thousands of people from across the world gathered on the banks of the River Thames to take in the spectacular fireworks display.

Mayor Sadiq Khan promised the “best fireworks London has ever seen” to ring in the new decade.

The pyrotechnics has featured more than 12,000 fireworks, with the display set to a soundtrack “inspired by London and Europe”.

The soundtrack featured music from Stormzy, Wiley and Bastille.

Big Ben chimed the start of the display and the new decade by ringing 12 times, despite them being silent this year while renovation work is completed.

More than 100,000 tickets were snapped up for the event which was sold out with people packed into the streets around Victoria Embankment.

Following the colourful display, the announcer reminded the audience and those watching at home that London will be home to the Euro 2020 football tournament.

Revellers kicked off the new decade to the roar of football anthems such as Three Lions with the festivities providing a prelude to the upcoming Summer tournament.

Seven of the competition’s matches are set to be played in the capital, with Wembley Stadium scheduled to host the final and semi-finals.

The 1990 World Cup theme was played as the city welcomed in 2020 with a dazzling riverside fireworks display, featuring more than 12,000 fireworks.

Despite waiting hours in the cold, the reaction to the huge fireworks display was very positive with a woman from South Africa telling a Sky News reporter: “It was amazing, the best show in the world.”

And a Welshman commenting: “It was unbelievable Geoff. A woman from Guatemala said it was an “extraordinary experience”.

Another reveller who admitted it was her first time watching the New Year display said it was “much better than I thought”.

Auld Lang Syne rang out to begin the year 2020, sung by revellers packing the Scottish capital’s streets for a Hogmanay party that had included a night of music, parties and more than 3,600 fireworks let off from Edinburgh castle.

Performances from Idlewild, Rudimental and Marc Almond featured across stages throughout the city centre, while DJ Mark Ronson created a soundtrack as the clock struck 12.

2020 has arrived. The new decade has started. After celebrations people are expecting a better tomorrow and a great future. Can this be achieved? Hopefully it would be but let’s wait to see.