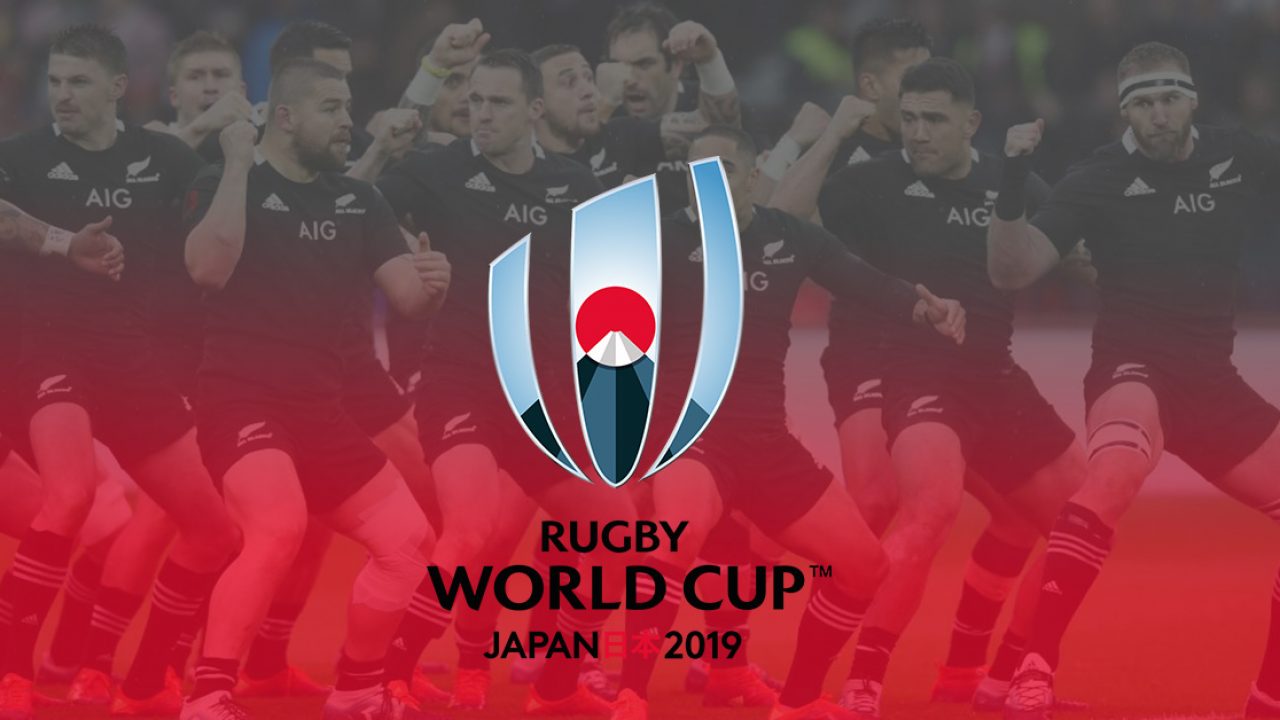 A dramatic late Ross Moriarty try booked Wales a World Cup semi-final place at the expense of 14-man France as Warren Gatland’s side came from behind to win 20-19 in Oita. By BBC Sport

France lock Sebastien Vahaamahina was sent off after 48 minutes for a blatant elbow on Wales flanker Aaron Wainwright in a decisive moment.

France were leading 19-10 at the time and Wales scored 10 unanswered points.

Warren Gatland’s side play Japan or South Africa next Sunday in Yokohama.

Wales overcame the loss of centre Jonathan Davies just before kick-off to reach a third World Cup semi-final to follow their exploits of 1987 and 2011.

Vahaamahina, Charles Ollivon, and the brilliant Virimi Vakatawa scored France tries in a relentless first-half display, while Wales responded through Wainwright and Moriarty tries and 10 points from Dan Biggar’s boot.

France won the only other previous World Cup meeting between the two nations in the 2011 semi-final when then Wales skipper Sam Warburton was red-carded.

This time it was a French sending off that proved pivotal.

Wales will be relieved after producing a disappointing performance but again resilience and character took them to victory in a game where they trailed from the fifth minute until the 74th.

Moriarty shrugged off a first-half yellow card to score the decisive try with the ball adjudged not to have gone forward in the build-up from a rip by replacement scrum-half Tomos Williams.

Wales fans woke up to the news they did not want to hear but feared when key centre Davies was ruled out just before kick-off with the knee injury he suffered against Fiji.

Davies initially had been cleared to play and was selected in the team before being pulled out 75 minutes before kick-off.

The Scarlets centre aggravated the injury in Wales’ final training session on Saturday and was officially ruled out on Sunday morning.

Owen Watkin was Davies’ replacement for the biggest game of his career with full-back Leigh Halfpenny coming in on the bench.

France had defeated Argentina, Tonga and USA but not played for two weeks after their Pool C decider had been called off because of Typhoon Hagibis, but they made a blistering start in Oita.

France provided a glimpse of what they offered with Wales grateful for crucial defensive interventions from George North and Justin Tipuric before Les Bleus powered through the gears.

France benefitted from a loose clearing kick from scrum-half Gareth Davies as Wales gifted their opposition possession and Vahaamahina powered over in the fifth minute, though Romain Ntamack hit the post with the conversion, one of two key missed kicks from France.

Les Bleus responded with a brilliant second try two minutes later. Vakatawa exposed the Wales midfield defence by stepping past Josh Navidi and linking up with Ntamack and Dupont before flanker Ollivon cantered away to score as they built up a 12-0 lead inside eight minutes.

Wales had trailed Fiji by 10 points early on in their last game in Oita and again appeared rattled following a slow start as they seemed set to duplicate the Six Nations clash where France led by 16 points at half-time.

However, the Grand Slam winners responded from nowhere when a heavy tackle from Jake Ball on France captain Guilhem Guirado resulted in a dropped ball which Wainwright latched onto and sprinted away to score.

Biggar converted and added a penalty to reduce the deficit to two points to complete a frantic opening quarter.

Wales suffered another injury blow when Navidi was forced off by a hamstring problem. He was replaced by Moriarty whose first contribution was to be sent to the sin-bin for a high tackle on centre Gael Fickou.

France immediately took advantage of their numerical superiority when Vakatawa powered over after patient build-up with Ntamack converting.

A rejuvenated and rampant France continued to attack as they capitalised on Wales’ kicking tactic of keeping the ball on the field.

Wales were thankful to crucial defensive interventions from wings North and Josh Adams while Ntamack hit the post for the second time with a penalty.

Gatland’s side would have been content with a 19-10 interval deficit in a half where they missed 18 tackles, which would have infuriated defence coach Shaun Edwards.

“It was similar to 2011 when we had the red card and lost by a point. It wasn’t the prettiest game in the world, but we showed great character.

“We will take it even though it was a little bit ugly, the important thing is going through, for us we look to get ourselves right now for the next two weeks.”

Wales captain Alun Wyn Jones: “We were slow out of the blocks, we started similar to against Fiji but the character we showed to come through, we kept plugging away and it came right on the scoreboard. We wanted to take the advantage with territory and take the opportunities.

“We have plenty to work on, but we are very pleased with the result. We saw a lot of red from the Japanese fans, but the way the Welsh support have come over here is awesome.”