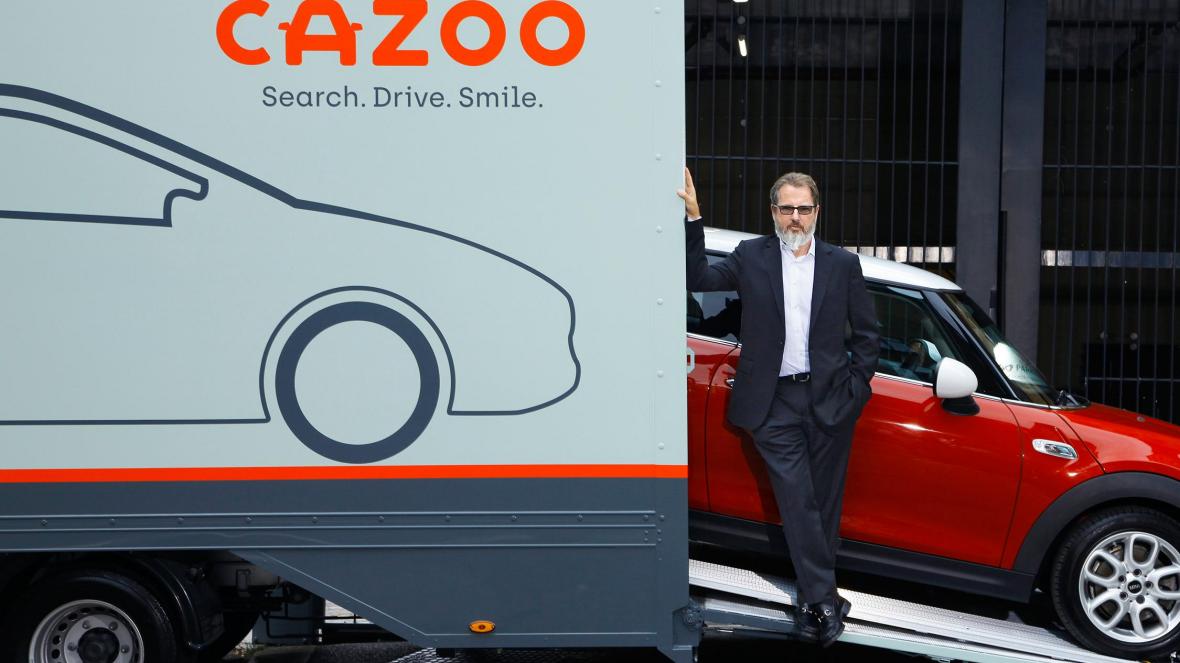 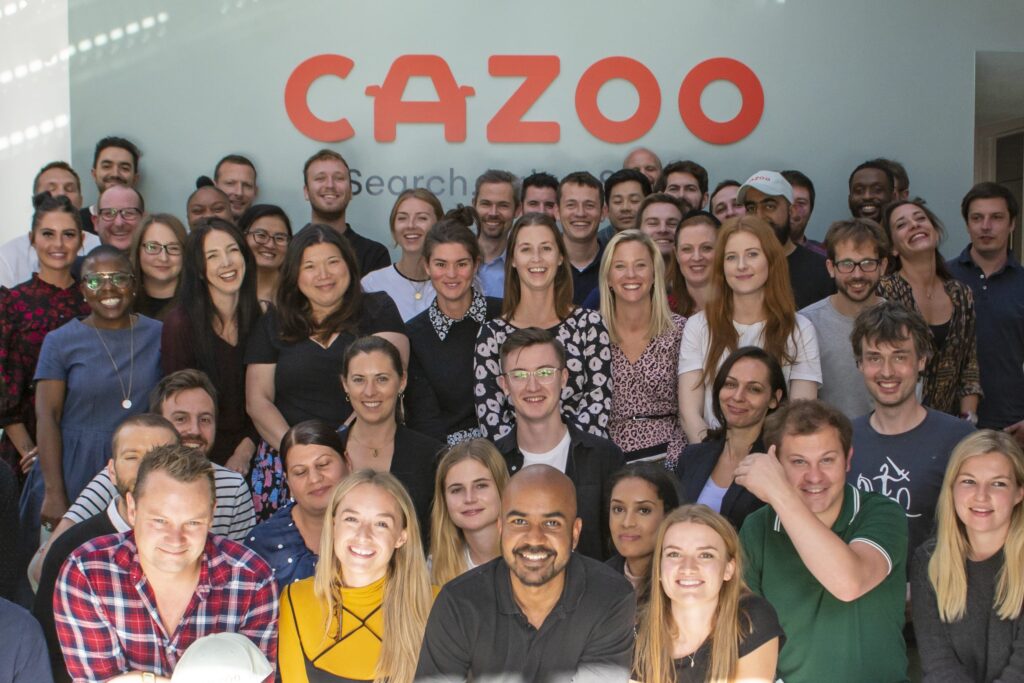 Cazoo, the online car retailer founded by one of Britain’s best-known technology entrepreneurs, is plotting a blockbuster move to go public with a valuation of well over £5bn.

Sky News is reporting that the online used car retailer, created by Zoopla and Love Film founder Alex Chesterman, is to explore a merger with a special purpose acquisition company.

Cazoo is said to be working with bankers at Credit Suisse, Goldman Sachs and Numis on options to ‘accelerate its growth prospects’.

The listing could take place in London, but a merger with a New York listed special purpose company, designed for these sorts of public floats, is the ‘likely outcome’ Sky News learns 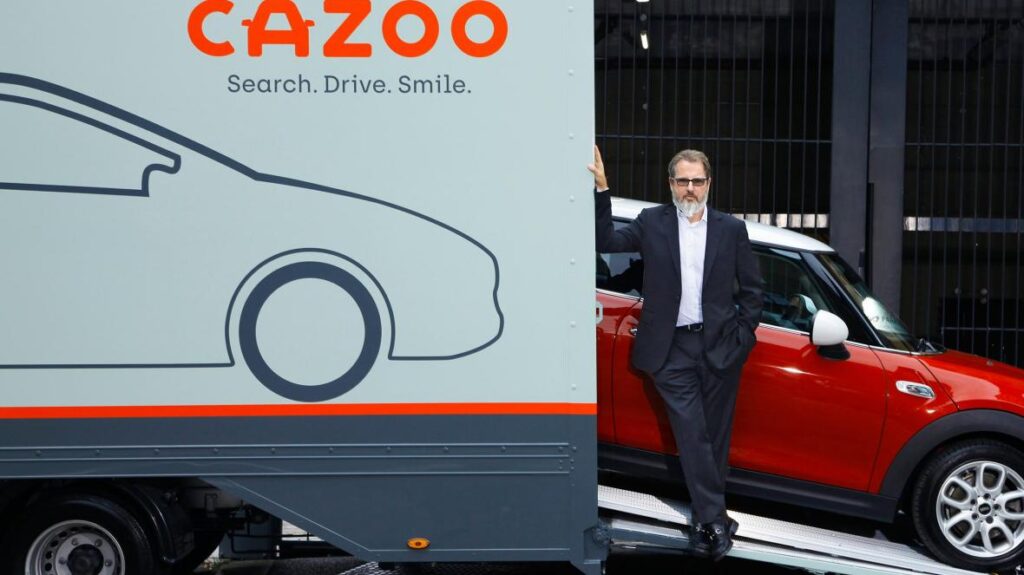 Chesterman is believed to have long held desires to take the company public and has been rapidly snapping investment which at the last round valued the company at more than £2bn.

A spokesperson for Cazoo said: ‘Cazoo is pioneering the shift to online car buying in the UK and, since our launch just over a year ago, we have already sold almost 20,000 cars to consumers across the UK who have embraced the selection, transparency and convenience of buying high quality used cars entirely online.

‘As one of the UK’s fastest growing businesses, with revenues of over £160m in our first year alone, it is not surprising that there is speculation around whether or when we might IPO, but we do not comment on speculation and should we have an announcement to make on this or any other matter we shall do so at the appropriate time.’

He said: ‘It always looked on the cards that Cazoo would look to float whilst still in significant growth phase and mergers with SPACs are very much en vogue for emerging automotive businesses.

‘The valuation, when the company is yet to show it can deliver the promised volume or profitability, looks very aggressive, coming in at a market capitalisation above Auto Trader despite that company’s profitability and success.’ 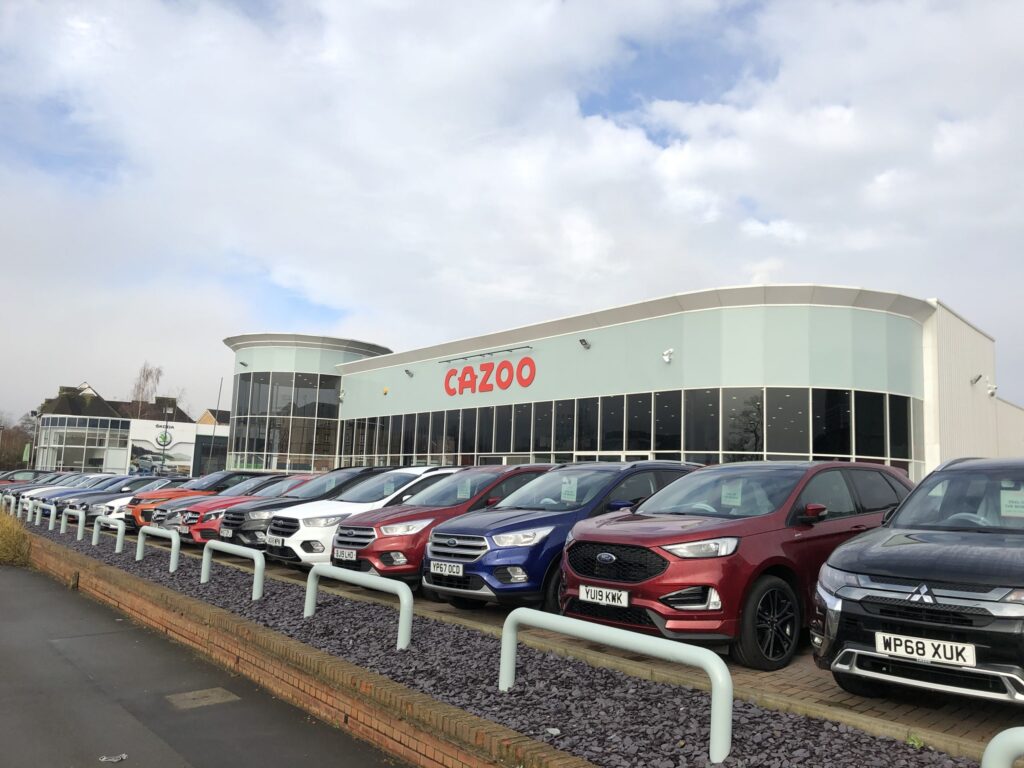 Accounts for Cazoo filed for 2019 showed it made a £19m loss and in the last year it has been busy snapping up businesses.

That purchase followed it buying subscription service Drover in December and Imperial Car Supermarkets in July.

Chesterman previously launched other successful tech companies such as Zoopla and Love Film. In 2018, he made £61m when the property listings platform’s parent company ZPG was bought for £2.2bn.

According to the Financial Times, he made £33.6m when Zoopla floated on the stock market and a further £40m selling shares between 2015 and 2017.

Love Film was sold to Amazon in 2011 and although it’s not known how much Chesterman made in the deal, it was speculated to be a considerable amount.

Chesterman also invested £1.3m in Carwow in 2014 with two other Zoopla directors and was part of the seed funding group for Motorway.