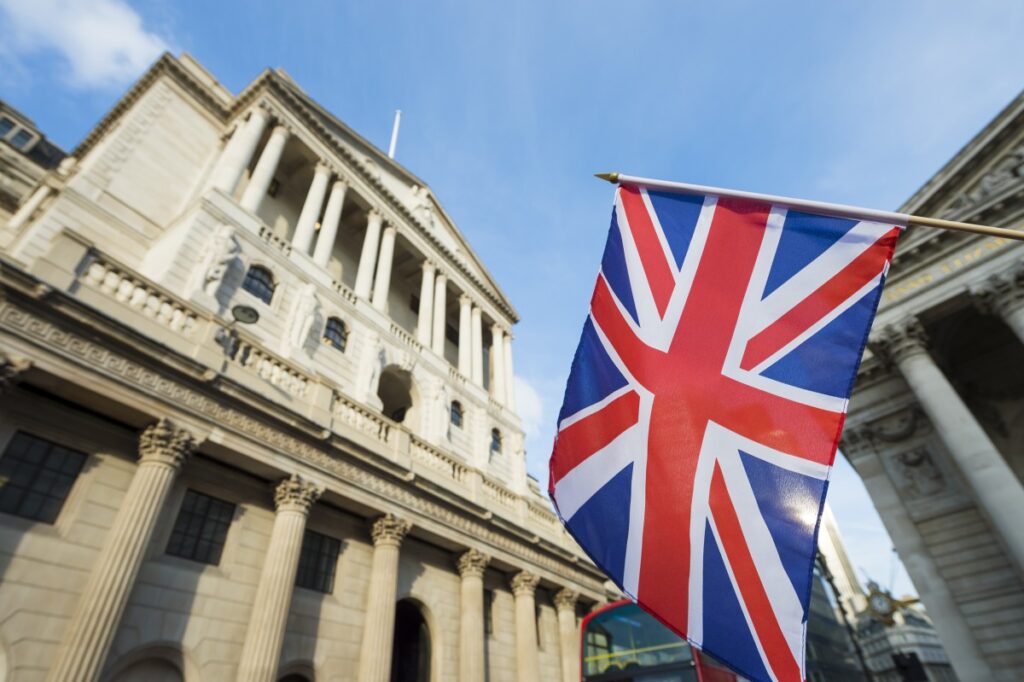 It would be “unrealistic” and “dangerous” for the UK to stick to EU banking rules after Brexit, Bank of England governor Andrew Bailey has said.

In his annual Mansion House speech to the City of London, Mr Bailey also warned that proposals to move to a low-regulation model would not benefit the UK’s financial services sector.

An agreement is set to be reached on regulation of banking, insurance, asset management and other financial services business between the EU and UK by the end of March.

Billions of pounds of share trading has already switched from London to mainland Europe and the City is seeking to limit further damage caused by Brexit.

Mr Bailey said in his speech, delivered virtually: “The EU has argued it must better understand how the UK intends to amend or alter the rules going forwards.

“This is a standard that the EU holds no other country to and would, I suspect, not agree to be held to itself. It is hard to see beyond one of two ways of interpreting this statement, neither of which stands up to much scrutiny.”

He added: “It is not acceptable when UK rules govern a system 10 times the size of the UK GDP (gross domestic product) and is not the test up to now to assess equivalence.”

The governor put forward two rule changes the UK plans to make, including tweaks to current EU rules on how small banks calculate assets and on insurance.

But Mr Bailey said: “Let me be clear, none of this means that the UK should or will create a low-regulation, high-risk, anything goes financial centre and system.

“We have an overwhelming body of evidence that such an approach is not in our own interests, let alone anyone else’s.

“That said, I believe we have a very bright future competing in global financial markets underpinned by strong and effective common global regulatory standards.”

UK and EU counterparts are negotiating the terms of a memorandum of understanding over access for City institutions to European financial markets.

Regulators intend to sign a deal by March but the EU has suggested the UK must follow rules for a number of years without diverging.

Mr Bailey pointed out in his speech that it was up to regulators to determine which rules can be considered equivalent – as happens in other countries – rather than just following rules to the letter.

Asked whether the UK risks being cut off from the EU financial system, he said: “I think that would be a mistake. It raises the cost of finance for everybody including the citizens of the EU. It will raise the cost of doing business in the EU, so I think it’s a mistake.

“I can’t predict what will actually happen exactly because it’s not within our control, but I think we have to state the argument for why it’s important to have global standards, global markets and safe openness. And if we all sign up to that, there isn’t a need to go in that direction.”