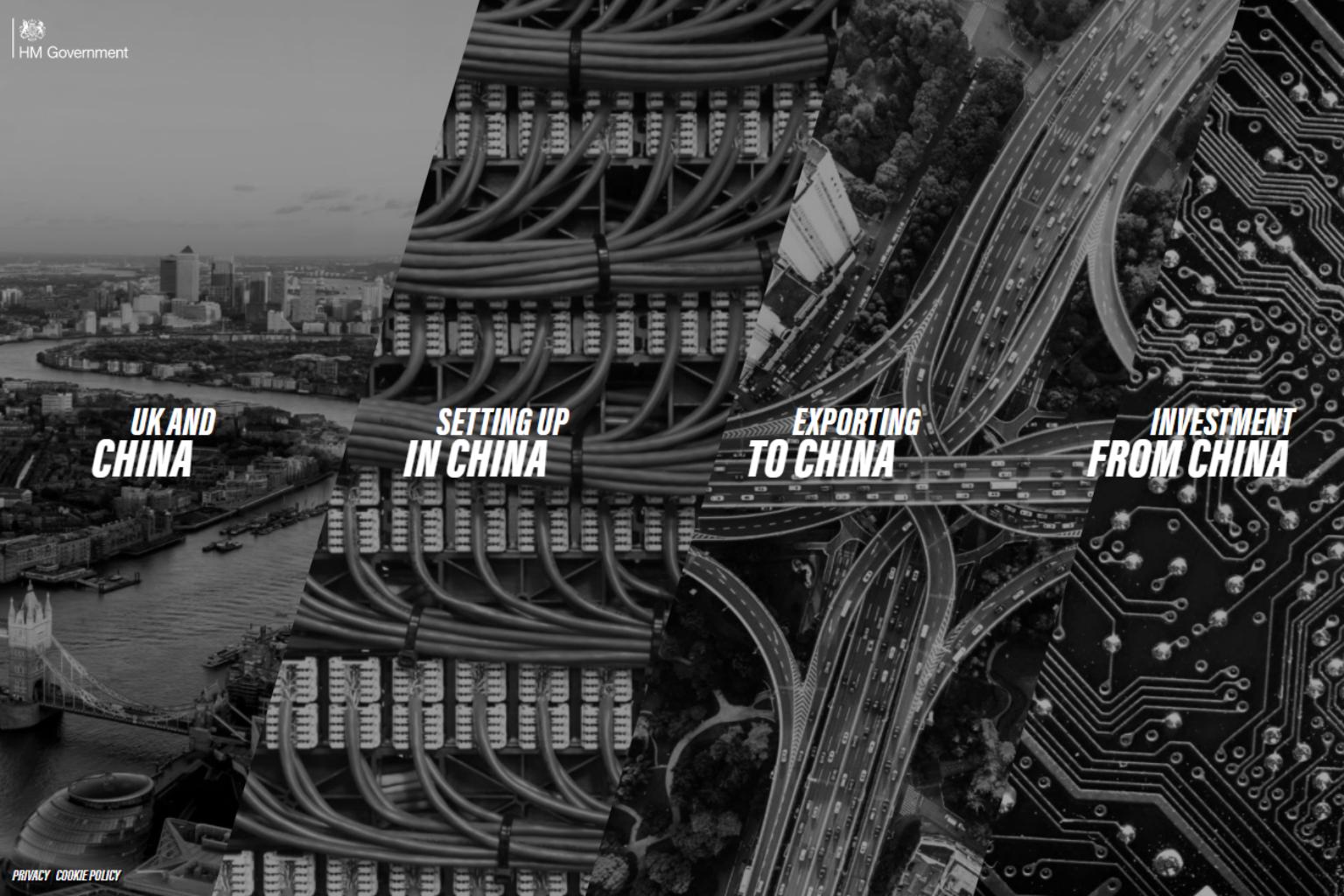 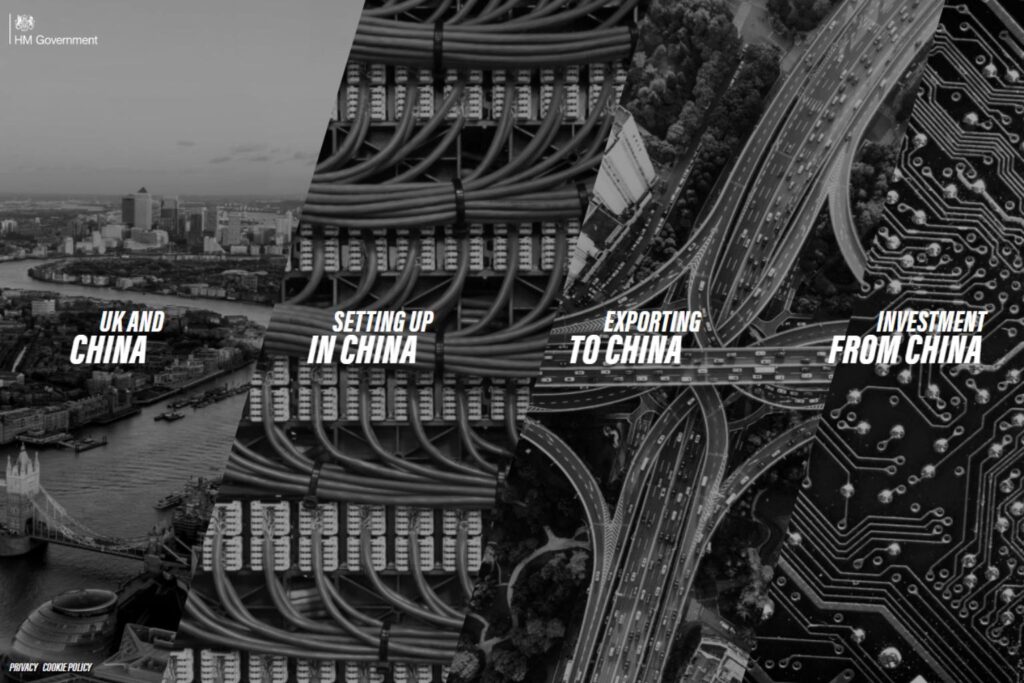 The British government launched a website on Tuesday warning digital and technology firms of the ethical, legal and commercial risks of expanding into China and accepting Chinese investment.

Britain published this month a bill giving ministers far-reaching power to intervene in corporate deals that could threaten national security, the culmination of years of growing concern about Chinese and other foreign investment in key industries.

Launched with the slogan “China. See the Potential. Know the Challenge” the government website is designed as a guide for digital and tech firms, encouraging good practice and raising awareness of potential issues.

“The UK is determined to support our businesses to engage with China in a way that reflects the UK’s values and takes account of national security concerns,” digital and culture minister Caroline Dinenage said in a statement.

Alongside case studies, guides on how to conduct due diligence and links to specialist consultancies, the site contains some stark warnings. 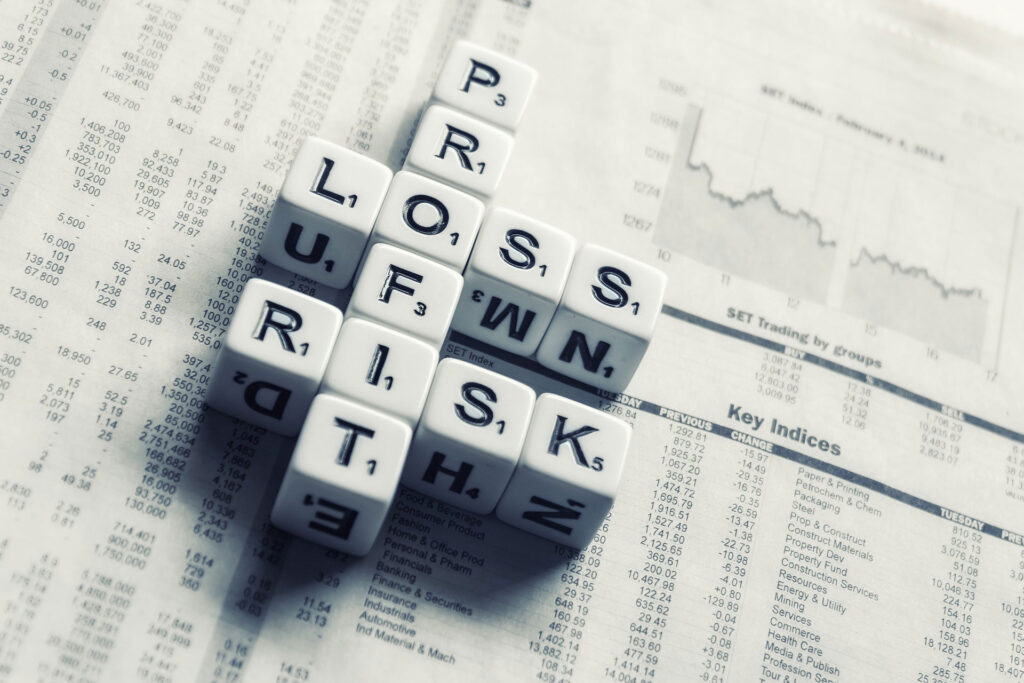 “There is a risk that your company’s technology could be used to violate human rights,” said a section on ethical risks, highlighting concerns about facial recognition software censorship, and mass surveillance among other concerns.

Another section warns: “Taking legal steps to protect your IP (Intellectual Property) in China is important, but you should also consider your cybersecurity.”

Earlier this year, ministers blocked Chinese firm Huawei Technologies Co Ltd from parts of the UK’s telecoms network over concerns about spying. Huawei has said the concerns are groundless.

Under a new law put forward on Tuesday telecoms companies could be fined up to 10% of turnover or 100,000 pounds ($133,140) a day if they contravene a ban on using equipment made by Huawei.