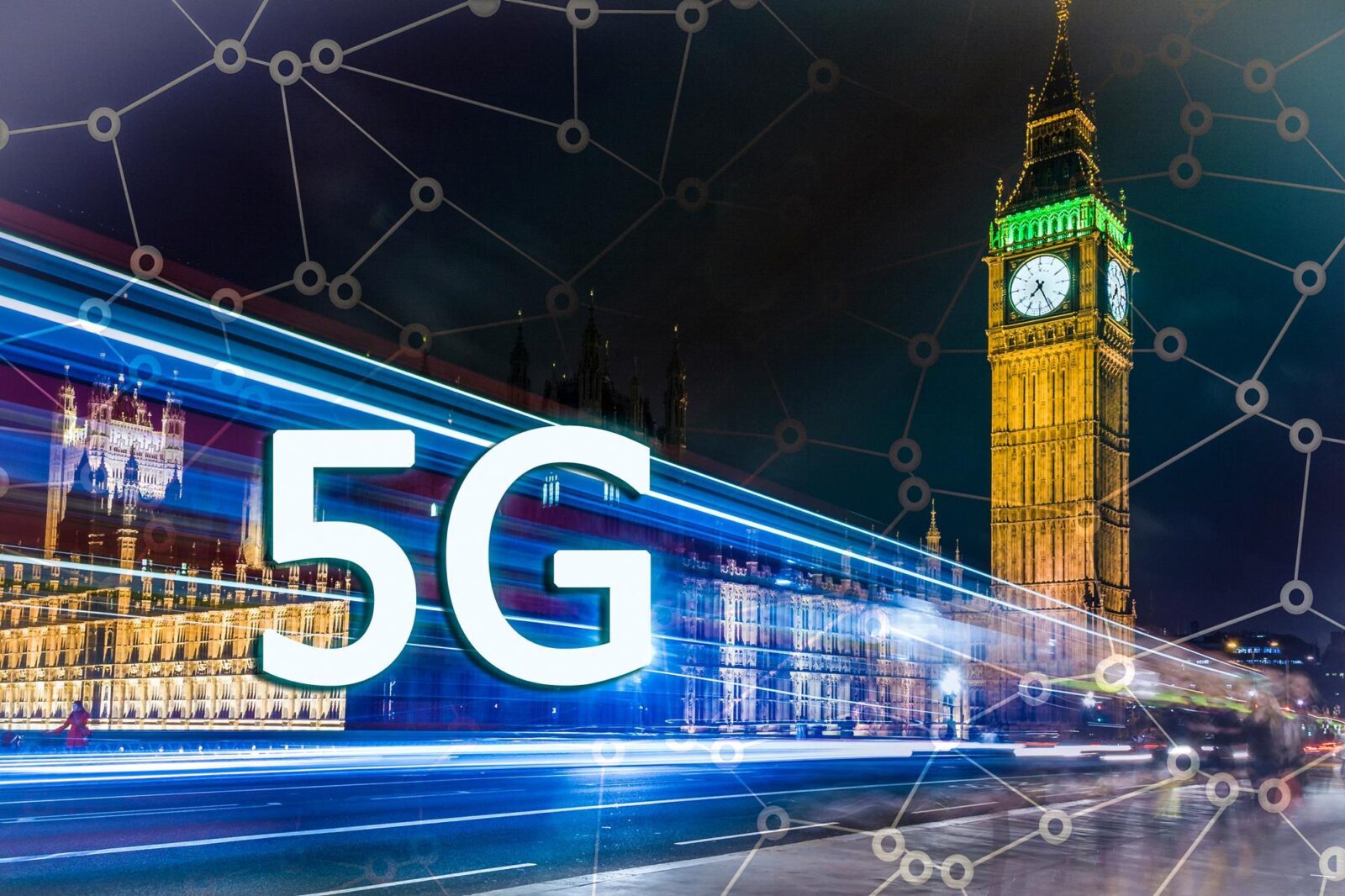 Prime Minister Boris Johnson on Tuesday granted China’s Huawei a limited role in Britain’s 5G mobile network, resisting U.S. pressure to exclude the company from next generation communications on fears China could use it to steal secrets. By BBC news

The Chinese firm will be banned from supplying kit to “sensitive parts” of the network, known as the core.

In addition, it will only be allowed to account for 35% of the kit in a network’s periphery, which includes radio masts.

And it will be excluded from areas near military bases and nuclear sites.

Downing Street said that Boris Johnson had spoken to President Trump to explain the move.

“The prime minister underlined the importance of like-minded countries working together to diversify the market and break the dominance of a small number of companies,” it said.

US Secretary of State Mike Pompeo had previously suggested that use of Huawei’s equipment posed a spying risk, saying that “we won’t be able to share information” with nations that put it into their “critical information systems”.

But the Foreign Secretary Dominic Raab has said the decision would not affect the UK’s intelligence-sharing relationship with the US and other close allies.

“Nothing in this review affects this country’s ability to share highly-sensitive intelligence data over highly-secure networks both within the UK and our partners, including the Five Eyes,” the minister told the House of Commons.

A document published by the National Cyber Security Centre (NCSC) indicates that the UK’s networks will have three years to comply with the caps on the use of Huawei’s equipment.

“Huawei is reassured by the UK government’s confirmation that we can continue working with our customers to keep the 5G rollout on track,” the firm’s UK chief Victor Zhang said in a statement.

“It gives the UK access to world-leading technology and ensures a competitive market.”

The UK PM had faced pressure from the US and some Conservative MPs to block the Chinese tech giant on the grounds of national security.

A Trump administration official has said the US “is disappointed” with the decision.

Beijing had warned the UK there could be “substantial” repercussions to other trade and investment plans had the company been banned outright.

The choice has been described as the biggest test of Boris Johnson’s post-Brexit strategy to date.

Senator Tom Cotton, a Republican member of the US Senate Intelligence Committee tweeted his dismay.” I fear London has freed itself from Brussels only to cede sovereignty to Beijing.”

Democratic Senator Mark Warner, vice chair of the same committee, said he too was “disappointed by the UK’s decision today, especially since the security risks are so well understood”.

But he added that he remained committed to working with the UK.

Newt Gingrich, a former Speaker of the US House of Representatives, described it as a “strategic defeat” for his country.

In nowadays, three out of four of the UK’s mobile networks had already decided to use and deploy Huawei’s 5G products outside the core in the “periphery”. Two of them – Vodafone and EE – now face having to reduce their reliance on the supplier, as more than 35% of their existing radio access network equipment was made by it.

According to a government report published last June, Huawei currently has a 45% share of that market.

“We want world-class connectivity as soon as possible but this must not be at the expense of our national security,” said Britain’s digital secretary Baroness Morgan.

“High-risk vendors never have been and never will be in our most sensitive networks,” she said referring to government and intelligence systems.

BT has some of Huawei’s equipment in the core of its EE network but is in the process of replacing it.

“This is a good compromise between alleviating ‘security’ concerns and making sure that the 5G UK market is not harmed,” commented Dimitris Mavrakis, a telecoms analyst at ABI Research.

Therefore the UK network operators acknowledge that over time more functions will indeed move from centralised sites to individual exchanges and even base stations themselves.

But they are adamant that they can still design the architecture of their networks to keep the core distinct and protected.