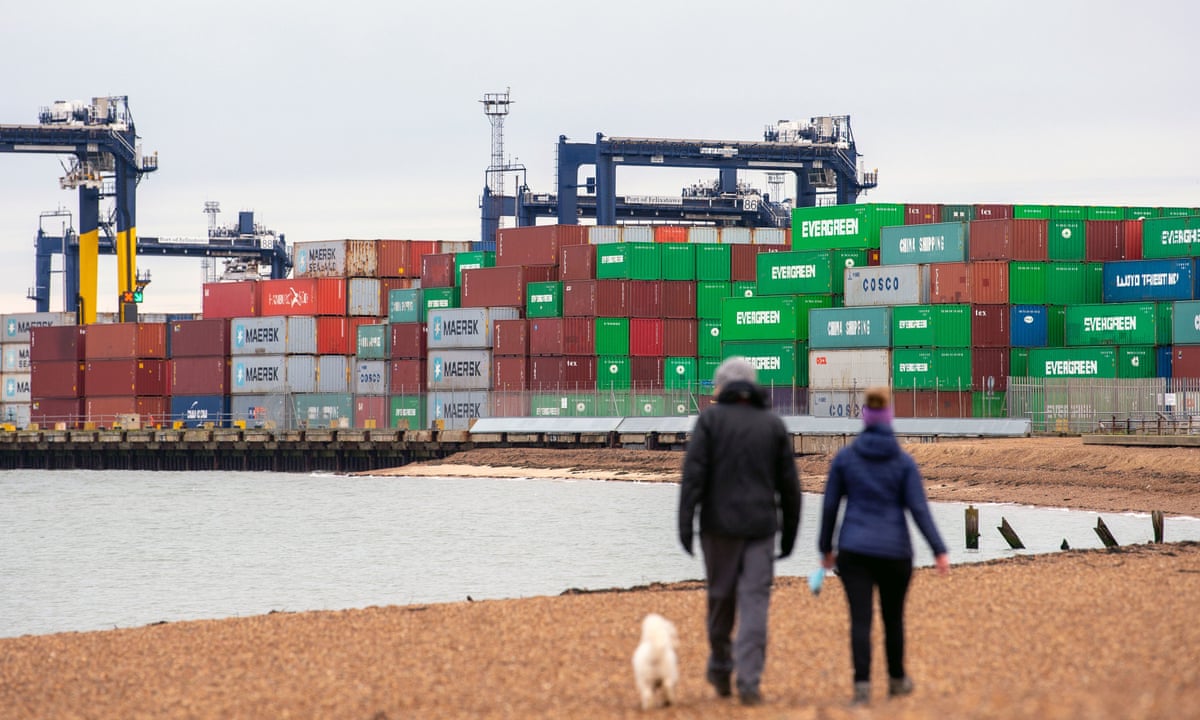 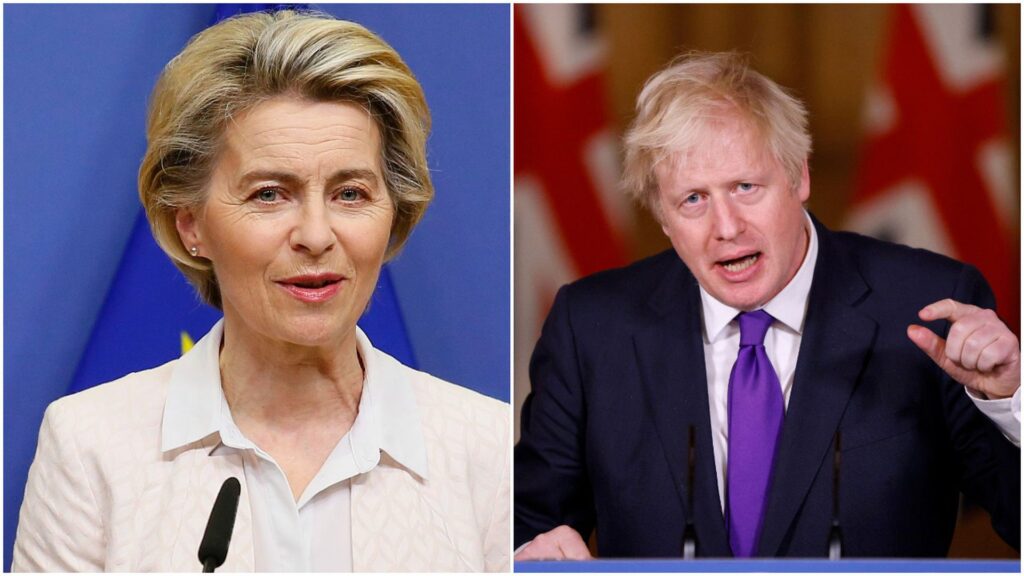 Manufacturers are stockpiling goods as disruption at Britain’s ports before the end of the Brexit transition period piles pressure on UK companies, raising the likelihood of supply shortages.

With little more than two weeks before the UK leaves the EU single market and customs union, the latest monthly survey from IHS Markit and the Chartered Institute of Procurement and Supply (Cips) said British companies were struggling to import goods owing to congestion at the county’s main ports.

Analysts said the disruption was down to a combination of pre-Brexit stockpiling, frantic efforts to meet Christmas demand and severe backlogs in global shipping during the Covid-19 pandemic. However, concerns are mounting that failure to strike a post-Brexit trade deal with the EU could lead to additional disruption next month.

James Smith, an economist at the Dutch bank ING, said: “The concern will be that these problems will become magnified next month when the UK and EU move to new trade terms. Even under a free trade agreement, which we still think is the mostly likely scenario, there will be major changes for businesses.”

IHS Markit/Cips said the lengthening of shipment lead times was the third steepest since it began surveying business activity in 1992, exceeded only by two months of heavier delays during the first coronavirus lockdown in April and May.

The survey of 1,500 manufacturing and service-sector companies, which is closely monitored by the Bank of England and the government for early warning signs from the economy, found 45% of firms were struggling to cope with longer delivery times from their suppliers. Only 2% reported an improvement from November.

Global shipping has been heavily disrupted by coronavirus lockdowns in countries around the world, leaving empty shipping containers scattered across Europe, and leading to delays in Asia and bottlenecks at ports.

Honda shut down production at its Swindon plant, its biggest in Europe, last week owing to “transport-related parts delays”. Builders are reporting shortages of power tools, timber and roof tiles, while retailers are struggling to get stock into stores in time for Christmas. Manufacturers and retailers typically rely on “just in time” shipments and “just in sequence” production, meaning delays can quickly cause shortages.

According to IHS Markit and Cips, shortages are driving up the cost of goods, which could have a knock-on effect on prices in UK shops. It said a rush to stockpile goods and raw materials before the Brexit deadline had led to the biggest increase in buying by manufacturers since August 2013.

But a combination of stretched supply chain capacity, the need to source alternative vendors and the rising price of raw materials led to the steepest rate of cost inflation since June 2018.

Duncan Brock, the group director at Cips, said: “Though manufacturing was buoyed up by Brexit panic-buying, and saw the fastest rise in purchasing since August 2013, delivery times increased at the third highest rate since 1992 which meant many essential materials were not getting through.”

The latest snapshot showed the UK economy returned to growth in December, fuelled by the increase in manufacturing activity to beat pre-Brexit deadlines. The IHS Markit/Cips flash composite purchasing managers’ index for the services and manufacturing sectors rose to 50.7 in December, up from 49.0 a month earlier. This is higher than the 50.0 level that separates growth from contraction, but was below the 51.3 forecast of some City economists.

Faced with rising coronavirus infections and public health controls, the service sector – which makes up 80% of the UK economy – continued to struggle for growth. 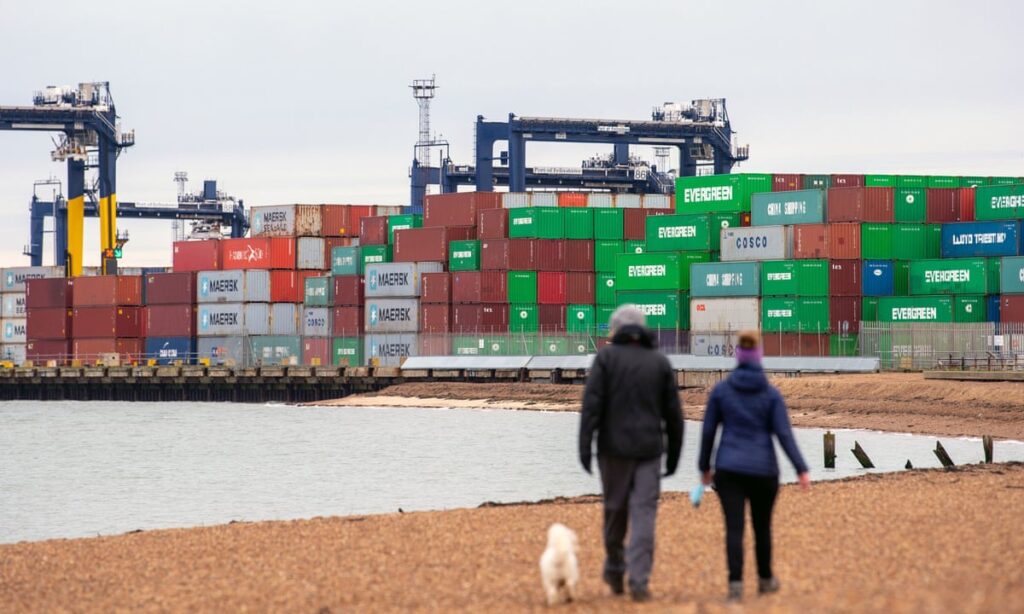