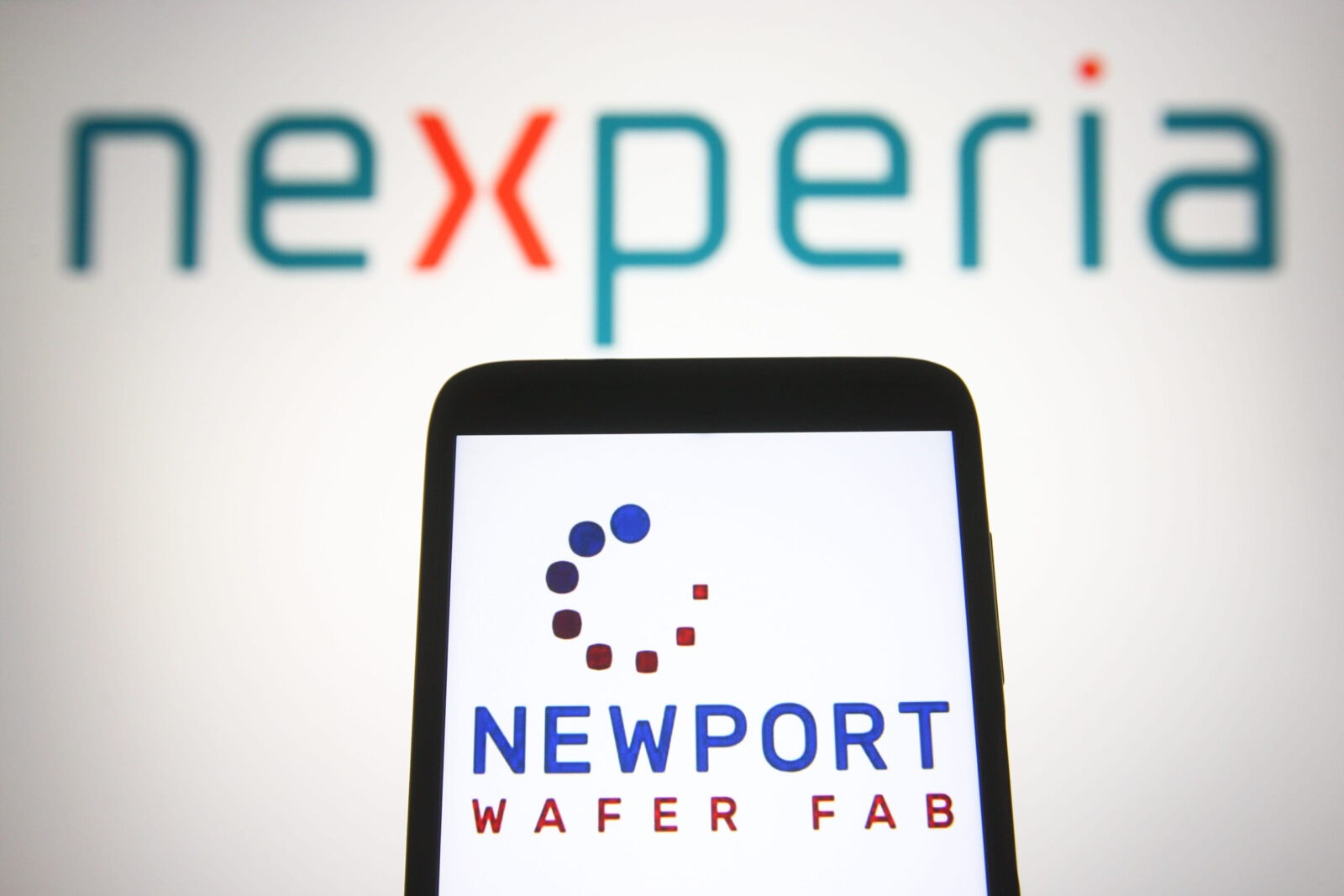 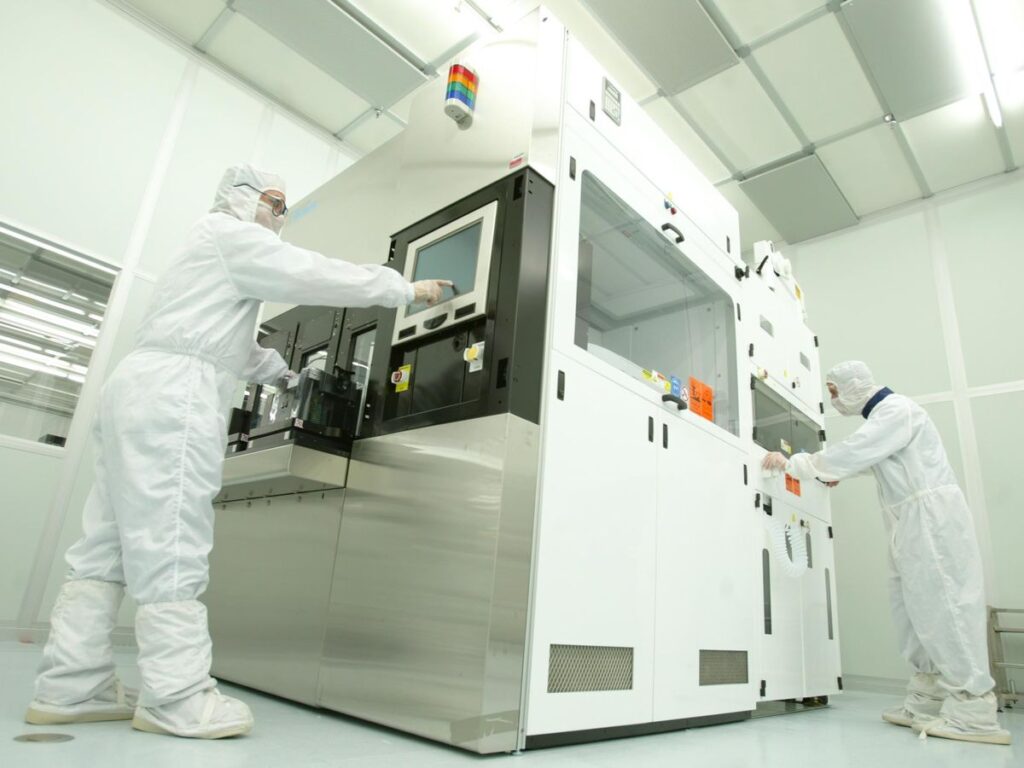 Three more British companies have said they are willing to join a group to buy the Welsh semiconductor manufacturer Newport Wafer Fab if the UK government blocks a takeover by a Chinese-owned company on national security grounds. The Guardian reports

The technology executive Ron Black said the new companies had come forward after he revealed the existence of a six-member consortium willing to act as a “white knight” if Nexperia’s purchase of the south Wales company fell through.

Nexperia is based in the Netherlands but is owned by a Chinese company, Wingtech. That has raised the concerns of British politicians, who fear that the UK could lose its biggest computer chip manufacturer just as the industry becomes more important and geopolitically sensitive.

Newport Wafer Fab, which made revenues of £53m in 2019, is too small to justify government intervention under current rules. However, Boris Johnson has personally ordered a review by Sir Stephen Lovegrove, the national security adviser, after pressure from Labour and from Conservative backbenchers including Tom Tugendhat.

The review could come as early as this month, although any formal intervention would likely have to wait until January, when new national security powers come into effect.

Black declined to give his view on whether Nexperia’s ownership would constitute a national security risk, saying the consortium wanted to be “apolitical”. However, the group stands ready to invest up to £300m to buy the plant and expand it into higher-speed compound semiconductors if the government blocks Nexperia’s takeover.

“I believe it can run extremely efficiently and profitably,” he told the Guardian, adding that the consortium’s expansion plans would require a “significant increase” in employee numbers. 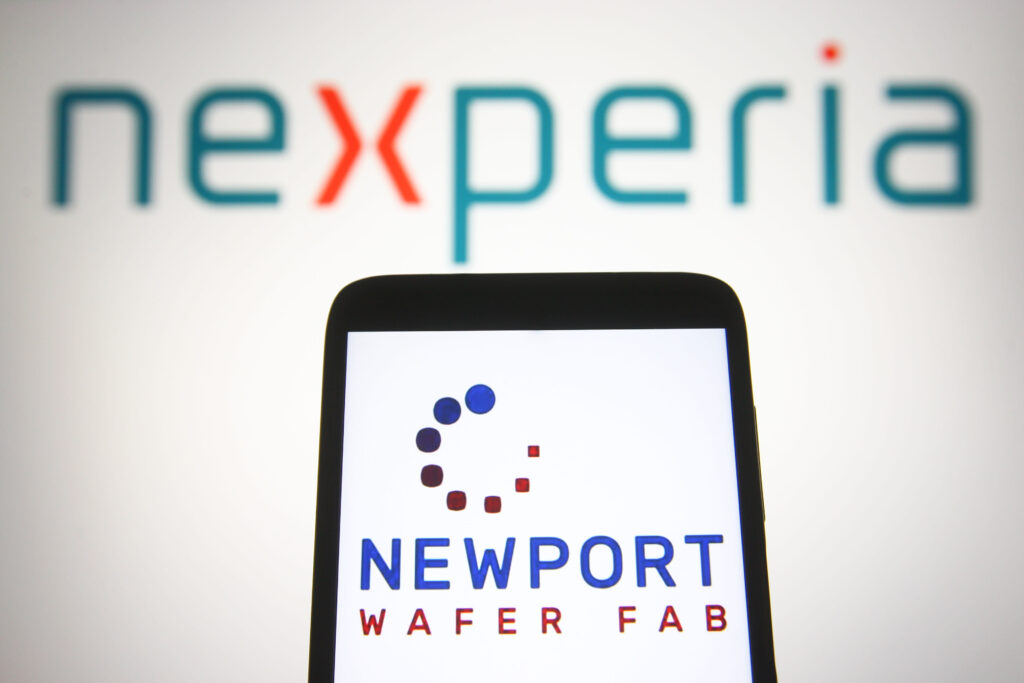 The identity of any of the nine potential consortium members has not been disclosed, but three of the original group were electronics companies with an interest in preserving Newport Wafer Fab as a supplier, while the other three were financial firms. The consortium would also be open to Nexperia taking a minority interest.

Some of the consortium’s electronics manufacturers are part of the automotive supply chain, including power electronics for car batteries. The car industry has been hit by a shortage of computer chips, which has led to delays in factories in the UK and around the world.

The main motivation of the electronics companies in joining the consortium was to maintain their own supply of wafers for computer chip manufacture, rather than allow Nexperia to absorb the plant’s full capacity, Black said.

Black was previously chief executive of Imagination Technologies, before leaving the chip company in a dispute over an attempted board takeover by a Chinese company. He said he would consider leading the company if the consortium took it over.