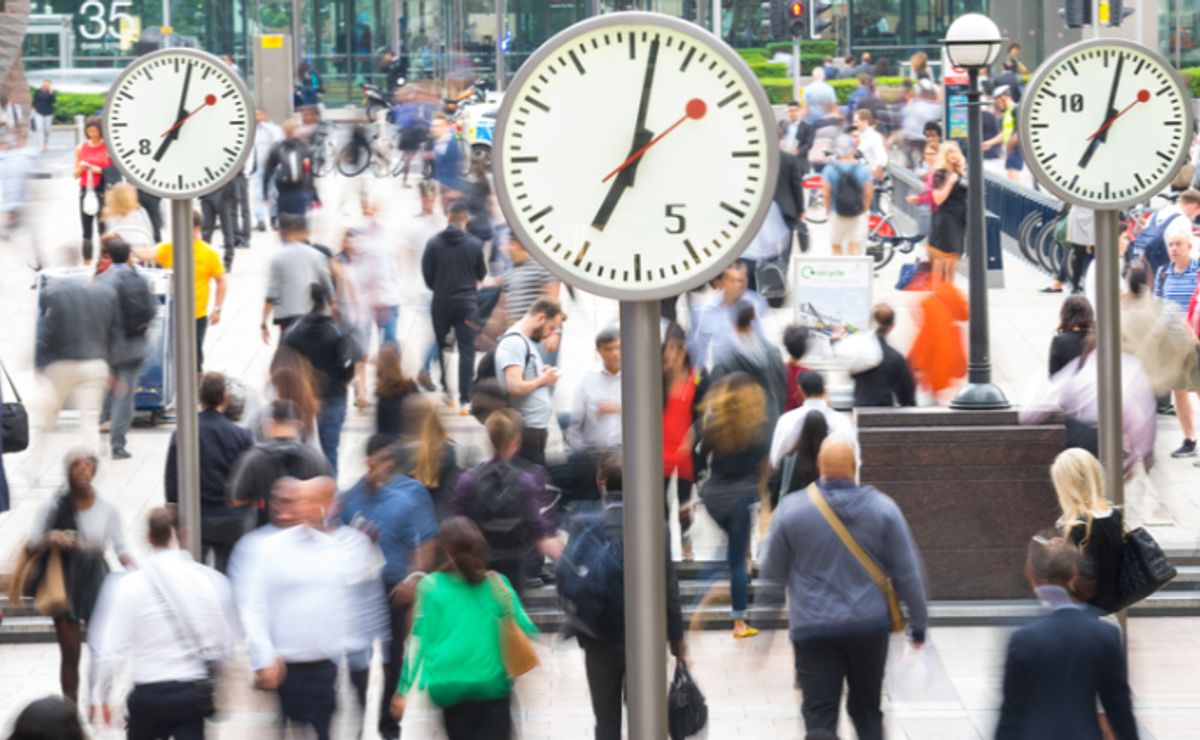 A four-day week with no loss of pay is being trialled at dozens of companies across the UK from today.

More than 3,000 workers across 70 companies are starting a four-day week today, on full pay, in the world’s biggest pilot scheme, as the nation struggles with more job vacancies than staff available.

The programme is being coordinated by campaign group 4 Day Week Global, think tank Autonomy and academics at Oxford, Cambridge and Boston College in the US.

Firms from a variety of industries are taking part, including banking, hospitality, care, and even animation studios. They will still give their workers 100% of their pay, on the understanding that they maintain maximum productivity. 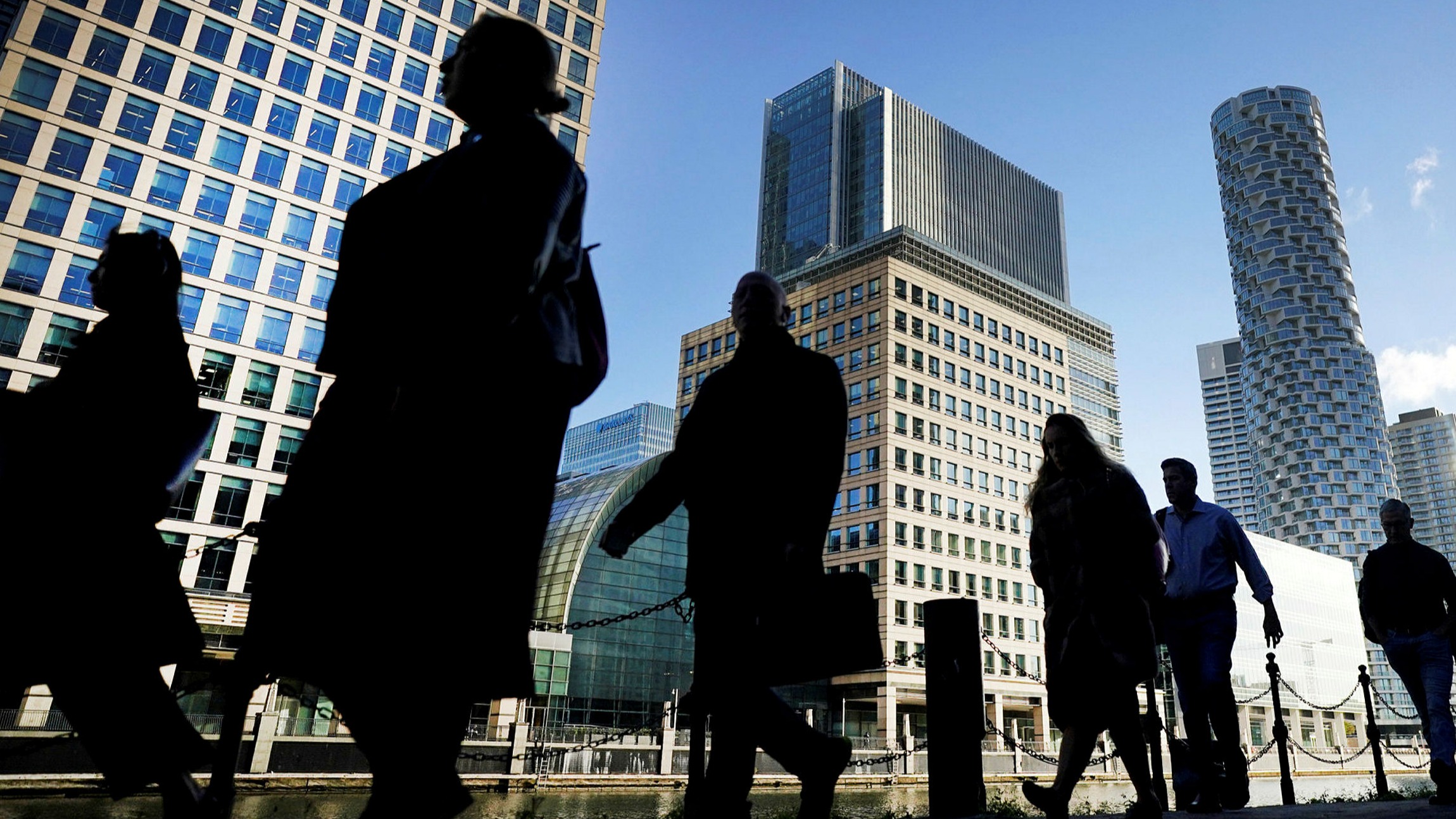 It’s being billed as the biggest four-day week pilot to take place anywhere in the world, and organisers are working alongside university researchers who will measure the impact on productivity and the wellbeing of staff. They will also look at how it affects the environment and gender equality.

Juliet Schor, professor of sociology at Boston College, and lead researcher on the pilot, said: “The four-day week is generally considered to be a triple dividend policy – helping employees, companies, and the climate. Our research efforts will be digging into all of this.”

The other universities involved are Cambridge and Oxford, while the organisers are 4 Day Week Global, in partnership with think tank Autonomy and the 4 Day Week UK Campaign.

Joe O’Connor, chief executive of 4 Day Week Global, said Britain was at “the crest of a wave of global momentum behind the four-day week”, as people got used to being away from the office during the pandemic.

Talk of a four-day week in the UK does precede COVID, though, with Labour having within a decade had Jeremy Corbyn led the party to victory in the 2019 general election.

One of the companies taking part in the trial, which lasts six months and involves more than 3,000 workers, is Charity Bank.

Chief executive Ed Siegel said the move to a four-day week “seems a natural next step” following the pandemic.

“The 20th-century concept of a five-day working week is no longer the best fit for 21st-century business,” he said.

“We firmly believe that a four-day week with no change to salary or benefits will create a happier workforce and will have an equally positive impact on business productivity, customer experience and our social mission.”