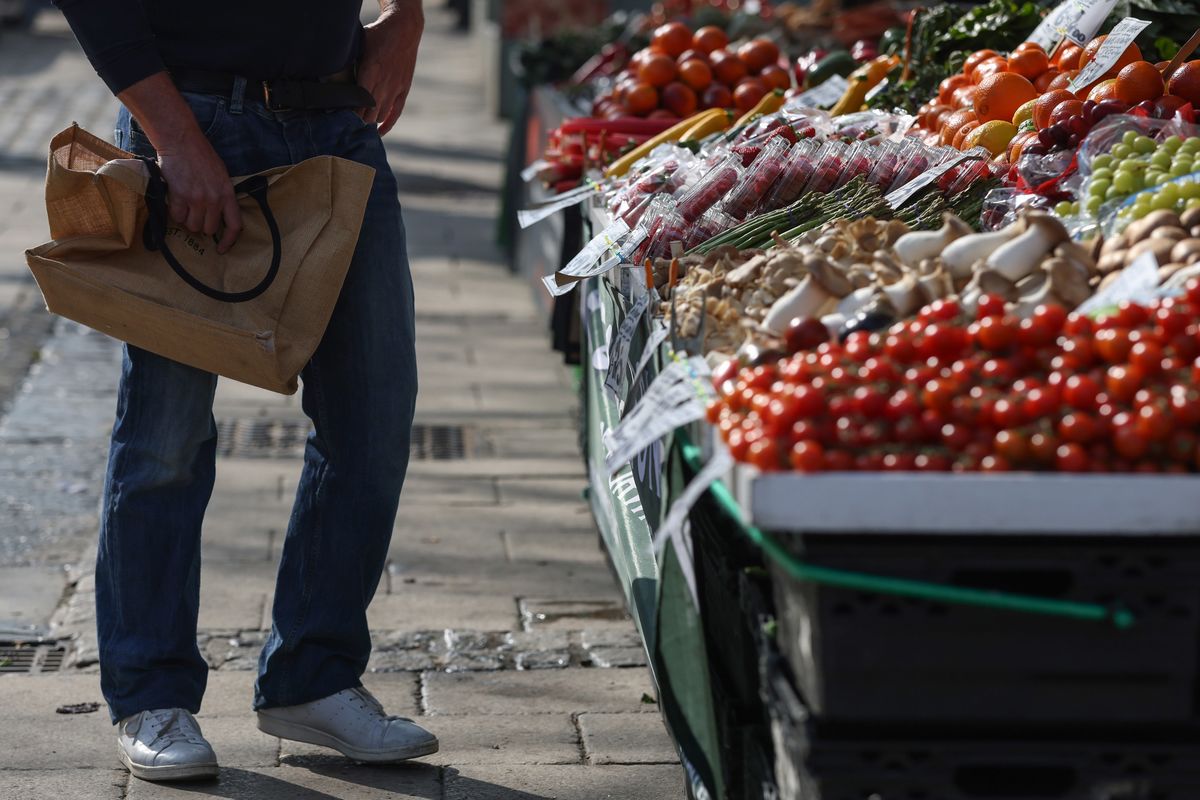 Britain’s economy is struggling under the strain of two major risks in the form of double-digit inflation and a possible recession, leaving the Bank of England in a dilemma about how much further it should raise interest rates. Reuters news says.

The BoE has raised borrowing costs five times since December and its next scheduled rates announcement is on 4th August.

The central bank has said it will act “forcefully” – in other words, increase rates more steeply – if inflation pressures turn more persistent. But it also expects almost no economic growth over the next three years.

Below is a summary of the conflicting challenges facing BoE Governor Andrew Bailey and his colleagues and finance minister Rishi Sunak.

Consumer prices leapt by 9.1% in the 12 months to May, the most in 40 years, and the BoE has forecast that inflation will top 11% in October when energy bills go up again.

The BoE says there is little it can do to stop inflation in the short term and its priority is to stop the jump in prices from pushing up longer-term inflation expectations, which would make the problem much harder to fix.

The main way that higher inflation expectations could become embedded in the economy would be through higher pay deals.

Workers’ salaries have been growing more quickly than usual, mostly because of one-off bonuses paid by employers in an effort to retain and recruit staff amid a severe shortage of candidates to fill vacancies.

Total pay, which includes bonuses, grew by almost 7% in the most recent official figures for the three months to April, up from about 3% shortly before the COVID-19 pandemic. Regular pay has increased just over 4%. Both measures are lagging behind inflation, representing a cut in the real income of most workers.

A combination of the pandemic and Brexit has left Britain’s employers in many sectors facing an acute shortage of staff, another worry for the BoE as this adds to pay pressures.

The official measure of vacancies has hit record highs month after month although the pace of increases has slowed, one of several signs that the inflationary heat in the jobs market has started to cool. 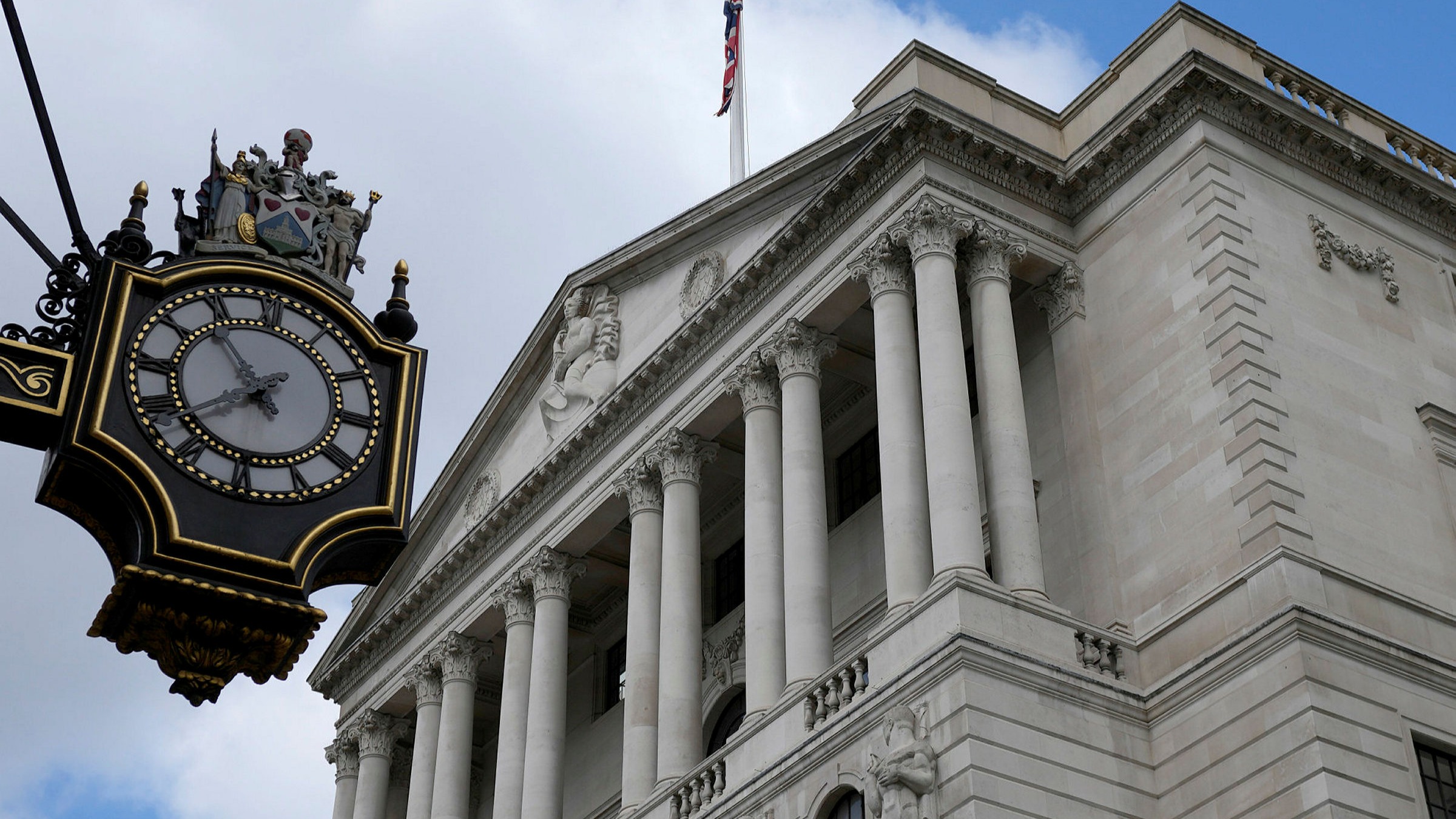 The BoE is also watching how many people remain outside the jobs market. This inactivity rate has edged down, contributing to the first rise in the headline unemployment rate since late 2020 in the most recent figures, potentially easing the inflation pressure in the jobs market.

Normally, a jump in inflation would reflect strong growth in the economy, but not this time.

Prices were already rising around the world as the global economy struggled to reopen after coronavirus lockdowns, and Russia’s invasion of Ukraine has compounded the problem by pushing up energy and food prices further.

Britain’s economy contracted in April and March and showed zero growth in February, the first time since the start of the pandemic that it failed to grow in a three-month period. It is about 5% below the size it would have been had the pandemic not happened.

Things look set to get worse with the Organisation for Economic Co-operation and Development forecasting that Britain will show zero economic growth in 2023, the weakest performance all its member countries, bar sanctions-hit Russia.

Finance minister Sunak in May increased the government’s support for households struggling with the rising cost of living and he is under pressure to do more later this year.