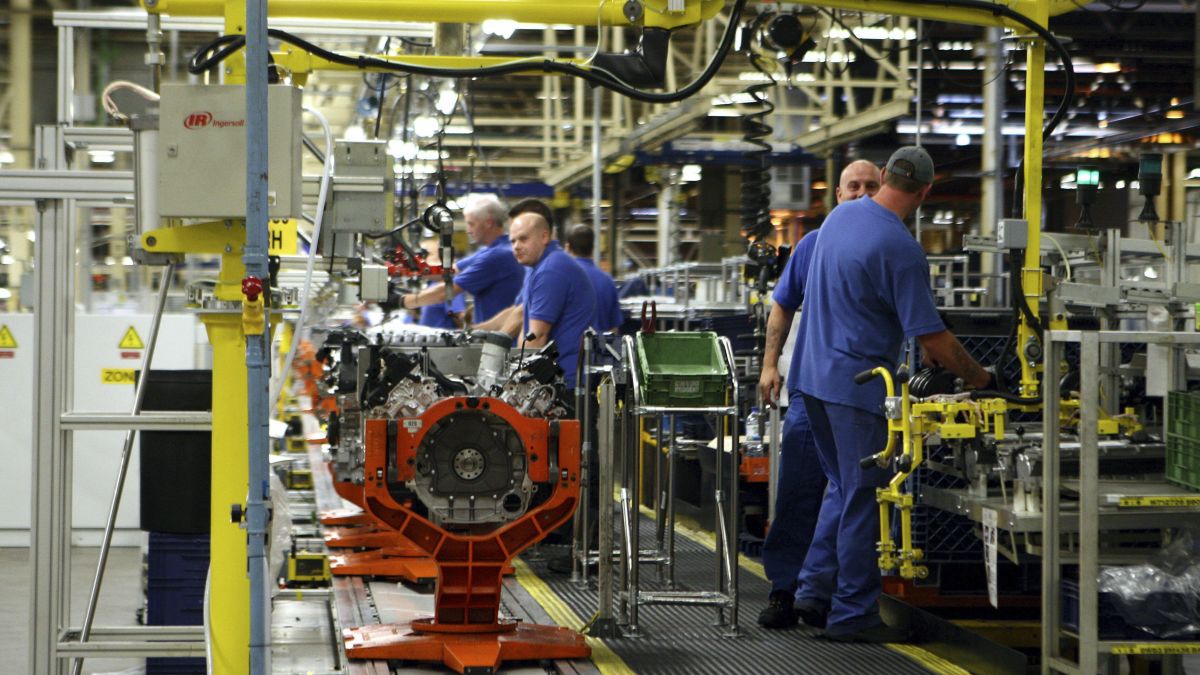 Britain’s economy is slightly bigger than previously thought according to new estimates published by the Office for National Statistics (ONS).

According to Sky News report, the ONS said new methodology and data suggested gross domestic product (GDP) in 2016 was about £26bn, or 1.3% greater than earlier calculations had shown, at just under £2tn.

They indicated that the economy grew at a slightly faster average annual pace of 2.1% between 1997 and 2016, up from 2% estimated previously.

The figures also showed that UK GDP shrank by 6% during the financial crisis, revised from 6.3%, and that the economy returned to its pre-crisis peak in the first quarter of 2013, a quarter earlier than previously thought.

The ONS regularly updates its methods for measuring the economy.

Its latest estimates used new surveys focused on costs faced by businesses, as well as changes to the way assets such as buildings and machinery are measured.

Editor: Judy Smith Resource from Sky News and the pictures from online