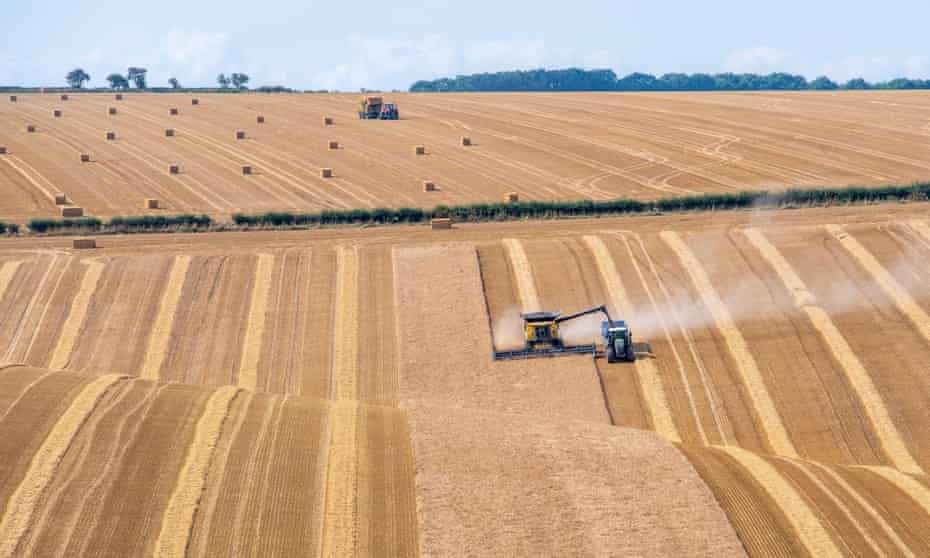 There will be a “substantial gap” in UK agriculture’s efforts to reach net zero if post-Brexit environment-friendly subsidies are delayed by another two years, said by new analysis.

The National Farmer’s Union (NFU) is urging the government to delay Environmental Land Management schemes (Elms) until 2025 and keep the EU’s Basic Payment Scheme (BPS) in the interim period, which pays farmers for the amount of land they own, regardless of its impact on the environment.

Representatives say this is to provide some stability during a tumultuous time for UK farmers, with the price of fertiliser rocketing due to the Ukraine war, Covid-related staff shortages, the departure of EU seasonal workers, and other Brexit-related issues. Labour’s shadow Defra secretary, Jim McMahon, has backed the NFU’s stance.

However, analysis by the thinktank Green Alliance shows that delaying Elms – the main means of helping farmers decarbonise – would see agricultural emissions savings in 2035 at half what they could have been if the Elms programme was delivered on time. Because emissions savings are cumulative, this would put more pressure on other areas to decarbonise even faster to make up for this loss, leaving a “substantial gap in the UK’s net zero plans”.

Agriculture, forestry and other land use needs to cut emissions by a quarter by 2030 and a third by 2035, according to the government’s proposed net zero pathway. “The flagship Elms programme is responsible for a third of farming emissions cuts,” said Dustin Benton, policy director at Green Alliance, and author of the report. “Rather than supporting the UK’s leading farmers to make their farms more sustainable, in the way the government promised during the Brexit process, the Department for Environment, Food and Rural Affairs (Defra) is dragging its heels six years after the referendum.

“Delaying reforms of farming payments by another two years would put the UK’s climate targets at risk and undermine a transition that the UK’s best farmers have already invested in. Much better for Defra to get on with helping farmers build a nature positive, carbon negative food system ahead of the competition.” 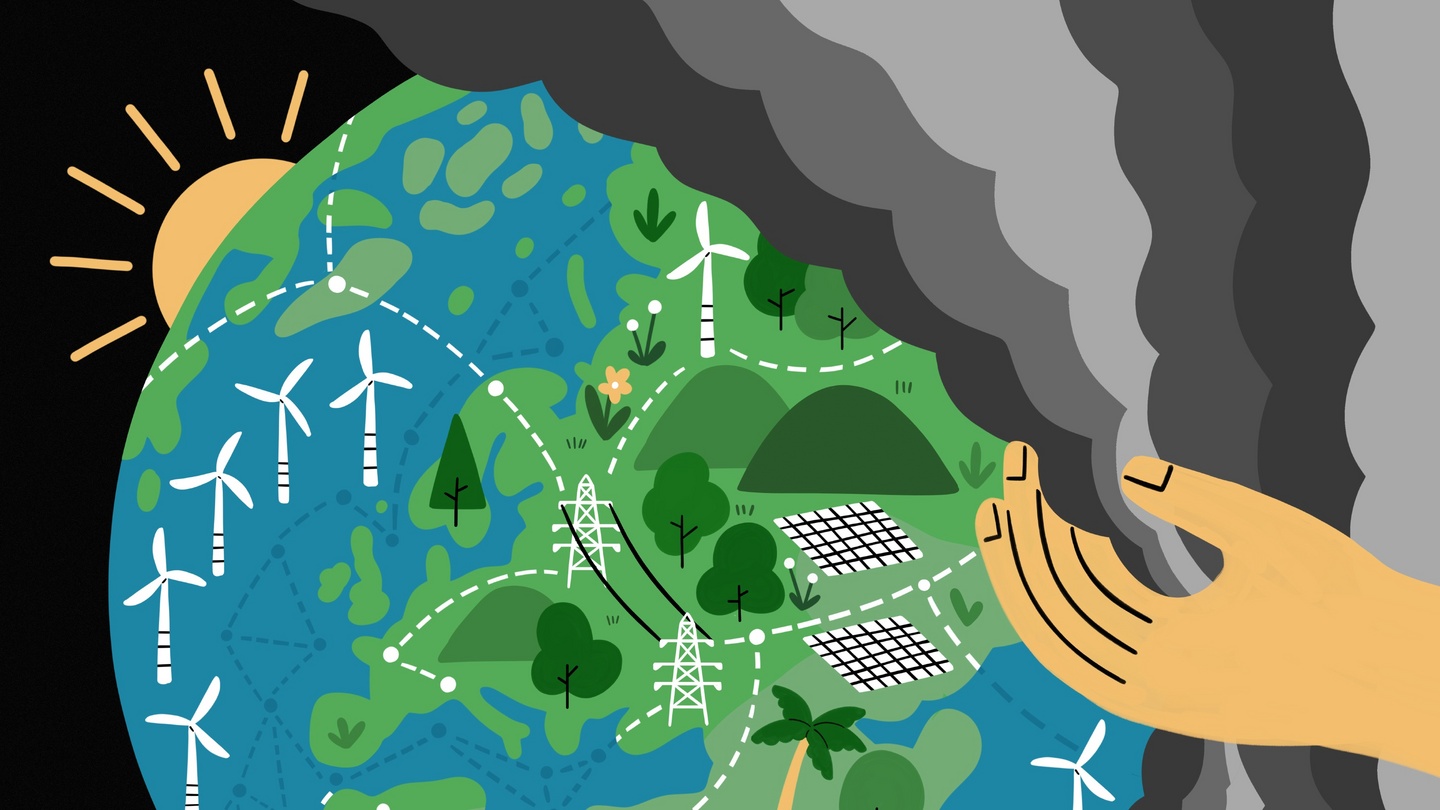 The Green Alliance report argues that for small and less profitable farms, the rapidly rising price of diesel and fertiliser increases the case for a rapid shift away from BPS. “Reducing inputs like fertiliser increased profit [for these farms] even before the recent price spike,” the report says. “Many of these farms are well endowed with natural capital but not well endowed with high-yielding land for food production. If these small farms were paid for the public goods [in the form of nature] they can improve on their farms, it would likely increase their farm profitability compared to BPS.”

The original Elms start date was 2020, and delays have already been criticised by the public accounts committee. In February, NFU leader Minette Batters slammed the government for “repeatedly running into crises” through the absence of post-Brexit planning for the industry, saying it showed a “total lack of understanding of how food production works”.

Many farmers are reported to have little trust in the government to manage the transition.

NFU senior countryside adviser Claire Robinson said: “British farmers are committed to making their contribution to tackling the climate crisis, with an ambition to reach net zero by 2040. However, the conflict in Ukraine has set the costs of food production soaring across the world, and we need to give businesses the confidence to continue producing our food.

“Continuing with BPS reductions originally planned would take away what is for many farmers their only lifeline, and when the replacement is not yet ready. A short delay to BPS reductions will give farmers and the government more time to work together to deliver durable schemes and policies that match our ambition to become a global leader in climate-friendly food and farming.”

Farming minister Victoria Prentis told the Guardian Defra will not be delaying the implementation of Elms. “Area-based subsidy gave half the farming budget to 10% of landowners. BPS did not support food production, and did nothing to stop the decline in nature. We must seize the opportunity to establish a different system of rewards and incentives in agriculture – and I am pleased that we are supporting farmers with the choices that they make for their own holdings.”

From hurricanes to drought, from flooding to wildfires, disasters are mounting and getting deadlier. As energy costs soar and oil-funded abuses get worse, there has never been a more critical time to address the fossil fuel emissions heating the planet. Our journalists are fanned out across the globe, connecting these dots, reporting on solutions and bringing attention to the people and places worst hit.

According to Guardian’s recent said in their news coverage that tens of millions have placed their trust in the Guardian’s fearless journalism since we started publishing 200 years ago, turning to us in moments of crisis, uncertainty and hope. We’d like to invite you to join more than 1.5 million supporters, from 180 countries, who now power us financially – keeping us open to all, and fiercely independent.

They provide all this for free, for everyone to read and do this because they believe in information equality. Greater numbers of people can keep track of the global events shaping our world, understand their impact on people and communities, and become inspired to take meaningful action. Millions can benefit from open access to quality, truthful news, regardless of their ability to pay for it.