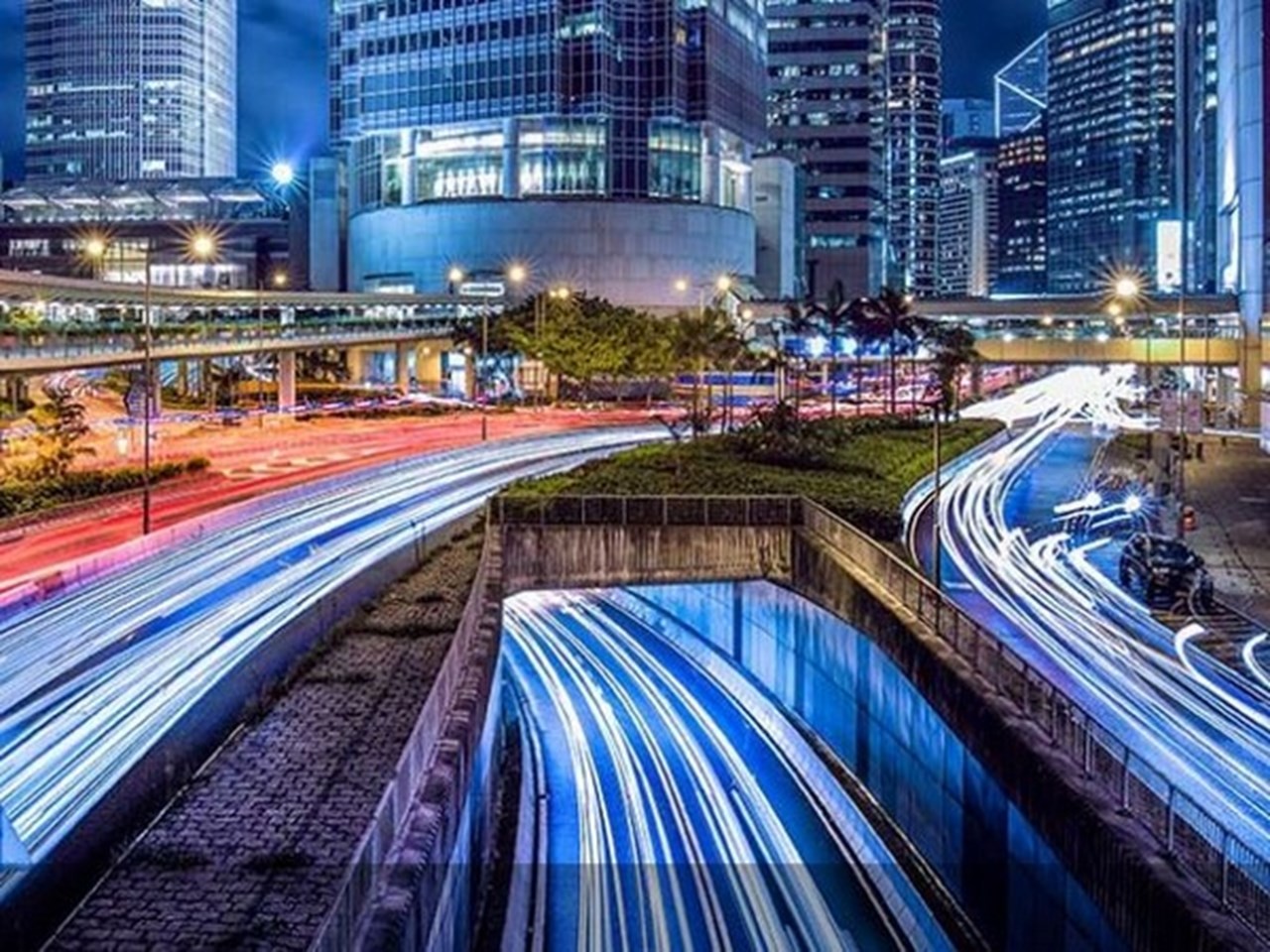 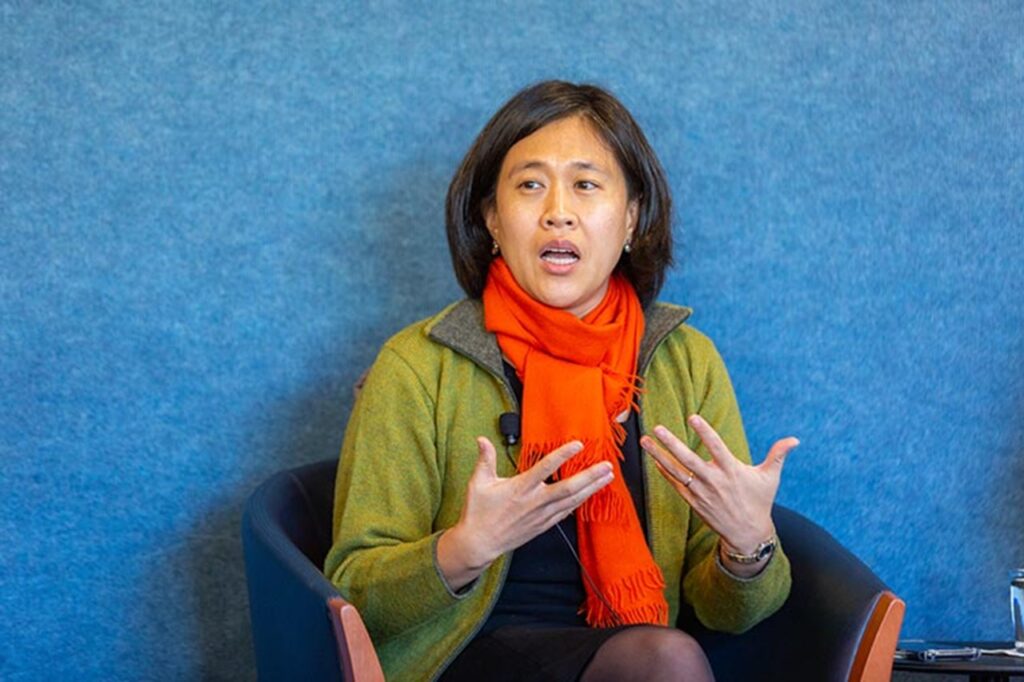 U.S. Trade Representative Katherine Tai said on Wednesday that she expects to engage with top Chinese trade officials “in the near term” to assess their performance in implementing the “Phase 1” trade agreement between the two countries. Reuters reported

Tai told a Financial Times online event that she respects the need for continuity in U.S.-China trade policy, including the two-year “Phase 1” deal implemented last year by the Trump administration.

“I’m very much looking forward to formally meeting my Chinese counterparts and assessing their performance and measuring what they have to say, pressing our interests and backing up a path forward,” she added.

Tai said she has not had any formal contact with Chinese Vice Premier Liu He, who negotiated the Phase 1 deal for Beijing, or with any other top Chinese officials, but expects to do so “in the near term.”

Tai said one of her top hopes for areas of cooperation with China is on fighting climate change, a major policy push for U.S. President Joe Biden’s administration. Cooperation will be needed among many economies to address global warming she said, but climate presents opportunities to develop new industries and compete more fairly based on innovation.