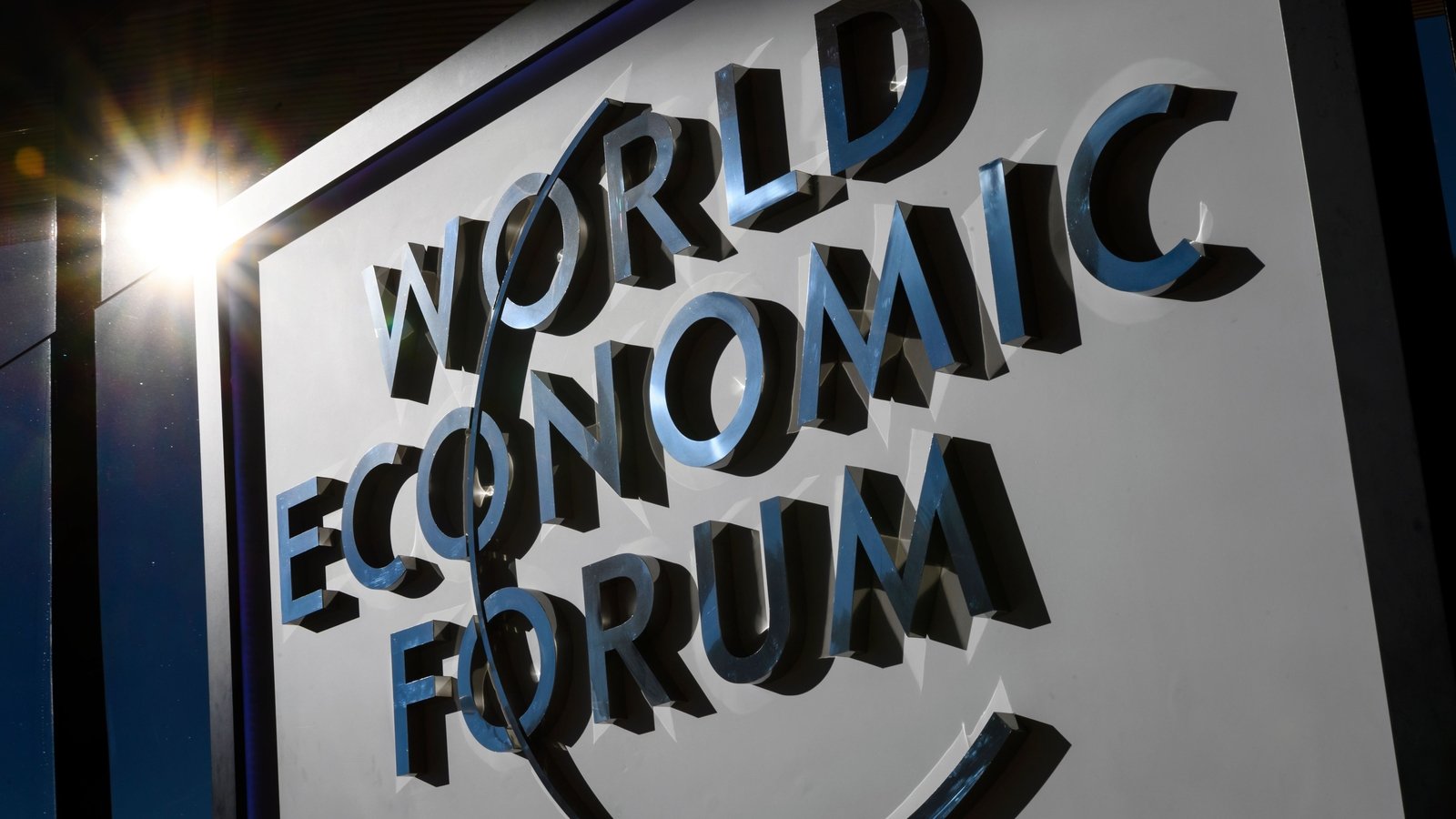 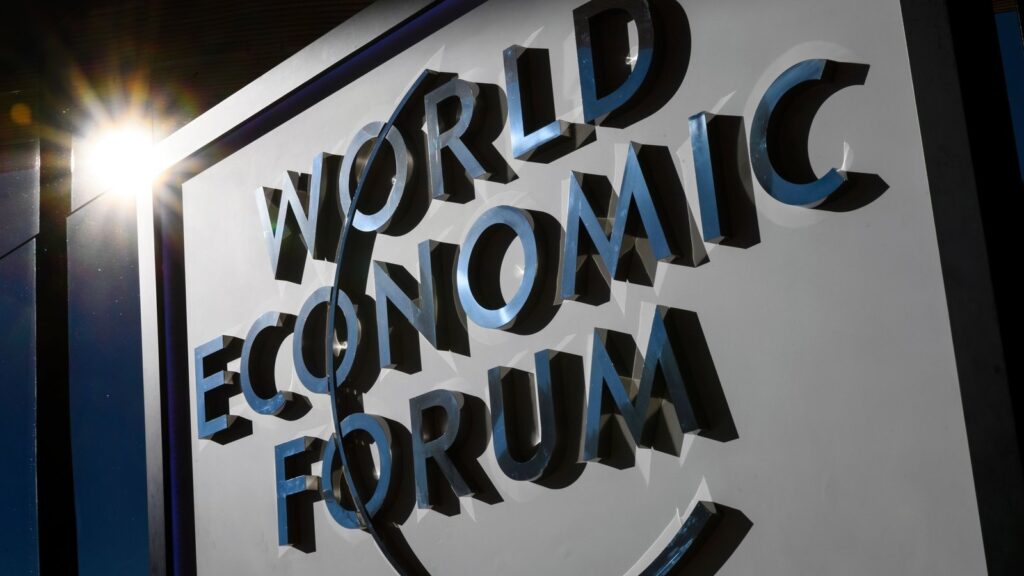 United States President Joe Biden’s new administration may hold meetings with Chinese counterparts at a World Economic Forum meeting in Singapore in May, the organisation’s president said on Friday. By Reuters News

Borge Brende was speaking in a virtual dialogue with Singapore’s prime minister, who called for a reset of the relationship between the two superpowers.

“Singapore has had very close ties with the U.S. but also worked very well with China,” Brende said.

“The special annual meeting could be a place where you could see the new Biden administration and China meet.”

The meeting has been moved from its usual home in the Swiss town of Davos, from where it takes its informal name, to Singapore over concerns about COVID-19 in Europe.

Beijing has been pushing for greater global influence in a challenge to traditional U.S. leadership. Relations between the two nations soured under former U.S. President Donald Trump’s administration over trade tariffs and Trump’s criticism of China’s handling of the coronavirus pandemic.

“It cannot possibly be too late for the U.S. and China to reset the tone of their interactions, and avert a clash between them,” said Singapore PM Lee Hsien Loong.

“The new U.S. administration is an opportunity to steer the relationship towards safer waters,” he said, adding the U.S.-China relationship should become a key strategic priority for Biden.

Neither China or the United States have said whether they will send officials to the meeting due to be held from May 25-28, over which there remains uncertainty given the pandemic still raging across many parts of the world.

Lee said Singapore would work with the forum to ensure the health and safety of all.

“I welcome all of you to Singapore in May…and forge a new path forward together,” Lee said in prepared remarks.