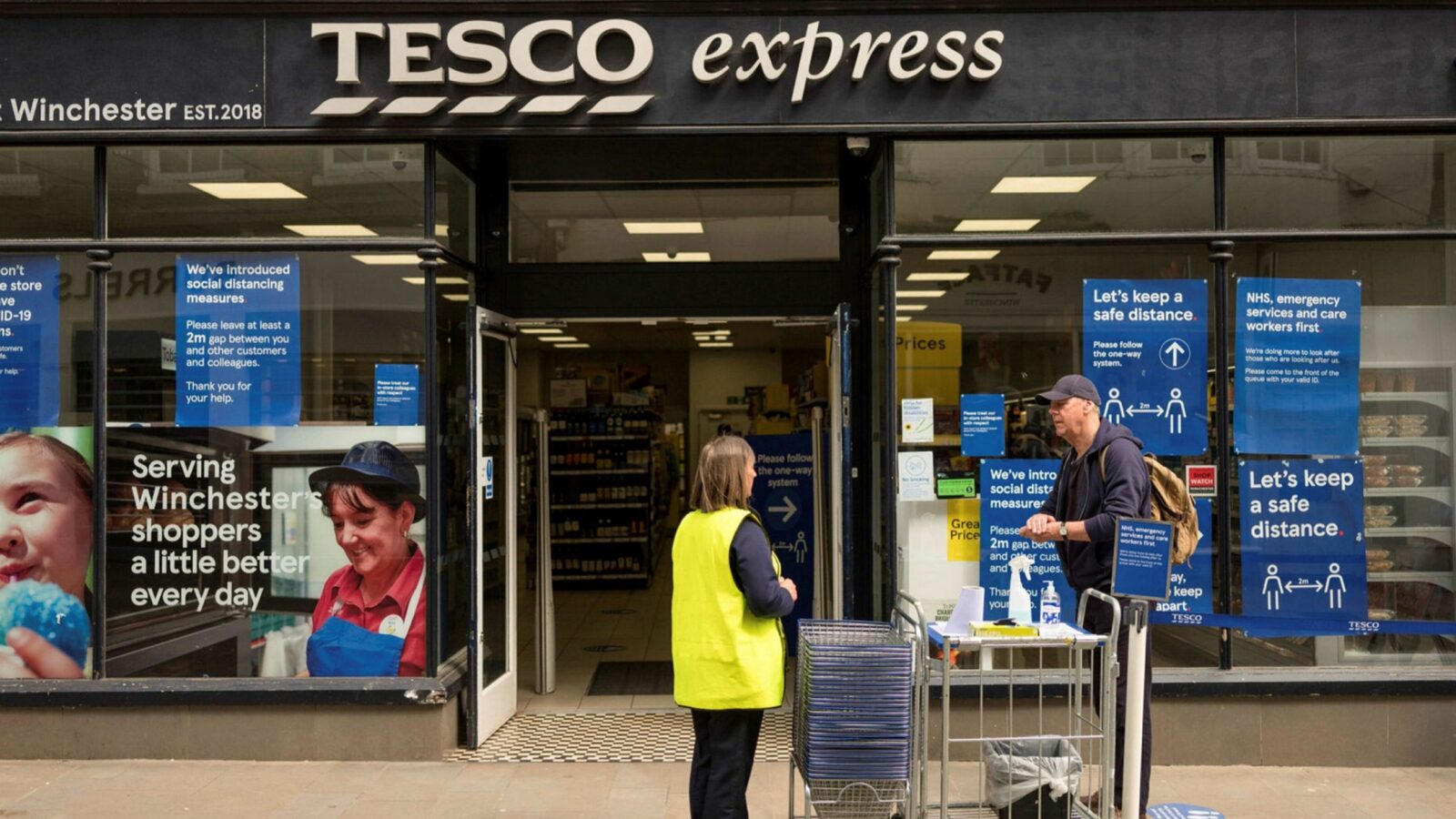 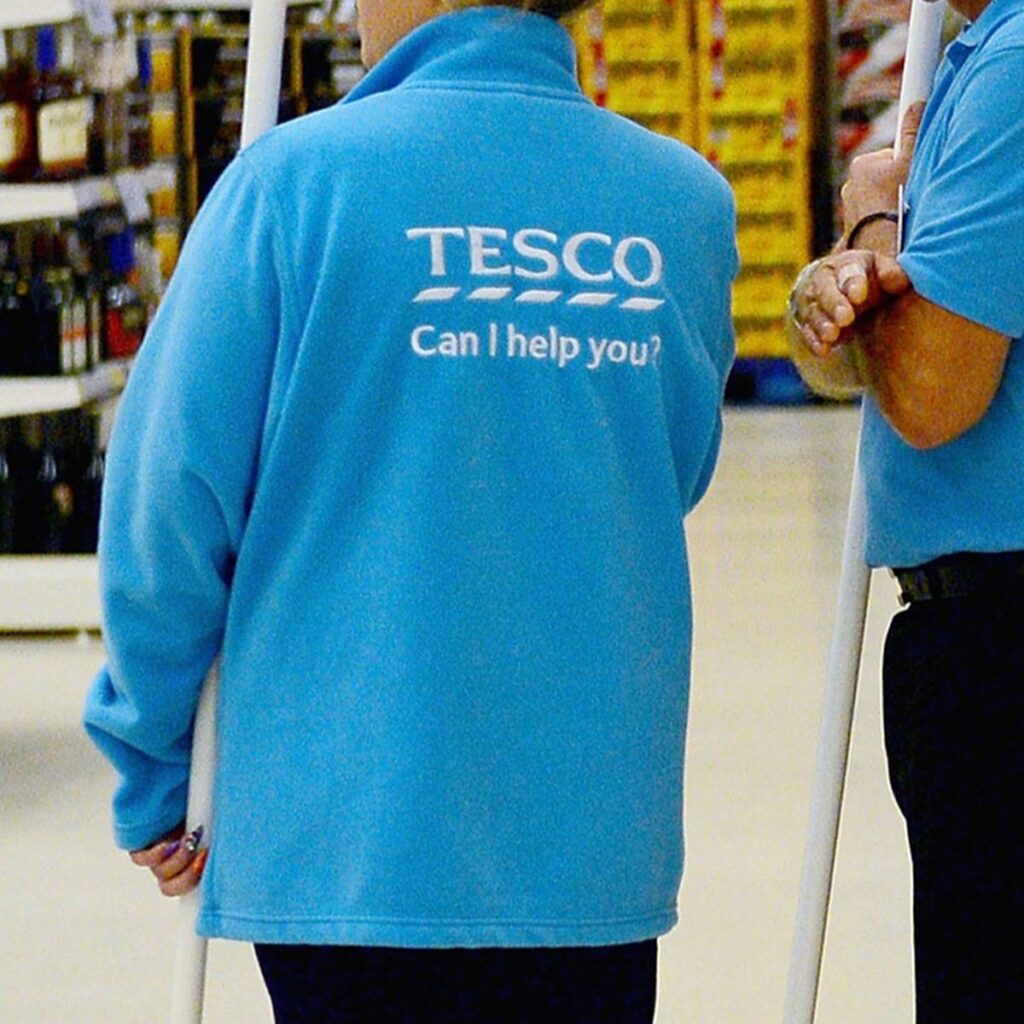 Thousands of Tesco workers have won a landmark decision against the supermarket giant in an equal pay case being heard by the European Court of Justice. From Sky news

The shop floor staff, most of whom are women, accused Britain’s biggest grocer of paying them up to £3 per hour less than the mostly male warehouse workers, when their work is of equal value.

The decision could trigger more than £2.5bn in back pay claims for as many as 25,000 female employees, who may be owed compensation after being underpaid for at least seven years.

Around 6,000 current and former workers argued that Tesco should be seen as a single entity in terms of employment conditions, in line with EU law. Tesco claimed the law was not applicable in the UK.

Now, Europe’s top court has rejected Tesco’s arguments and ruled the law applies to private UK businesses as well, in a decision that could affect other retailers.

“This judgment reinforces the Supreme Court’s ruling that the roles of shop floor workers can be compared to those of their colleagues in distribution centres for the purposes of equal pay,” said Kiran Daurka, a partner in the employment team at law firm Leigh Day, which represented the Tesco employees.

“For a long time, employers have argued that UK law in this area is unclear, but this judgment is simple, if there is a single body responsible for ensuring equality, the roles are comparable.” 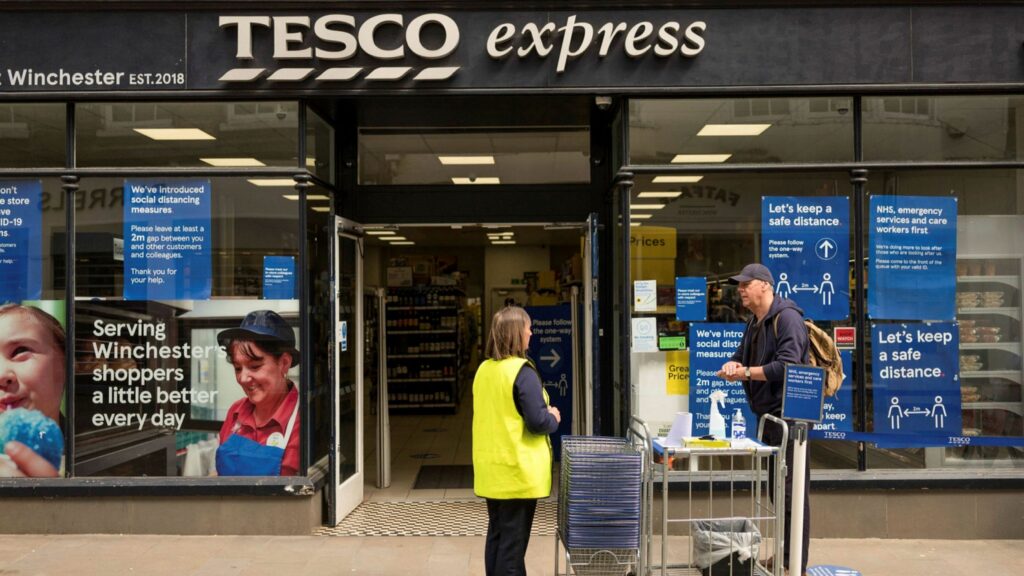 The decision was sent to the European Court of Justice (CJEU) for clarification after being first heard at an employment tribunal in Watford, and is thought to be one of the last major decisions by the EU in relation to UK employment law before changes brought about by Brexit take hold.

“The principle, laid down by EU law, of equal pay for male and female workers can be relied upon directly, in respect both of ‘equal work’ and of ‘work of equal value’, in proceedings between individuals,” CJEU judges said.

The decision, which is final, will bind the UK government and apply to any future equal pay case despite Britain leaving the European Union, Leigh Day said.