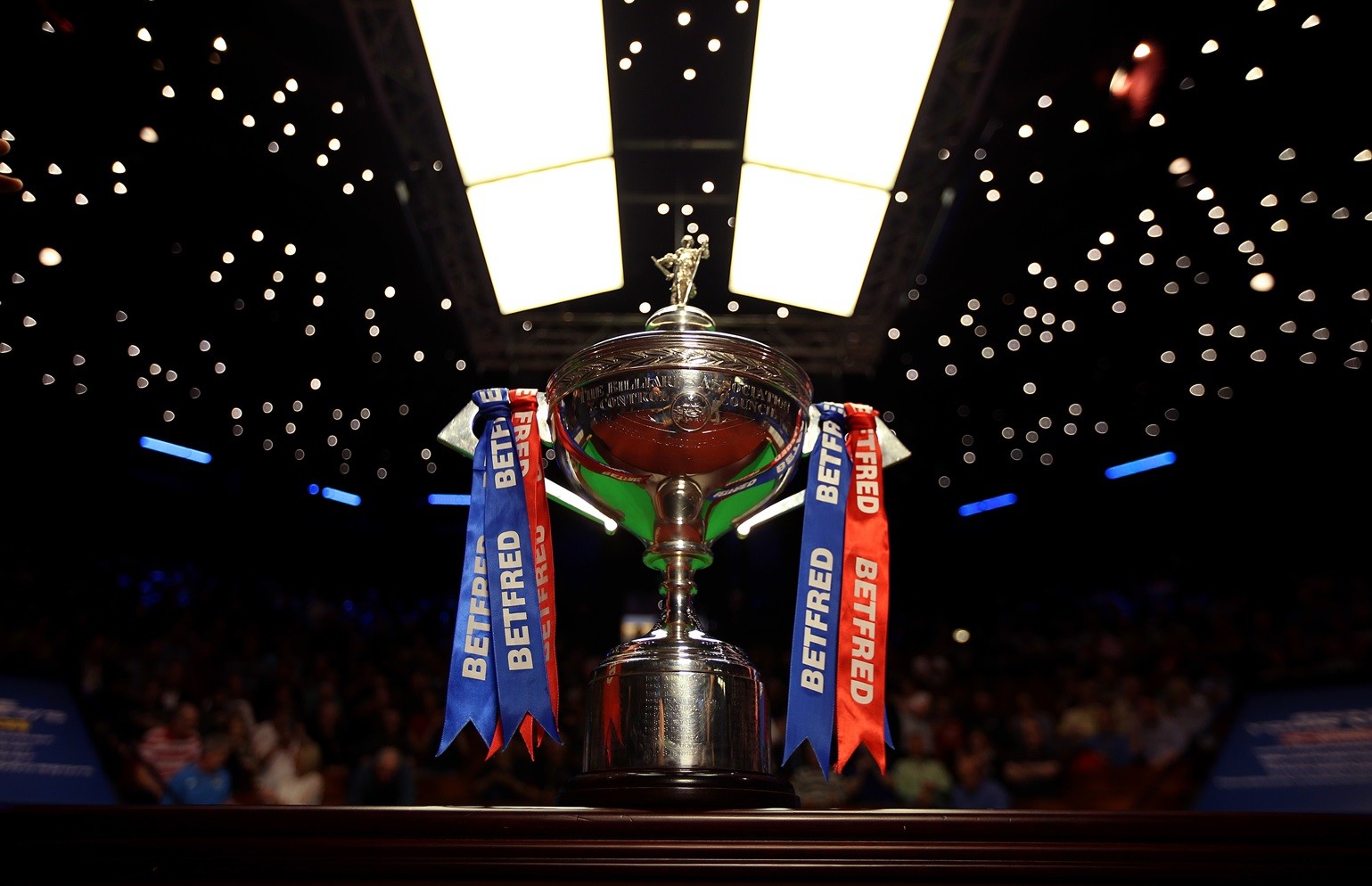 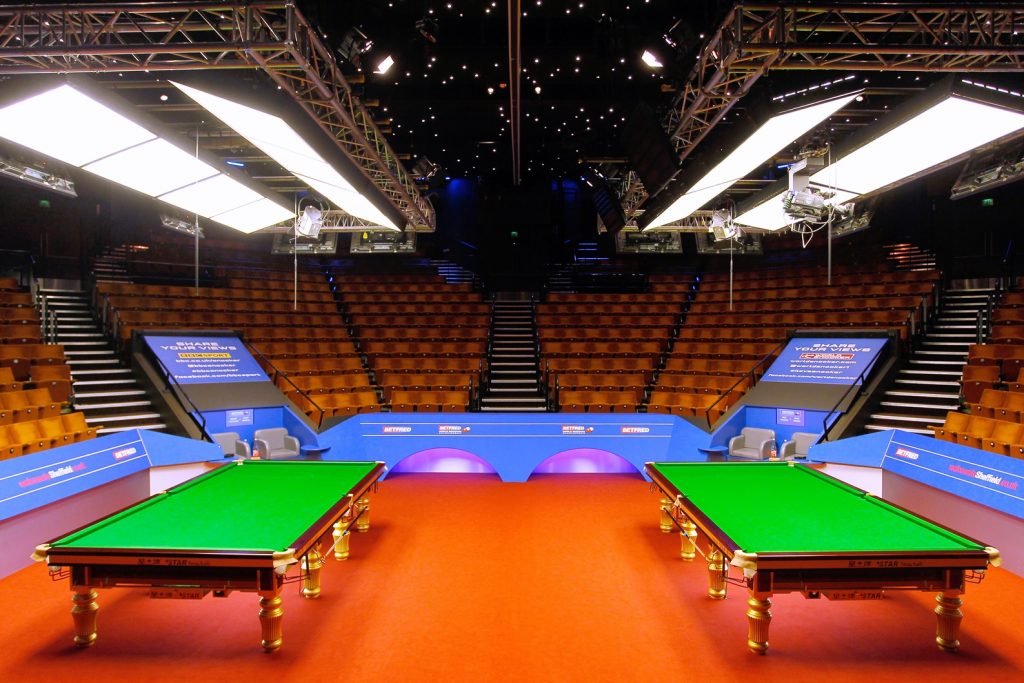 The World Championship is the No. 1 event in World Snooker and it is just that this year we are missing a crowd this year and the atmosphere it generates. There was a great crowd atmosphere on day one, but to date no more, but we have a pre-recorded crowd noise for our TV broadcasts.

The players have been able to practice on their own tables, or with social distancing within their own clubs. TV audiences are up, but we do not expect the return of live audiences until the end of October at the earliest. Mr Hearn added. 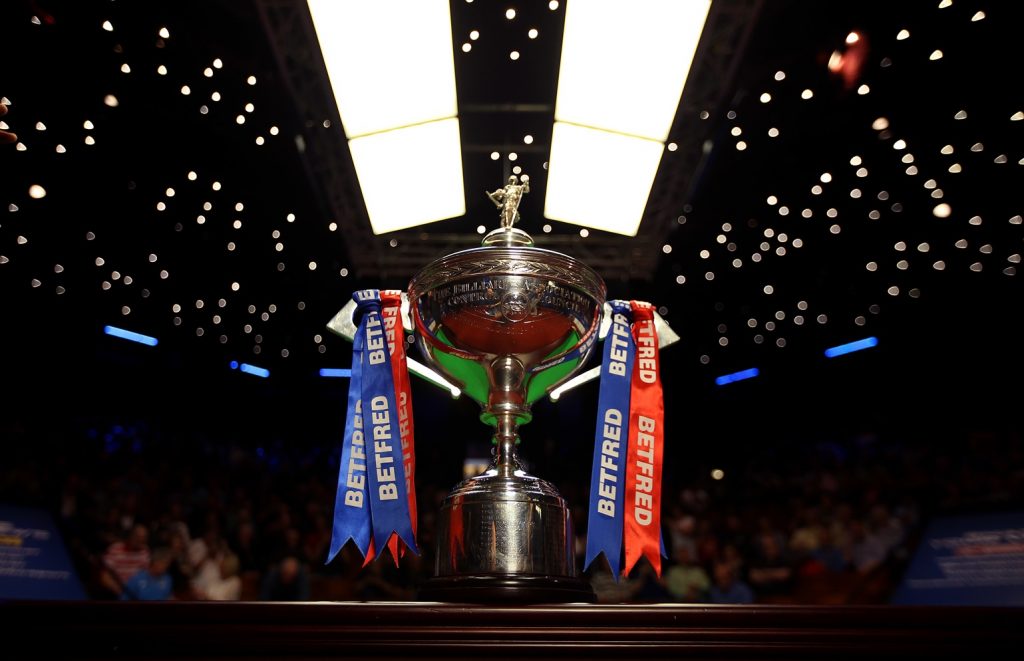 The Event Director Donna Beresford told media, we just to stage of this year’s World Championship, required hours upon hours of planning and preparation.  Beresford was right at the heart of this process and was responsible for making these plans a reality.

On the eve of the tournament, all measures were geared towards being one of the first sporting events to welcome a crowd since the coronavirus pandemic caused nationwide lockdowns around the world.

The socially distanced and limited capacity crowd welcomed defending champion Judd Trump into the arena on the opening morning, as he began his Crucible campaign. The Department for Digital, Culture, Media and Sport (DCMS) conducted an inspection on that first day and were impressed by the COVID-19 secure safety measures which had been implemented.

“The first part of the process was making sure everyone could get to their seats. There were 226 individually printed and socially distanced dots laid out in Tudor Square at the front of the Crucible, to facilitate the queues before sessions. Lots of professional drawings were done to ensure everything fitted. Exact templates were used to layout the dots at the appropriate distance.

“At the same time as implementing these safety measures, we also wanted there to be a bit of a festival feel. We had a musician on site and ice cream vans integrated into the queuing process. Inside the Crucible, the seating plan was meticulously devised to ensure socially distanced seating arrangements. The seats which were out of use have been clearly marked. We had great feedback from the DCMS and fans, it was just unfortunate with the timings that we only had one day with spectators.”

There are lots of beautiful, narrow corridors at the Crucible, and controlling the flow of people through them is really important. We have hand sanitisor available all around the building.

The sparkling snooker has continued to dazzle inside this highly sanitised environment. Although fans haven’t been present, Beresford and the WST team have done all they can to inject additional atmosphere into this famous venue…