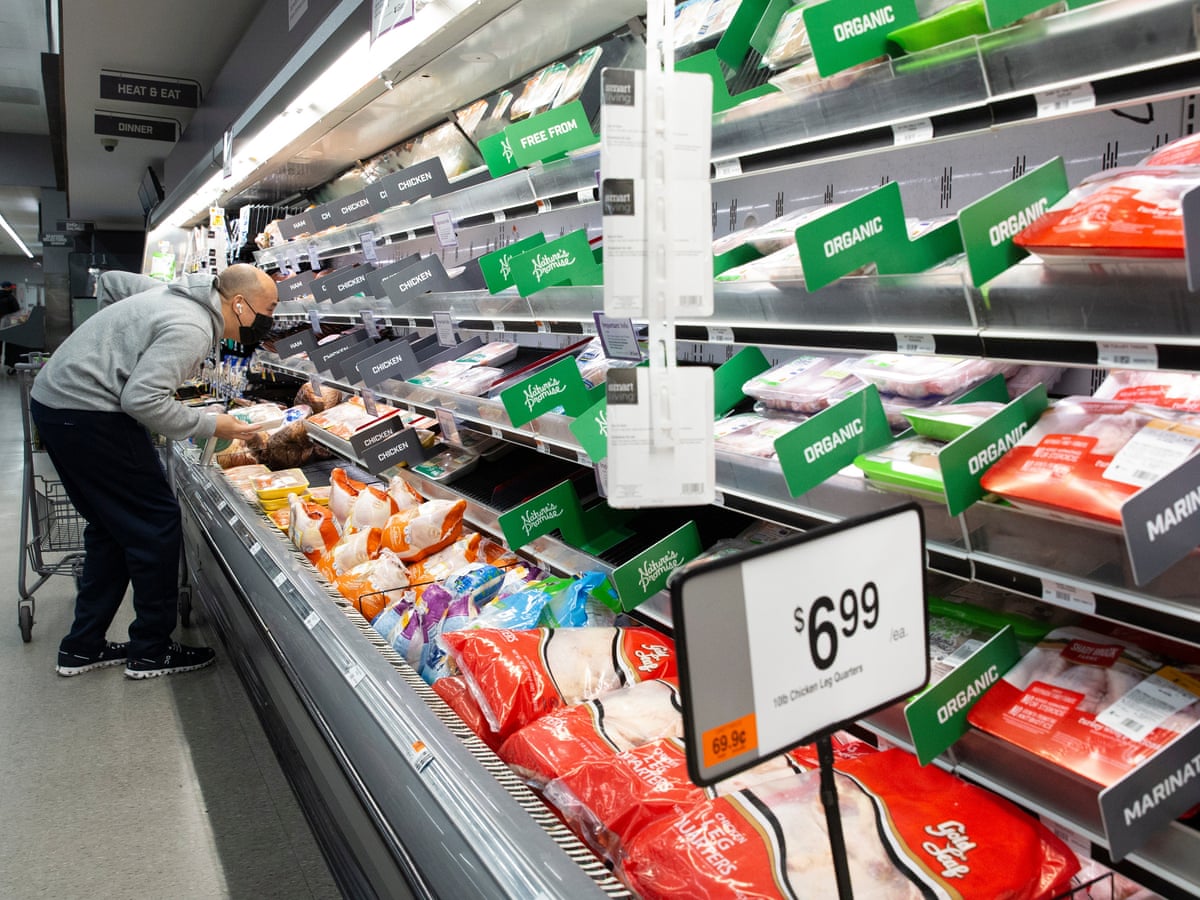 Analysis: From Pakistan to the US, Australia to Germany, the cost of living is rising to new highs and causing new hardships. From Guardians reports

After decades lurking in the shadows, inflation is back. On Amazon, you can find fridge magnets printed with words spoken 40 years ago by Ronald Reagan, before the election that swept him into the White House.

“Inflation is as violent as a mugger, as frightening as an armed robber and as deadly as a hit man.”

Price spirals remain a real fear for many Americans, particularly those who lived through the double-digit inflation suffered under Reagan’s predecessor Jimmy Carter.

What was a painful but distant memory is now a new reality. And it is global. The Bureau of Labor Statistics announced on Thursday that the consumer price index rose year on year by 7.5% in January, a level not seen since the 1980s. Britain is not far behind, with prices rising by 5.4% at the end of last year. In the eurozone – the 19 countries using the euro – it hit 5.1% in January, the highest level since records began in 1997.

Here, the Guardian’s foreign correspondents find out how inflation is denting living standards around the world.

For years New Yorkers looking for a cheap eat have been able to rely on a $1 slice of pizza. Not for long. As inflation soars even the cheap slice is under pressure and many of the city’s famous pizza shops are imposing price hikes to combat rising costs for everything from tomato sauce and pepperoni to labour and cardboard pizza boxes.

US inflation hit its fastest pace since 1982 in January, pushing prices up at a 7.5% annual rate, the third straight month in which inflation exceeded an annualised rate of 6%.

Supply chain issues coupled with rising demand continue to inflate the price of fuel, rent, food, and other essentials. The average price of a used car in the US was $28,205 (£20,782) at the end of December, according to Cox Automotive, the first time the median price of a second-hand vehicle has surpassed $28,000.

Price rises have hit everyone but inflation hits poorer Americans hardest. The lowest-earning fifth of Americans already spend 83% of their income on housing, according to the labor department’s Consumer Expenditure Survey, and can ill-afford increases in rents, let alone fuel, food, and other essentials.

The Federal Reserve is now preparing to raise interest rates in the hope of taming soaring prices. But with inflation surging worldwide it remains to be seen how soon, or whether, the central bank will succeed. 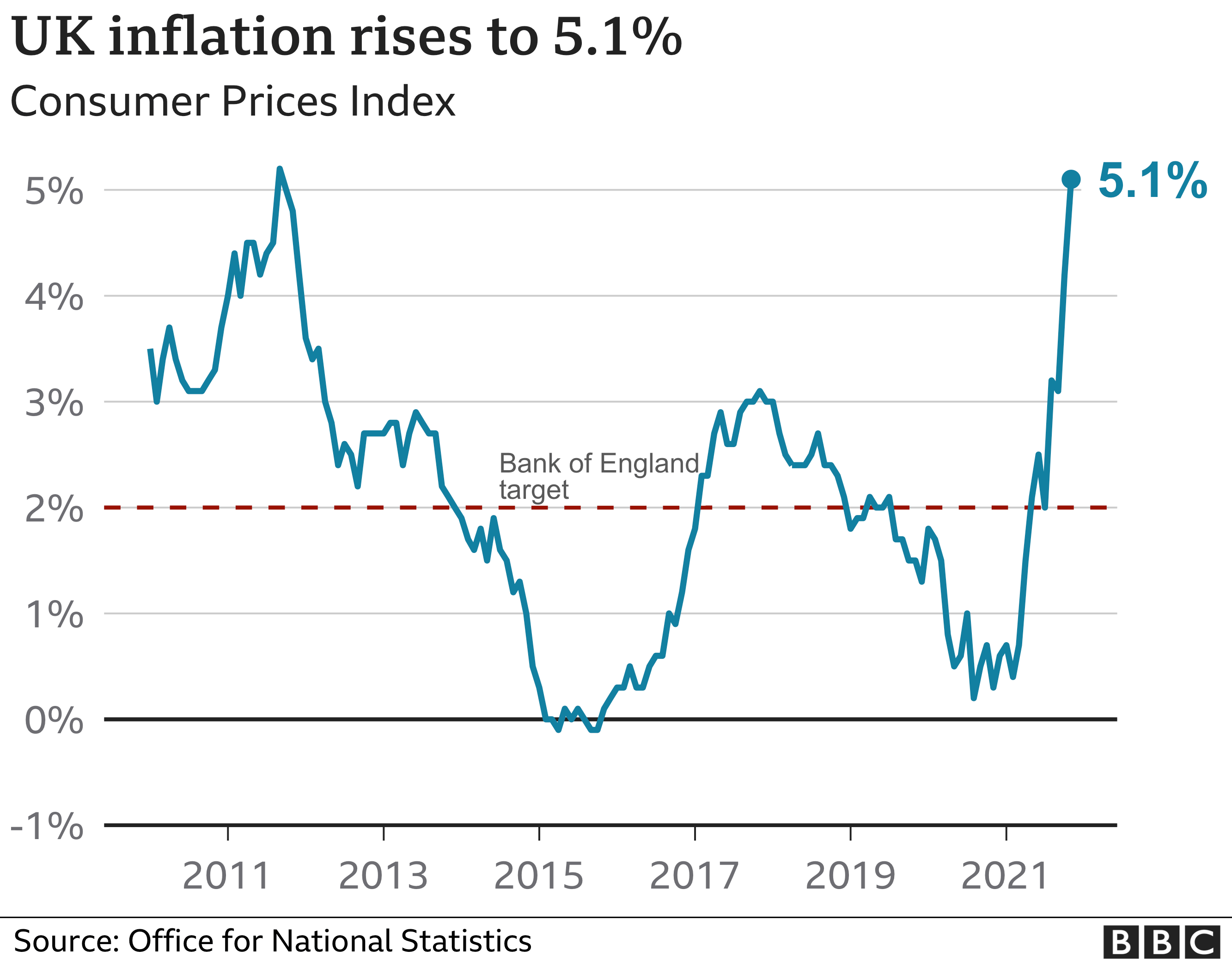 Italians have been feeling the knock-on effects of inflation mostly in their utilities bills, with gas and electricity costs rising by more than 50% this winter. In turn, the high energy costs have made it more expensive to run factories and transport goods, hence price rises have also been felt in other areas, such as food and manufactured goods.

Italy has not produced nuclear energy for more than three decades and is extremely dependent on energy imports.

“We are highly dependent on imported energy, hence why from this point of view Italy is more vulnerable than other countries,” said Marcello Messori, an economics professor at Luiss University in Rome.

Inflation in Germany is currently around 4.9%, down on December’s 5.3% – which was only the second time it has exceeded 5% since reunification in 1990 – and is expected to remain high at least until the middle of the year. The Bundesbank referred to a ‘consistent extremely high price pressure’ in its January monthly report.

There are multiple reasons behind the inflation rate, including supply chain issues, price rises to reflect losses linked to the pandemic, high demand for specific goods and services coupled with a labour shortage, as well as a rise in the VAT rate, after it was temporarily reduced to help businesses last year.

In general, imports to Germany have increased in price by around 21% – the steepest rise since 1980 – mainly due to supply chain issues linked to the pandemic.

While wages are expected to rise too, with trade unions insisting on appropriate increases , lower-income families are being hardest hit. Despite a 20% rise in the minimum wage, many are not expected to feel enough of a lift to be able to make up for the higher cost of living.

For a commodity-based economy, Australia faces more of an uphill battle to keep a lid on prices than most.

Consumer inflation accelerated at the end of 2021 to 3.5%, while the underlying rate watched by the central bank – Reserve Bank of Australia (RBA) – rose to its highest level since mid-2014 at 2.6%. Record high fuel prices were one factor. 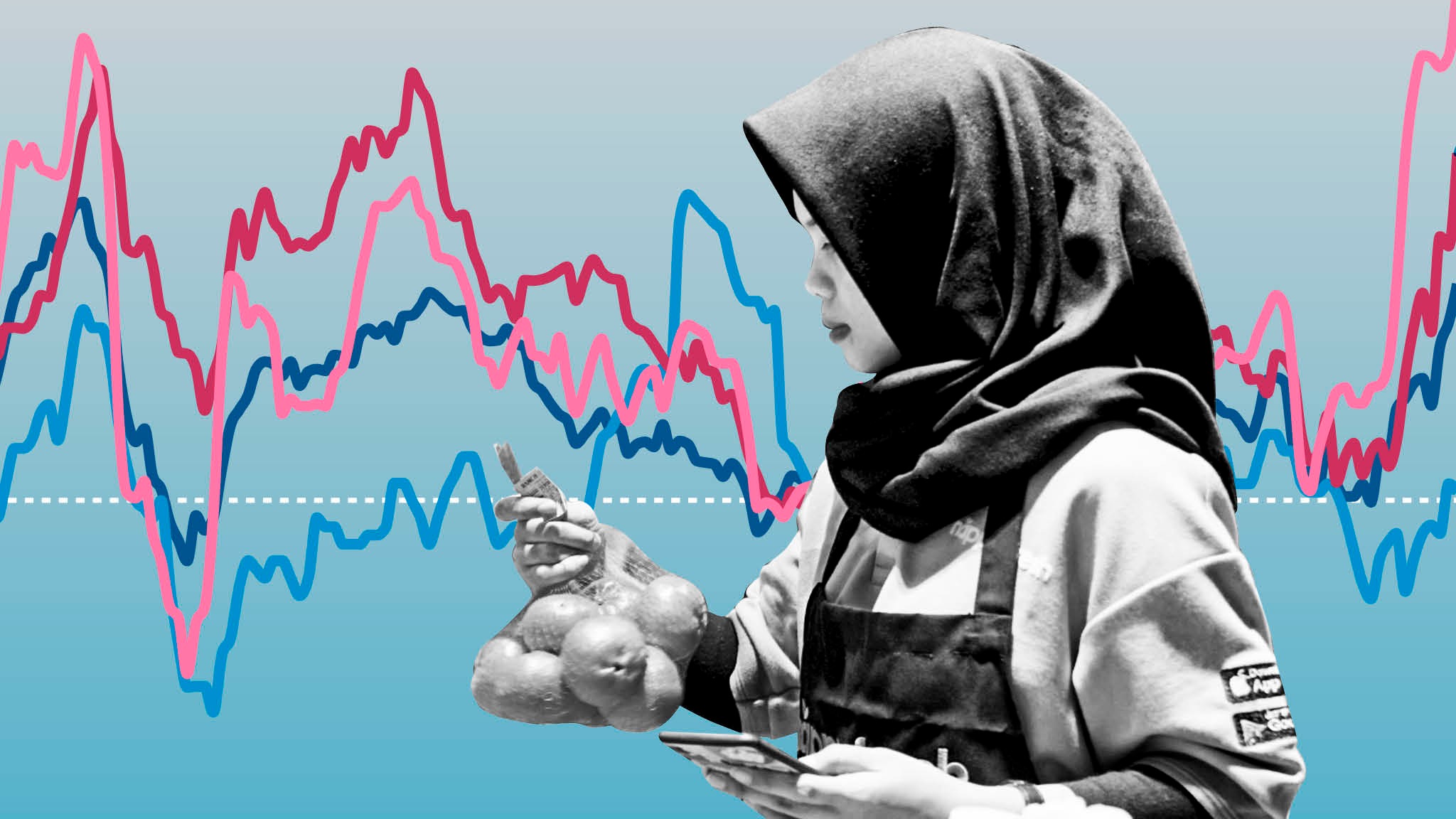 The RBA’s monk-like forbearance to resist lifting the official cash rate from its record low 0.1% until wages start to rise at least 3% annually will be under the spotlight with financial markets already pricing in the first hike in rates by June. By next February, the rate could be as high as 1.25%, futures indicate.

The global wave of inflation has brought Pakistan to its knees. The rate soared to 13% in January, just as the national currency, the rupee, is rapidly devaluing.

Food prices have skyrocketed by 17%, leaving lower- and middle-income families, who already spent half their income on food, struggling to cope. The country has recorded a recent 5% rise in the price of potatoes, a 4.5% rise in the price of chicken and a 2.5% rise in the cost of bananas. The price of cooking oil has risen by 27% in the past three years and sugar now costs more than fuel. In January, for the first time in Pakistan’s history, petrol hit 150 rupees a litre (63 pence), a hike of around 40%.

Prime Minister Imran Khan recently said that the impact of inflation “kept me up at night” but insisted it was a “global phenomenon”. An anti-inflation protest march is now being planned by the political opposition.