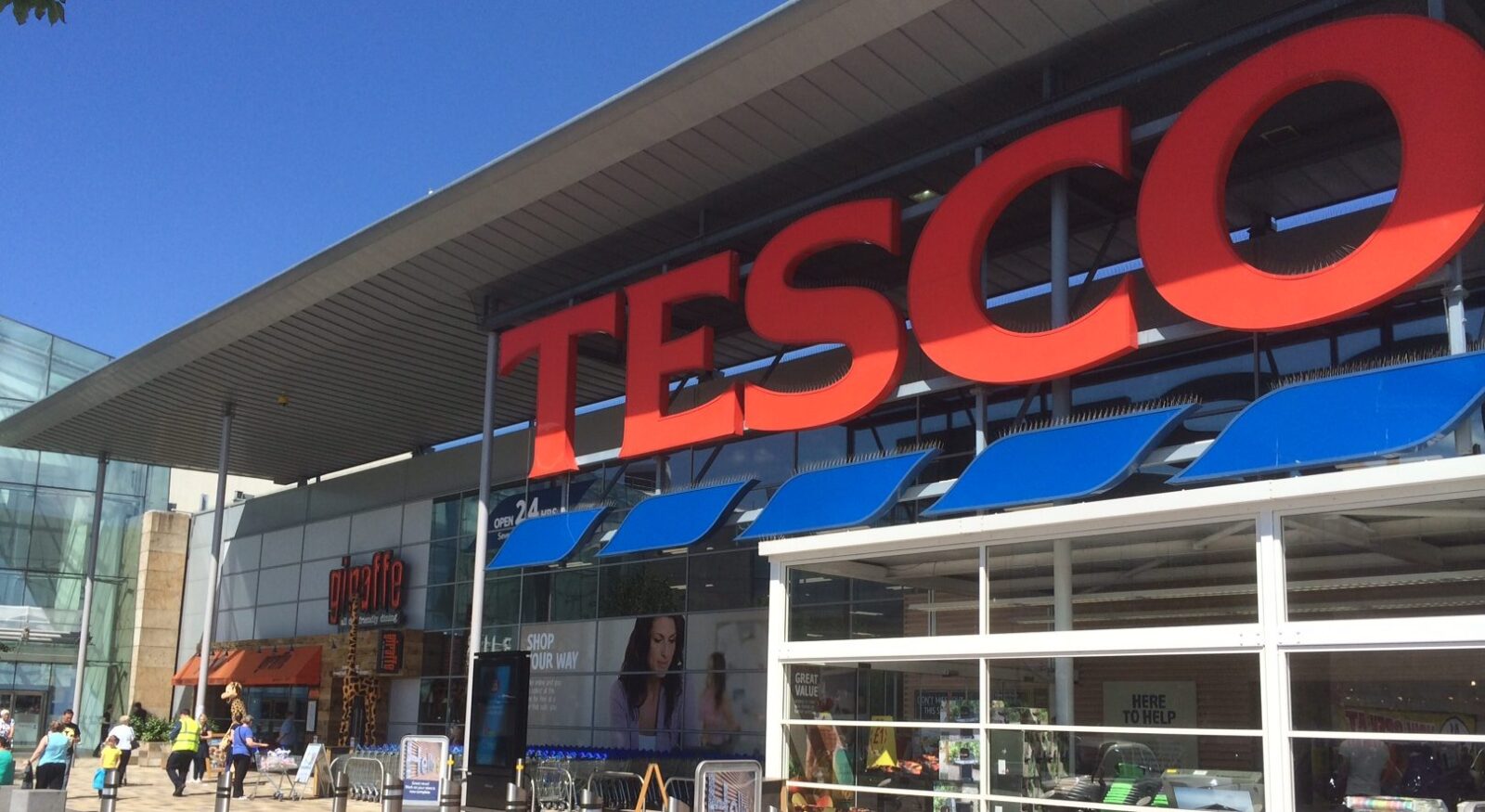 The UK’s biggest supermarket chain-store Tesco has been told to stop illegally blocking rival supermarkets from buying its land or leasing nearby sites by the Competition and Markets Authority (CMA).

An investigation from the competition regulator found that Tesco had blocked access to rivals using restrictive contracts on 23 occasions. Tesco
has agreed to take action to prevent this happening in future.

It blamed “administrative errors” and said it had strengthened its “controls and training.”

In the CMA’s investigation, it discovered that on three occasions when Tesco was selling land, it had implemented restrictive covenants to stop rivals buying it, which is illegal.

In the other 20 cases, Tesco was only leasing property, but stipulated in the contracts that rivals could not lease the same site for 20 years or more.

Such demands are allowed, but only for up to five years.

Executive director of markets and mergers at CMA, Andrea Gomes, said: “It’s unacceptable that Tesco had these unlawful restrictions in place for up to a decade.

“By making it harder for other supermarkets to open stores next to its branches, shoppers could have lost out.”

The initial breach of rules was discovered by the CMA in 2018.

A review by Tesco uncovered the further 22 breaches, the authority said.

“I recognise that Tesco has acknowledged the breaches that have occurred, has co-operated with the CMA in taking forward its analysis and has begun to take remedial action,” Gomes said in a letter to Tesco chief executive Dave Lewis.

“However, in my view, this episode highlights significant shortcomings in compliance for a company of Tesco’s scale and resources.”

Tesco denied using restrictive property agreements, but said: “In a small number of historic cases between 2010 and 2015, administrative errors by former advisers meant that our internal processes were not followed correctly”.

The supermarket giant added: “As the CMA recognises, we have worked collaboratively in resolving this, and our voluntary review of 5,354 land deals found isolated issues in just 0.4 per cent of these.”

Meanwhile, the CMA has written to all other supermarket chains, including Sainsbury’s, Asda, Morrisons, Waitrose, Marks and Spencer and the Co-op, to show that they are not breaching land agreement rules.