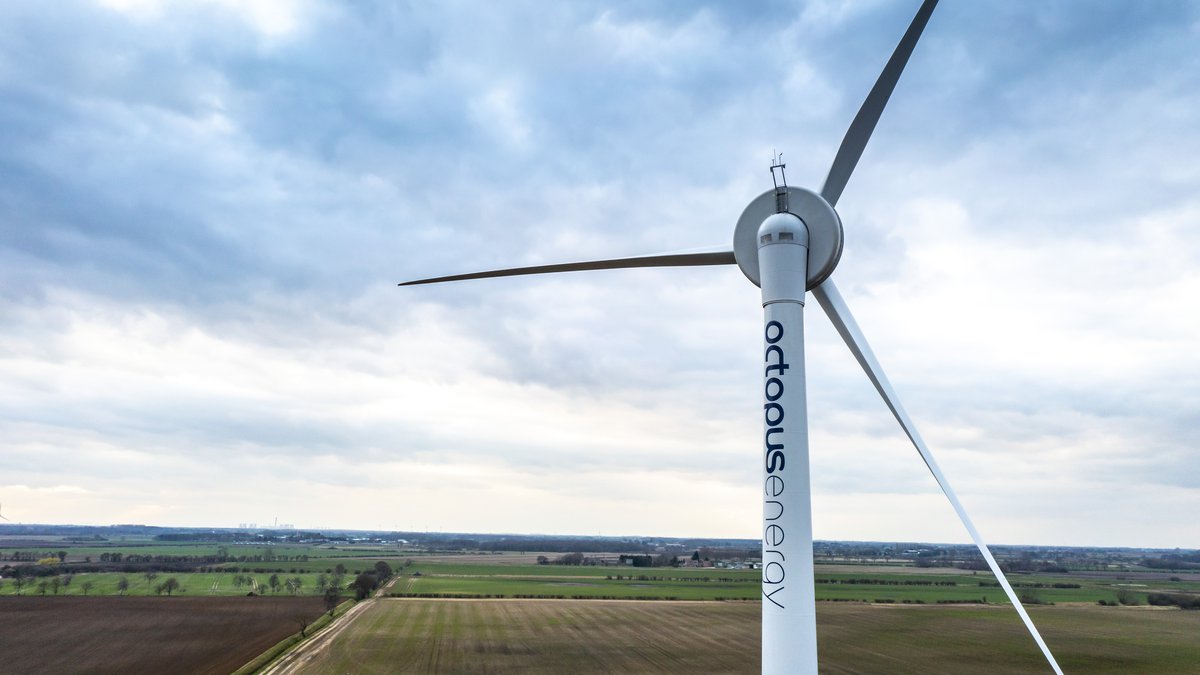 Octopus Energy is close to clinching a takeover of stricken rival Bulb in a deal that will crystallise up to £4bn of losses for British taxpayers. Sky News says

The ministers at the Treasury and the Department for Business, Energy and Industrial Strategy (BEIS) have been told that a sale of Bulb’s 1.6m-strong customer base is now the optimal outcome.

Industry sources said this weekend that the government and Bulb’s special administrator, Teneo Financial Advisory, were preparing to sign a binding agreement to sell the company to Octopus Energy by the end of this month.

The transaction, which is said to have the backing of industry regulator Ofgem, would be targeted for completion in December, according to one of those insiders.

If completed, it would end nearly a year of uncertainty over the fate of Bulb, Britain’s seventh-largest residential power supplier at the point of its collapse.

The government has already been forced to spend billions of pounds buying gas to supply Bulb customers because the company did not hedge its purchases in order to fix its cost base.

Wholesale gas prices have soared over the last year, with Vladimir Putin’s invasion of Ukraine having a particularly pronounced impact on global energy markets.

Sky News revealed during the summer that Octopus Energy, run by Greg Jackson, was seeking a £1bn taxpayer funding package to seal the takeover of Bulb.

That would allow the buyer to secure sufficient forward supplies of gas to steer the company through the winter months.

Octopus intends to repay the roughly-£1bn government funding over a period lasting a number of months, according to sources close to the situation.

An energy industry expert said on Saturday: “Under public ownership, Bulb has been unhedged and will have cost the taxpayer billions.

“Fixing its trading in an orderly way will take several months to avoid moving the market and making things even more expensive for everyone.”

Insiders said the sale to Octopus would deliver the best achievable financial outcome for taxpayers, while also giving certainty to Bulb customers.

Mr Jackson’s company is expected to pay between £100m and £200m to take on Bulb’s customer base, with a separate profit-share agreement giving the government a return for several years on earnings from Bulb customers.

Kwasi Kwarteng, the chancellor, and Jacob Rees-Mogg, business secretary, are likely to be asked to sign off the deal in the next three weeks. 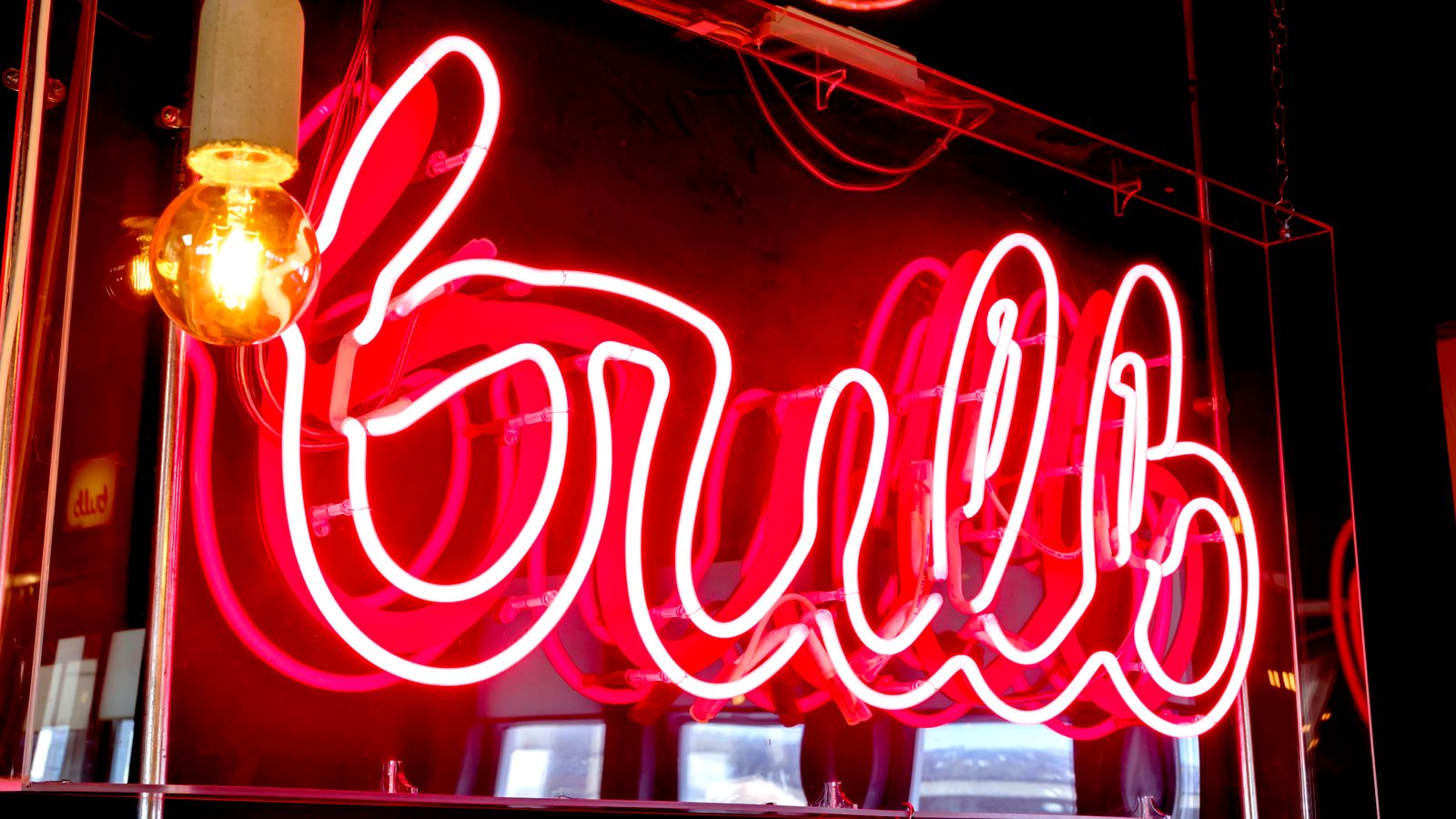 Bulb’s collapse in November 2021 was the most significant among dozens of supplier failures, with Ofgem, the industry regulator, facing heavy criticism for its approach to licensing new entrants to the market.

The independent Office for Budget Responsibility said in March that the bailout of Bulb would require more than £2bn to cover its operating losses, although that figure is since understood to have soared.

Nevertheless, it is still dwarfed by the cost of subsidising household and business energy bills for the next six months, which the Centre for Economics and Business Research, a think-tank, recently estimated at in the region of £30bn.

Liz Truss’s administration is seeking long-term gas supply deals with foreign states but has been warned by Treasury officials that it faces paying a “security premium” because of elevated current prices, reports said this week.

In Bulb’s case, the profit-share agreement, which would last several years, would enable the government to recoup a small part of the cost to taxpayers.

Some sector executives have estimated that Bulb is losing as much as £5m every day because of its failure to hedge forward gas purchases.

Octopus Energy’s swoop on its competitor in would take its customer base to approximately 5m British households and cement its status as one of the most important utilities operating in the UK.

Founded by Mr Jackson, it has raised more than £1bn from a swathe of blue-chip investors.

It recently completed a $550m fundraising, with $325m committed to support the growth of its UK and international energy technology platform, Kraken.

The accountancy firm KPMG is advising Octopus Energy on the talks about a takeover of Bulb.

Octopus Energy declined to comment on Saturday, while a government spokesman said: “The Special Administrator of Bulb is required by law to keep costs as low as possible.

“We continue to engage closely with them to ensure maximum value for money for taxpayers.”