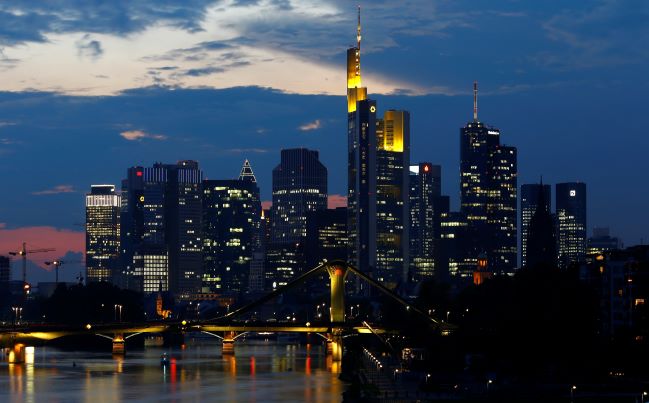 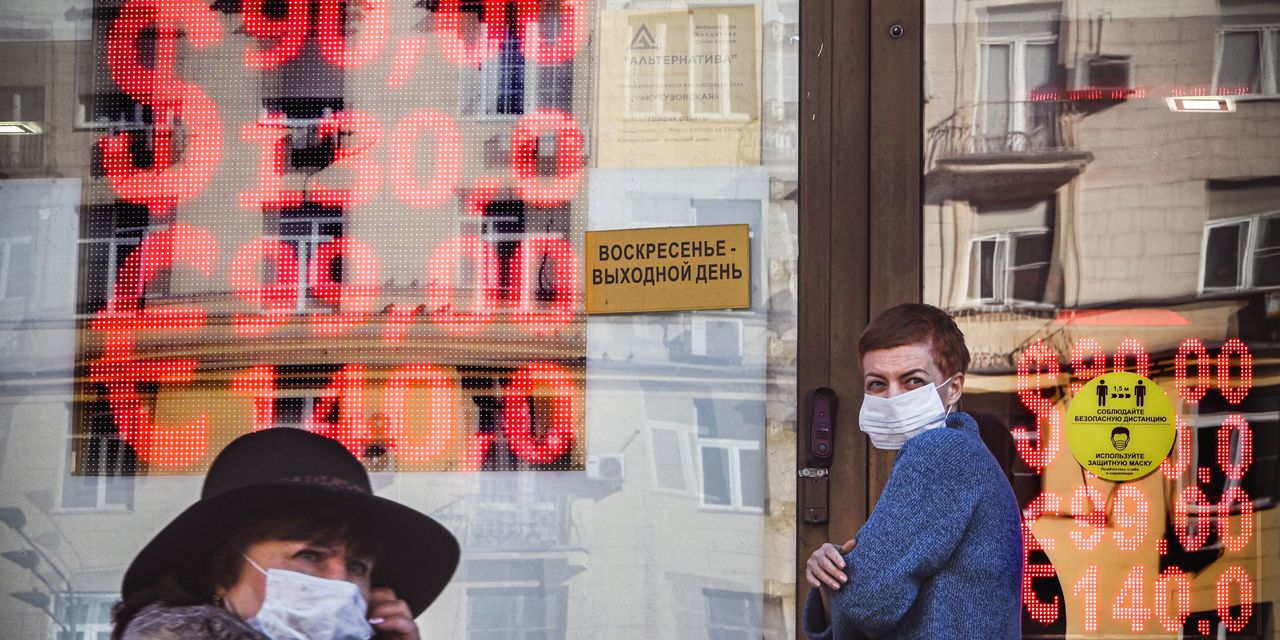 Russia said it was placing temporary curbs on foreigners seeking to exit Russian assets on Tuesday, putting the brakes on an accelerating investor exodus driven by crippling Western sanctions imposed over the invasion of Ukraine. From Reuters Business

Major money managers, including hedge fund Man Group (EMG.L) and British asset manager abrdn (ABDN.L), have been cutting their positions in Russia even as the rouble slumped to a record low and trading froze on its bonds.

“There is certainly a willingness from asset managers and benchmark providers to get rid of Russia exposure in their portfolios and indexes,” said Kaspar Hense, a senior portfolio manager at Bluebay Asset Management in London.

“The big question is where do buyers turn up?”

Moscow’s move to impose capital controls mean that billions of dollars worth of securities held by foreigners in Russia are at risk of being trapped.

British asset manager Liontrust suspended dealing in its Russia fund while the prices of some of the most popular Russia-focused exchange traded funds were trading at a discount to their net asset values. (CSRU.L)

Ratings agency Fitch has identified 11 Russia-focused funds which have been suspended, with total assets under management of 4.4 billion euros ($4.92 billion) at end-January, a spokesperson said by email.

In a matter of weeks, Russia has turned from a lucrative bet on surging oil prices to an uninvestable market with a central bank hamstrung by sanctions, major banks shut out of the international payments system and capital controls choking off money flows.

Visa Inc (V.N) and Mastercard Inc have blocked multiple Russian financial institutions from their networks and Germany’s market regulator BaFin said that it was closely monitoring the European arm of Russia’s VTB Bank (VTBR.MM), which was no longer accepting new clients.

Shares in some European banks remained under pressure after heavy declines on Monday because of lenders’ exposure to Russia. The sector remained volatile as Moscow started day six of its invasion. read more

Asset manager abrdn has around two billion pounds of client money invested in Russia and Belarus and has been cutting its positions, Chief Executive Stephen Bird said. read more

“We will not invest in Russia and Belarus for the foreseeable future,” Bird said.

Man Group cut its investments in Russia in recent weeks and now has ‘negligible’ exposure to Russia and Ukraine across its portfolio, its Chief Financial Officer Antoine Forterre told Reuters on Tuesday.

Shares of Austria’s Raiffeisen Bank International (RBIV.VI) were down 6% in late morning, after sliding 14% on Monday. Shares of Italy’s UniCredit (CRDI.MI) fell 1%, after Monday’s 9.5% fall.

The European Central Bank has put banks with close ties to Russia, such as Raiffeisen and the European arm of VTB, under close observation following sweeping financial sanctions by the West that have already pushed one Russian lender over the edge, two sources told Reuters. read more

Shares of leading banks fell with the European banking sector (.SX7P) slid 1.9% on Tuesday to a fresh 2-1/2 month low.

In response, the London Stock Exchange said on Tuesday it would stop trading in two global depository receipts (GDRs) for VTB Bank after Britain’s financial regulator suspended them in response to sanctions. read more

India’s top lender will not process any transactions involving Russian entities subject to international sanctions imposed on Russia after its invasion of Ukraine, according to a letter seen by Reuters and people familiar with the matter. read more

Amid wild swings in bank shares, bankers have sought to reassure investors and the public, saying they are well capitalised and that their footprints in Russia are relatively small. Some like Blackrock doubled its stake in Polymetal POLYP.L.

Deutsche Bank (DBKGn.DE) Chief Executive Christian Sewing told the Bild newspaper that it would be wrong to assume a quick resolution to the crisis in Ukraine following the exclusion of Russian banks from the SWIFT payment system.

“That would be the wrong expectation,” Sewing said.