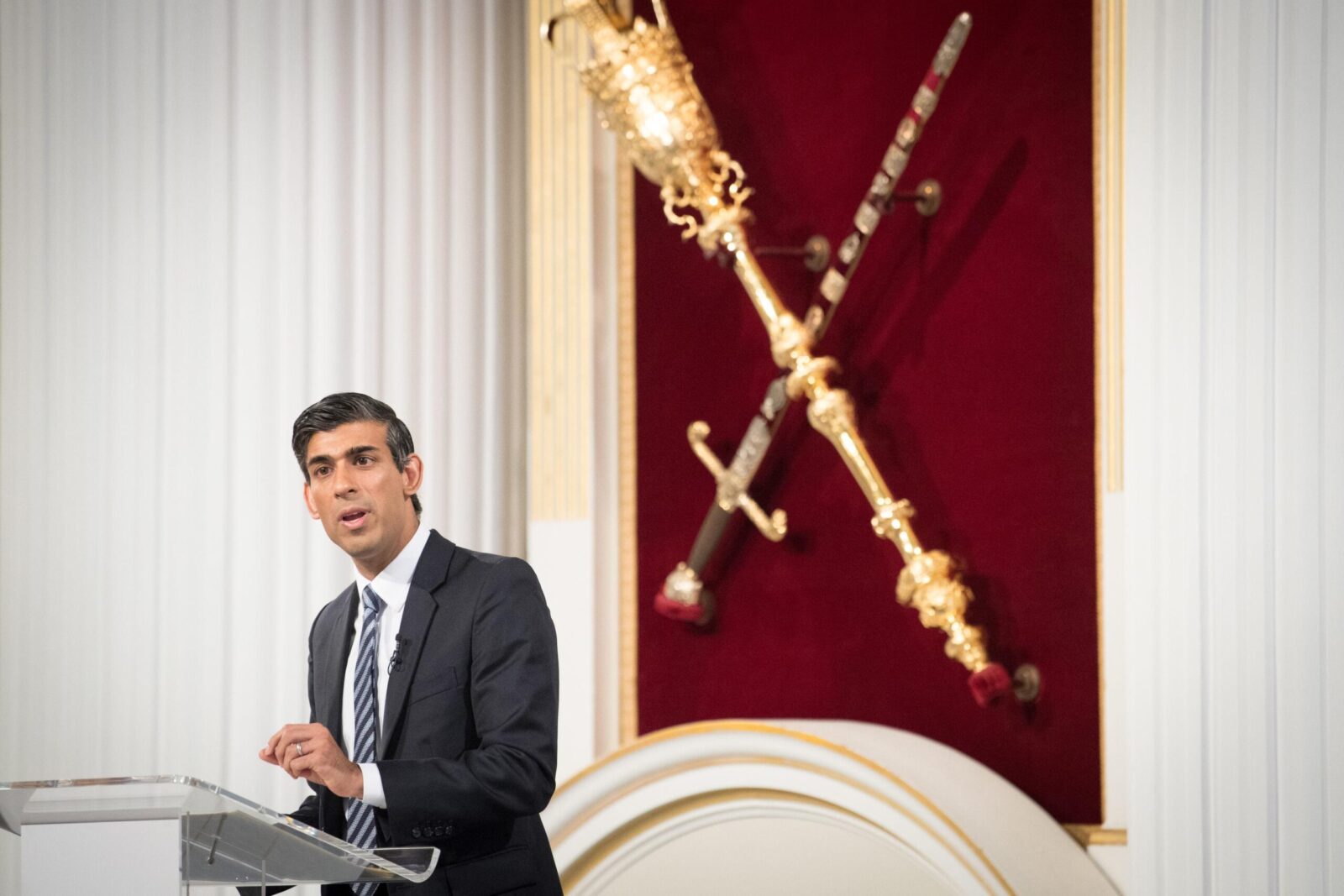 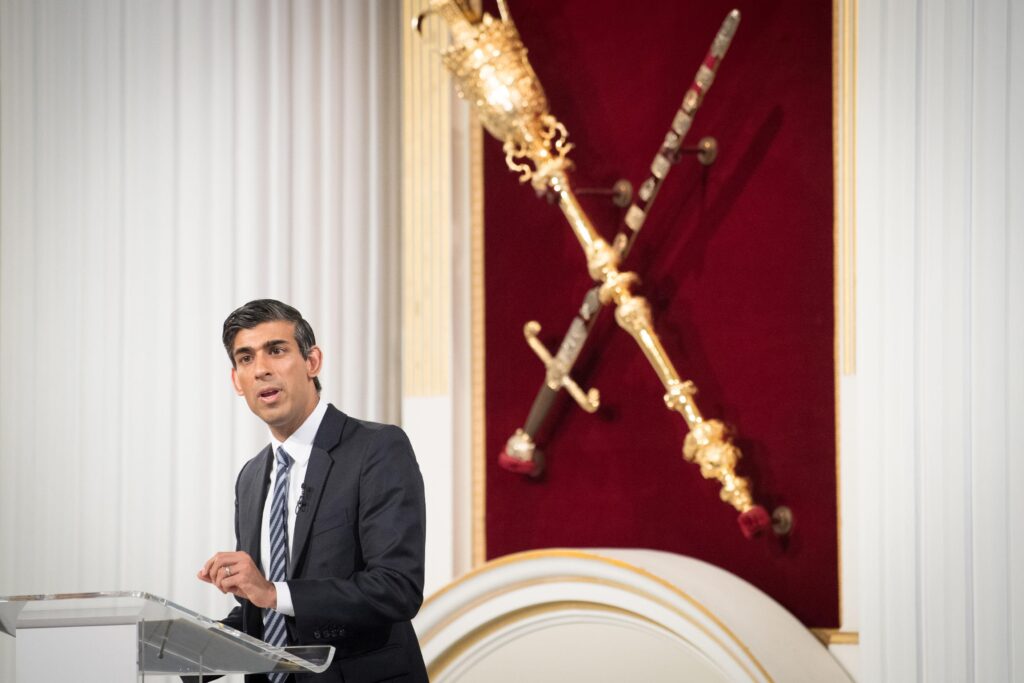 The chancellor argues, the debate on China “lacks nuance”:

Some people on both sides argue either that we should sever all ties or focus solely on commercial opportunities at the expense of our values.

Neither position adequately reflects the reality of our relationship with a vast, complex country, with a long history.

The truth is, China is both one of the most important economies in the world and a state with fundamentally different values to ours.

We need a mature and balanced relationship.

That means being eyes wide open about their increasing international influence and continuing to take a principled stand on issues we judge to contravene our values.

After all, principles only matter if they extend beyond our convenience.

But… Sunak also wants the UK and China to cooperate on issues such as health, aging, climate and biodiversity, and points out that its “fast-growing financial services market” has assets over £40trn.

So, he insists, the UK can pursue with confidence an economic relationship with China in a safe, mutually beneficial way without compromising our values or security.

Sunak doesn’t elaborate on that last point – but it’s almost a year since the UK announced that China’s Huawei’s equipment must be stripped out of Britain’s 5G phone networks by 2027, due to security concerns.

Tensions between London and Beijing have also been rising over the crackdown on the pro-democracy movement in Hong Kong, and the abuses against the Uighur population in Xinjiang.

Chancellor very punchy on new post Brexit future for financial services. Because of UK and EU haven’t made any deal for financial industry. So UK will now significantly diverge & seek closer links with emerging economies and it has freedom to do things differently or better intending to use it fully