Rediscover China in the UK 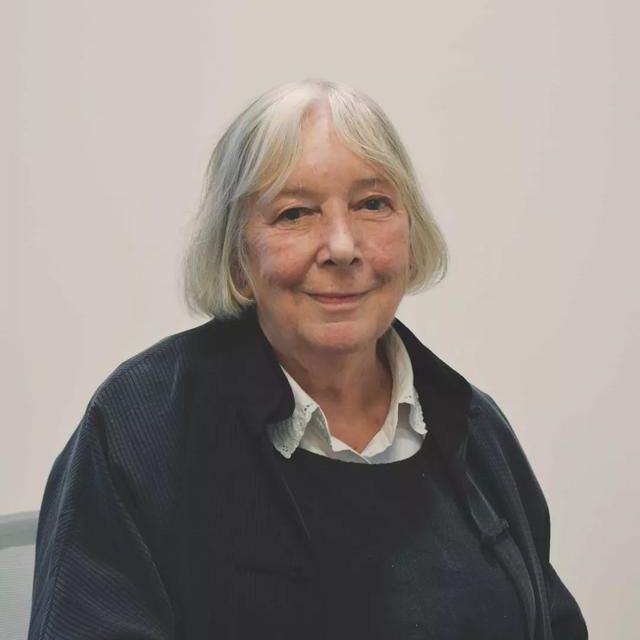 The keynote speaker Dr Frances Wood is a Librarian, Sinologue Historian and Former Head of the Chinese Collection at British Library. She used to study Chinese at Newnham College, Cambridge University during1967 to 1971. Then she visited Beijing University in the 1970s and wrote a doctoral dissertation about Beijing’s traditional residential architecture. After that she worked for Chinese department of British Museum and the School of Oriental and African Studies (SOAS), University of London. Frances Wood was a British Library Director of the Chinese Department until 2013. She shared the stories of the collectors who laid the foundation of the British Museum’s Chinese collection, such as Sir Hans Sloan, James Cunningham and Antonio Paniz through this virtual lecture

The eighteenth century saw the founding of the British Museum and Sir Hans Sloane’s surprising collection of Chinese books formed part of the founding collections. Despite the almost total lack of Chinese expertise in the UK, his collection is remarkably wide-ranging. The 19th century saw a decline in interest in Chinese books although the great Antonio Panizzi, revolutionary turned librarian made an impassioned plea for the BM to acquire an unusual collection of Ming-Qing fiction. At the beginning of the 20th century, the British Museum library acquisitions included the Couling-Chalfant collection of oracle bones acquired in 1903-8 and the massively significant corpus of manuscripts from Dunhuang, acquired by Sir Aurel Stein in 1907. The Dunhuang collection, which included a number of printed items, is one of the most significant gatherings of Chinese material in the world. 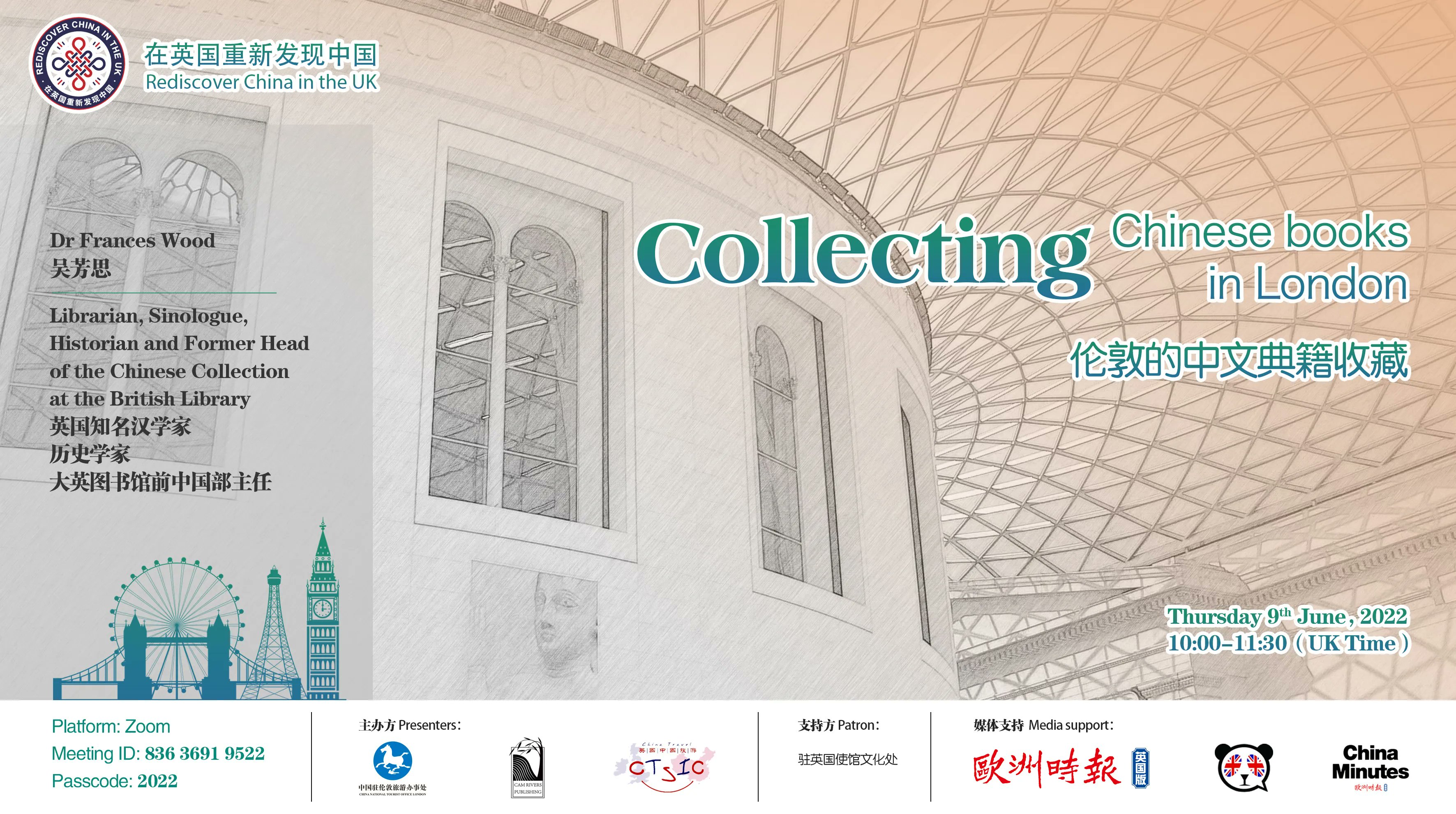 One of this lecture co-organiser Director of China National Tourist Office London, Madam Xue Ling said to all the audiences that she much appreciated Dr Wood and other keynotes delivered such brilliant story of rediscovered China in the UK. Treasure hunt journey to China through the stories and research related to collecting Chinese books in London. We are able to see so many very precious and rarely seen collections about Chinese culture and history. It is such a breadth and variety. Xue added