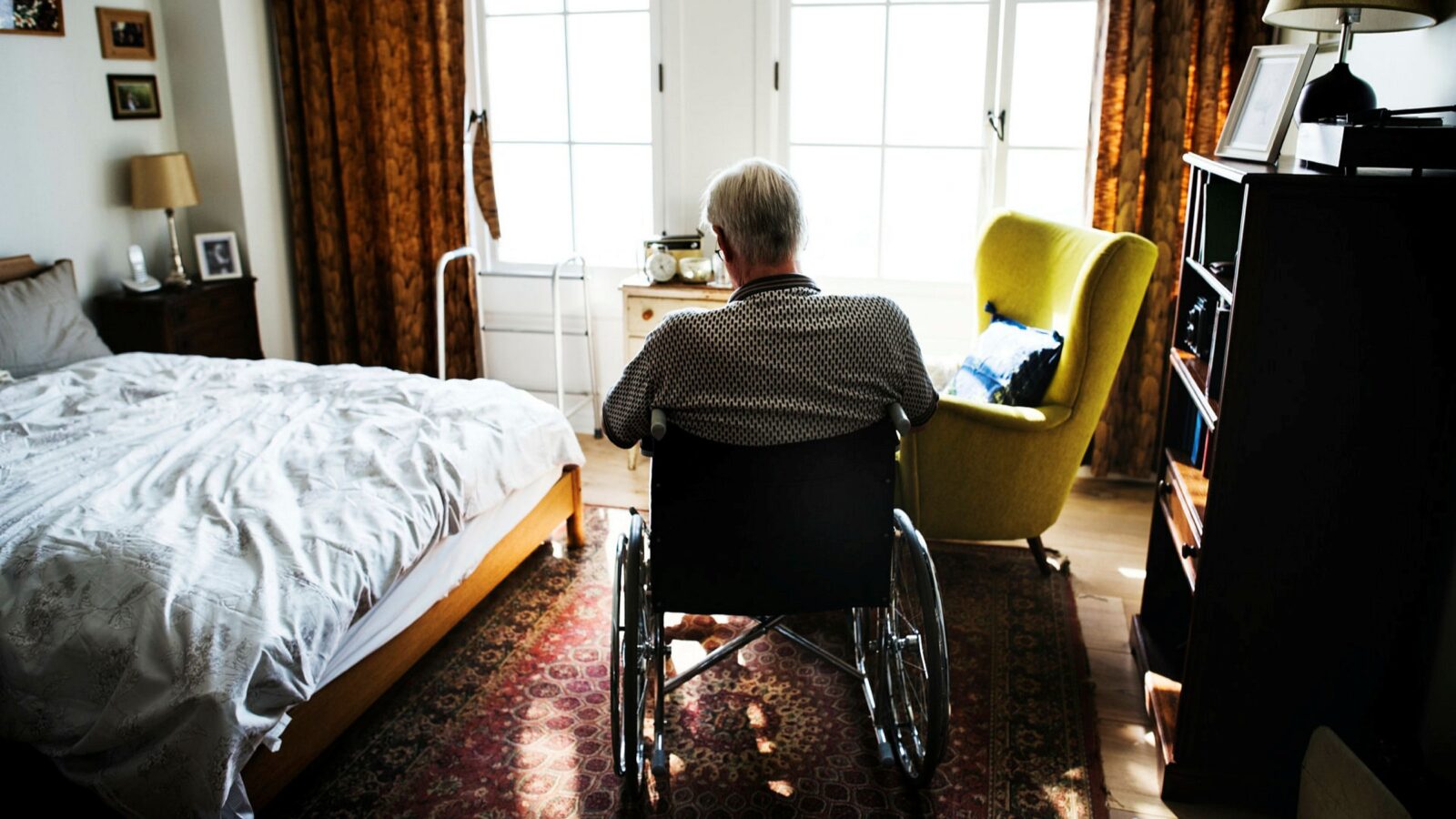 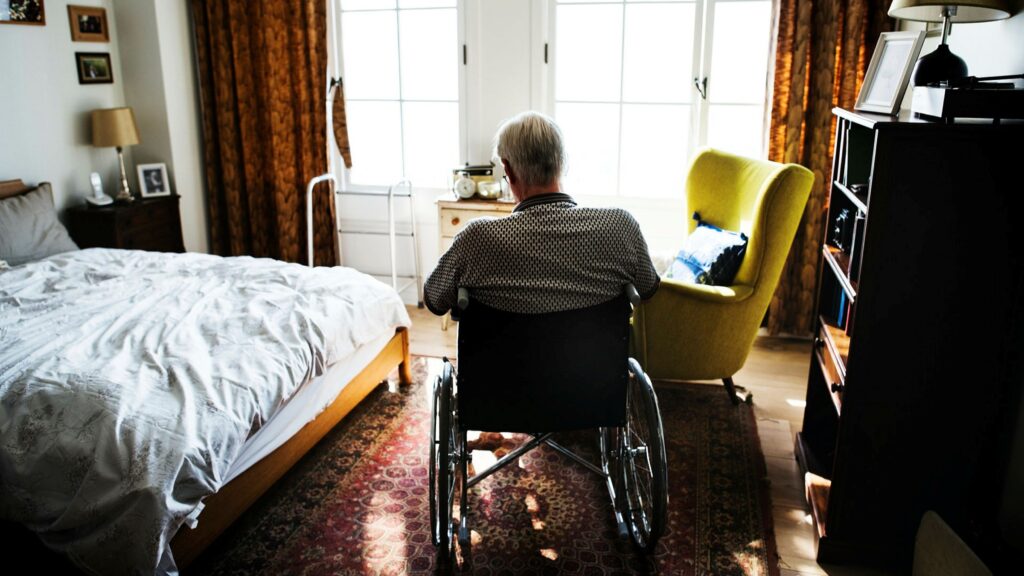 After months of havering, the government is poised to make two big announcements in the coming weeks. Both break manifesto pledges, both are fraught with political danger. From Guardian News

First, perhaps as early as next week, comes the long-awaited plan for social care, expected to be funded by an increase in national insurance contributions. That breaks the pledge made in 2019 not to raise income tax, VAT or NI. Then, in the next month or so there is likely to be an announcement that the state pension will not rise in line with the expected 8% rise in earnings this year. That breaks the pension triple lock: an annual uprate of 2.5%, annual inflation or earnings depending on which is the highest.

There will be a hefty bill for putting a lifetime cap on the amount an individual has to pay for social care, with estimates of between £7bn and £10bn a year depending on the limit chosen. The chancellor, Rishi Sunak, has said the extra spending must come from higher revenues rather than borrowing. 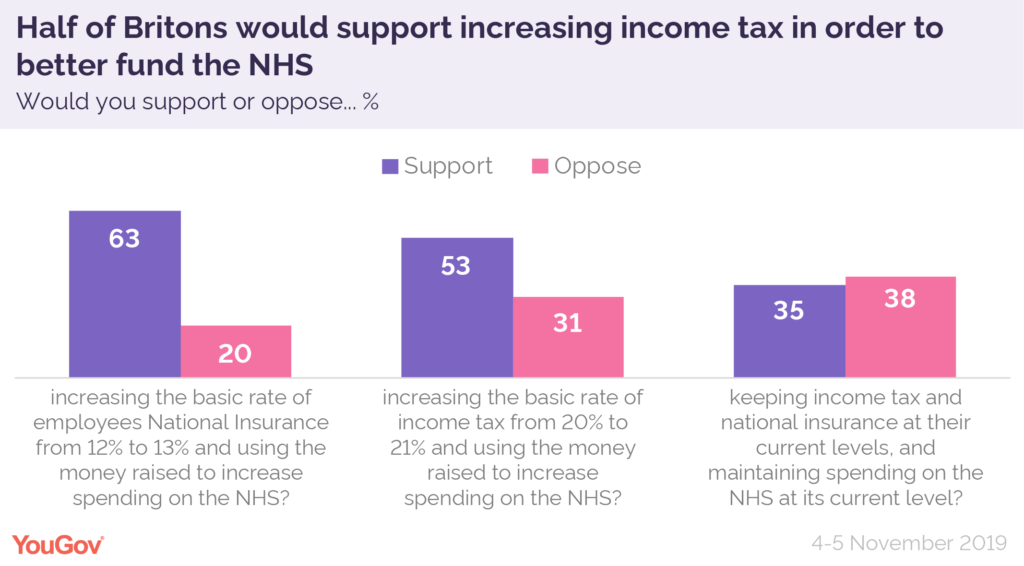 The government’s difficulty is that it is hard to find those sort of sums without raising one of income tax, VAT or NI. Sunak could raise £10bn by putting 2p on the basic rate of income tax or 1.5p on the standard rate of VAT.

His preferred option is to increase NI and there are a number of reasons for that, not least the precedent of the 2002 decision by Tony Blair’s government to raise NI to boost health spending.

A much bigger factor in favour of NI is that it is paid both by employers and employees. A 1p increase would bring in about £11bn, of which employers would pay £6.5bn and employees £4.3bn. Someone on average earnings will pay an extra £200 a year if social care is funded through NI but would pay more than double that if the same amount was found through income tax.

There are drawbacks to funding social care in this way. Higher employers NI may mean lower wages or less investment. Raising employers’ NI is a tax on jobs, never a great idea but especially dangerous when the furlough scheme is coming to an end.

NI also falls on younger workers rather than the pensioners who will be the beneficiaries of the change. There is a degree of intergenerational unfairness involved that will only be partly addressed by scrapping the link between earnings and the state pension this year.

This looks inevitable. Sunak has not budgeted for the extra £3bn that an 8% earnings uprating would involve and has pointedly said that any deal must be fair to taxpayers and pensioners.