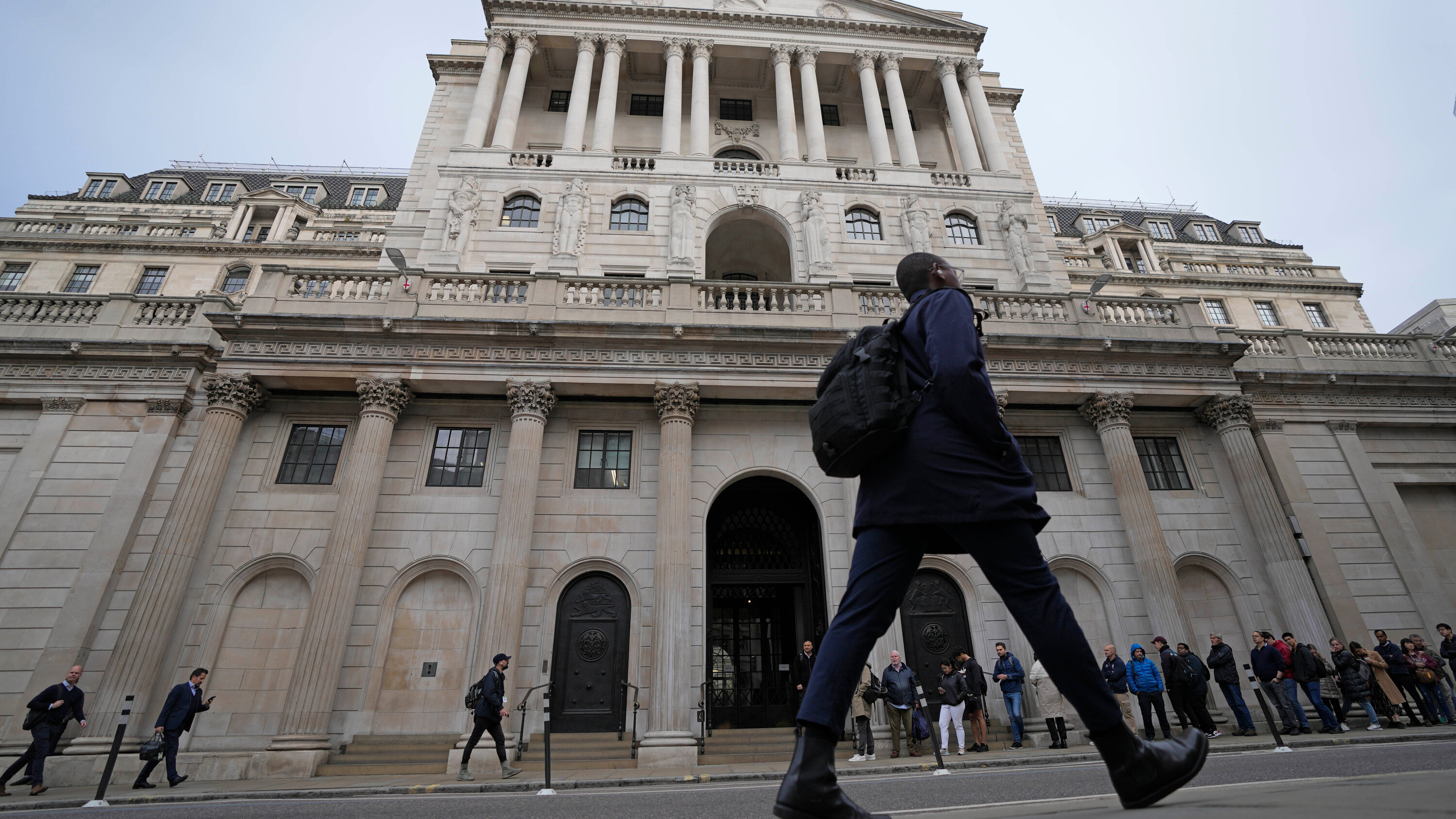 The collapse of the value of the pound in the last week Friday’s mini-budget appears to have stalled, for now, but only thanks to market expectations that the Bank of England will still be forced to intervene. Sky News reported

The rout for sterling, which began after Chancellor Kwasi Kwarteng revealed a £45bn tax cut plan on top of government aid for energy bills, was a consequence of concern over the levels of borrowing required.

It essentially called in to question the confidence the market had for sustainable public finances in the UK, also pushing up the rates demanded by investors to hold UK bonds – government IOUs – which will be used to fund the growth plan.

The pound hit an all-time low versus the dollar of $1.03 early on Monday but it later recovered some lost ground and had settled around $1.08 on Tuesday.

There were three main factors behind the limited fightback.

One was a statement from the Treasury on Monday aimed at soothing nerves around Friday’s giveaways.

It revealed that Mr Kwarteng was to set out a “medium-term fiscal plan” on 23 November which would also contain independent analysis from the Office for Budget Responsibility – a check that was lacking in the mini-budget.

The second was due to a statement from the Bank of England which affirmed it would “not hesitate” to raise interest rates to prop up the value of sterling but added that it would make a full assessment at its next scheduled meeting.

The final facet can be traced across the Atlantic where the dollar – the world’s reserve currency which has strengthened significantly this year amid the economic turmoil linked to Russia’s war in Ukraine – fell back against a basket of international currencies.

Analysts cited renewed investor interest in stocks but remained cautious about the outlook as markets, already jittery at the prospect of US interest rates staying higher for longer, have been further unnerved by the upheaval for the pound and UK bond yields.

There was some relief for the government when the Treasury successfully raised £1.2bn through a bond sale on Tuesday morning.

The amount was covered 2.3 times, which Sky’s economics and data editor Ed Conway said showed there was “no shortage of appetite” for the debt.

The market volatility has been blamed for a number of mortgage providers withdrawing products from sale.

Such moves are expected to be only temporary amid the turmoil of the past few days. 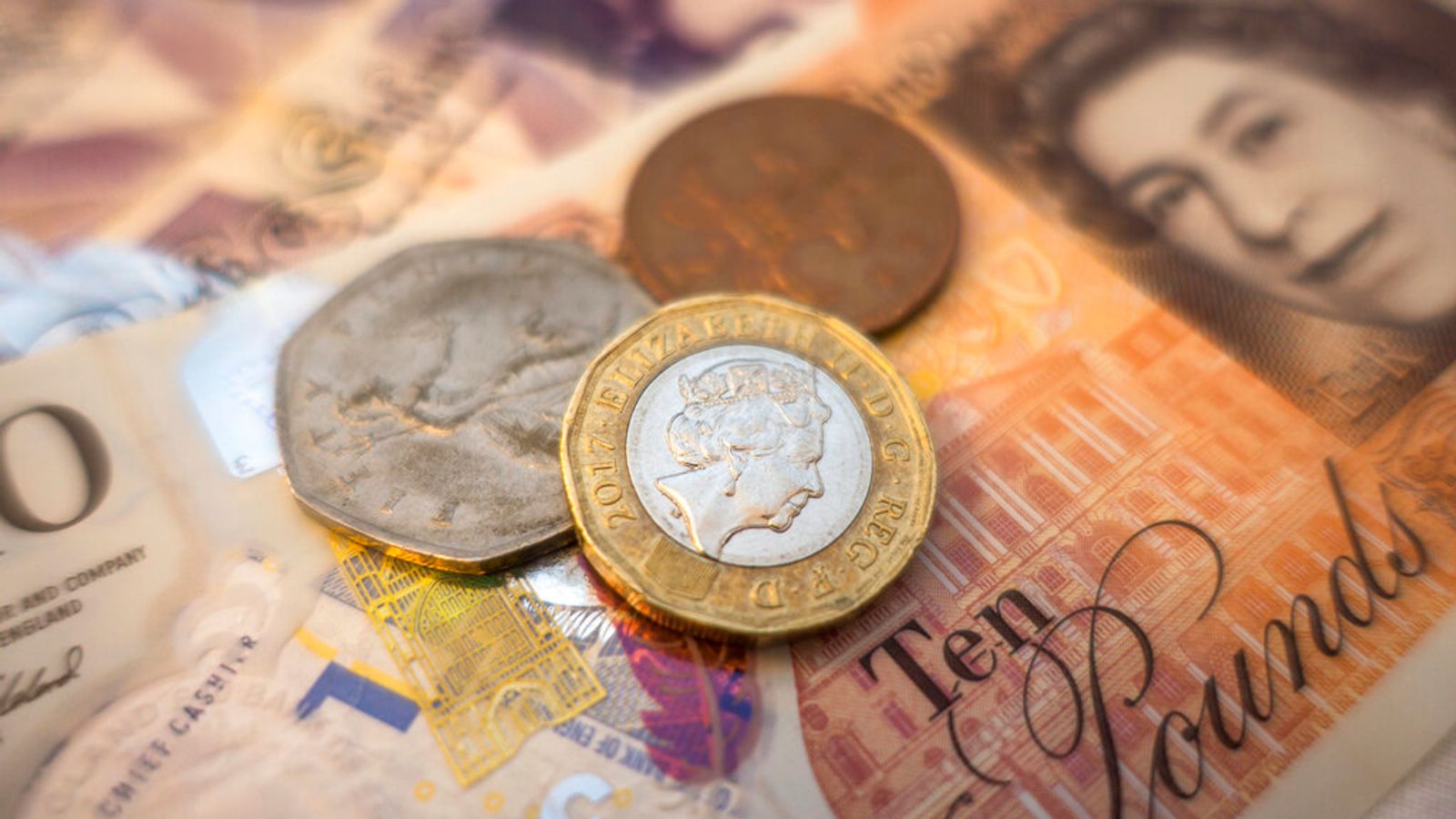 Many market participants talked about a long road back to recovery for sterling because credibility had been lost.

Allan Monks, an economist at America’s largest bank JP Morgan, said the statements from the Bank and Treasury had been “measured”.

“But there is still no clear sign that the source of the problem – the government’s fiscal strategy – is being reversed or reconsidered,” he complained.

“This will need to happen before November in order to avoid a much worse outcome for the economy.”

Larry Summers, a former US Treasury Secretary, also spoke about credibility being lost and suggested that the crisis would affect London’s viability as a global financial centre.

Seema Shah, chief strategist at Principal Global Investors which manages around $500bn in assets, told the Reuters news agency: “Once a market starts to move with this kind of momentum, it’s hard to put a number on where it (sterling) will trough.

“But as an investor you take a long-term view. If you look at the UK as somewhere to invest over five years, for me that’s a no.”

Others said another factor behind sterling’s performance since Monday afternoon was that money leaving UK bonds was finding its way to the currency instead – but only because of the higher rate hike expectations.

Victoria Scholar, head of investment at Interactive Investor, said markets were pricing in an emergency rate hike with 175 basis points’ (1.75%) worth of increases by November.

“The slump in sterling could exacerbate the UK’s inflation problem, with price levels currently flirting with double digits.