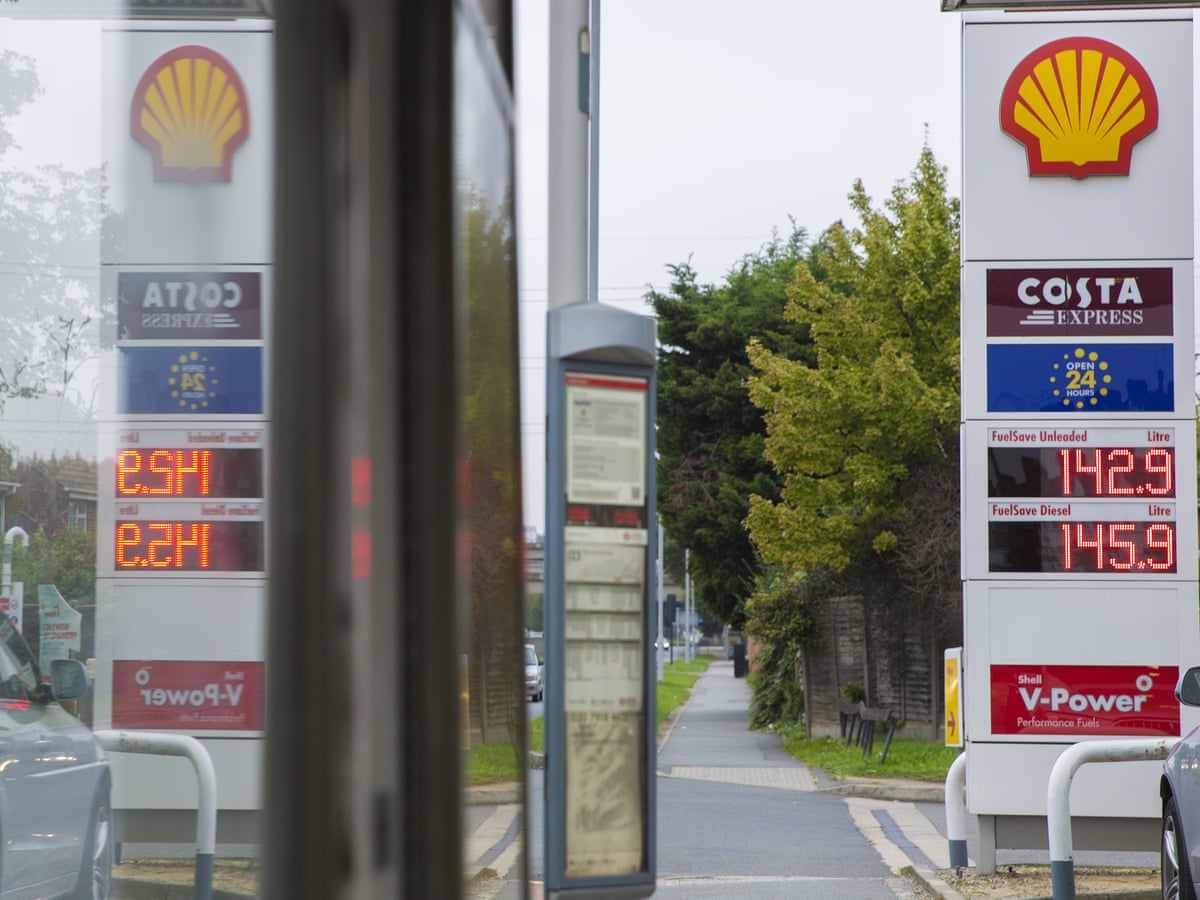 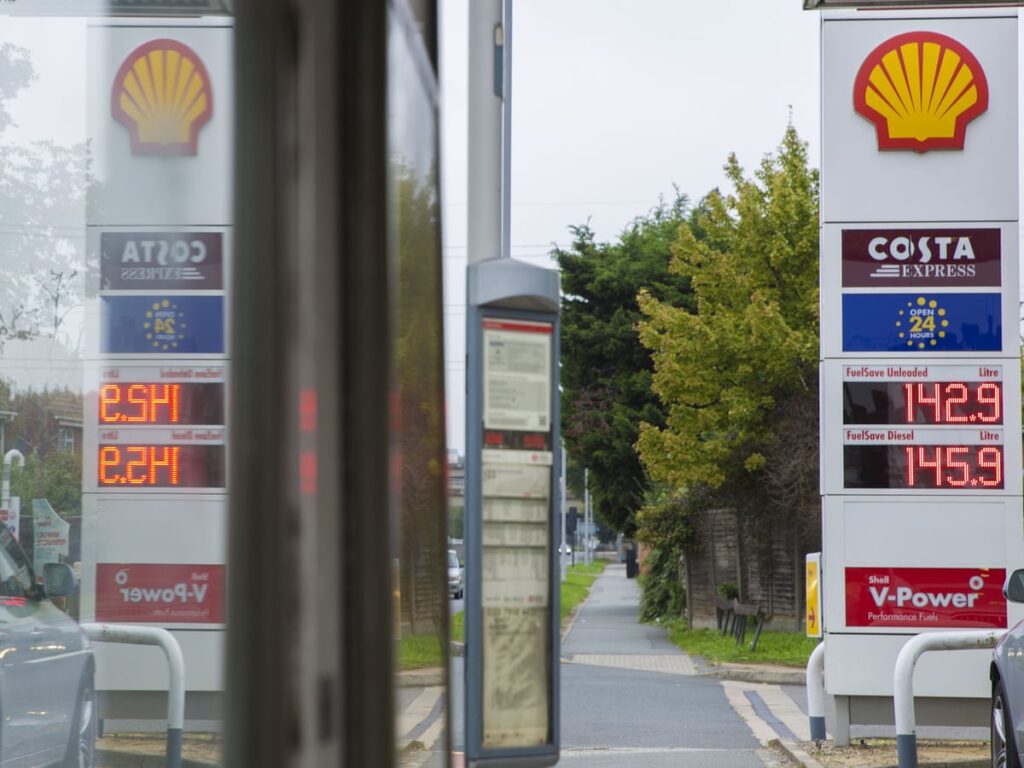 A motoring group accuses forecourts of “taking a bigger cut” and says global market forces are not solely responsible for rising fuel prices as a major industry body warns there is no end in sight. Sky News reported

Petrol retailers have been accused of “taking a bigger cut” by a motoring group after warning that record pump prices are expected within days.

The Petrol Retailers Association (PRA) – which shot to public prominence last month as the industry grappled delivery problems that sparked weeks of panic-buying in areas of England, blamed rising wholesale costs for the situation.

The body, which represents about two-thirds of forecourts across the UK, said pump prices of 142 pence per litre (ppl) for petrol and 148p for diesel set in April 2012 were “almost certain to be eclipsed before the end of October”.

Its outgoing chairman, Brian Madderson, said: “The primary reason is the rise and rise of crude oil costs which recently hit $85/barrel for Brent crude.

“This involves more than a 50% increase since January 2021 and has been caused by a cutback in production from OPEC countries and Russia at the same time as the global economies are staging a rapid economic turnaround from the global pandemic”.

He pointed to the latest Experian Catalist data which showed average petrol costs of 141.35ppl and 144.84ppl on Tuesday and warned there was no end in sight to the pressure on pump costs amid market talk that Brent could hit $100/barrel by Christmas. 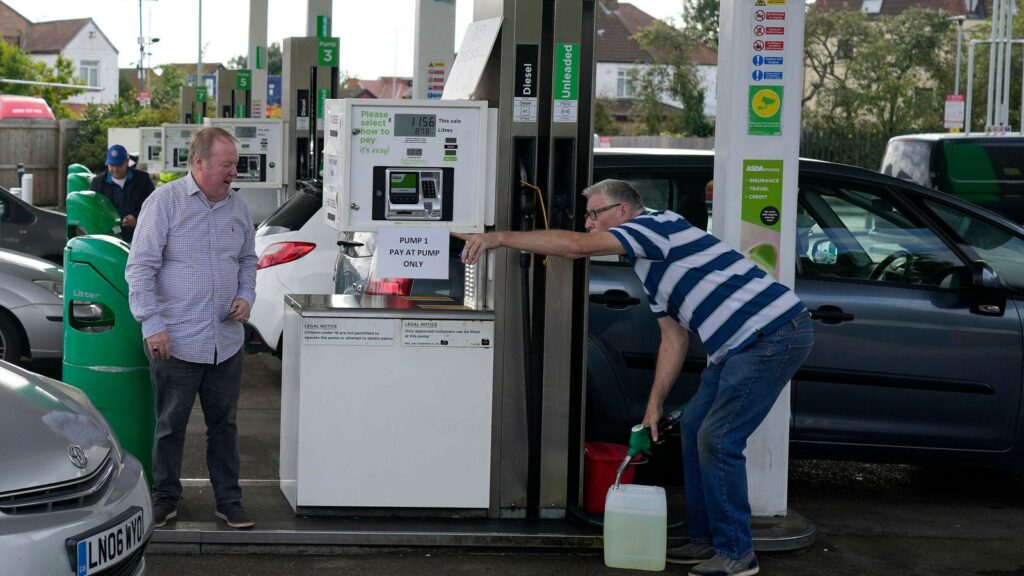 Mr Madderson, whose organisation represents independent fuel operators, added: “Current average pump prices across the UK are being softened by some of the largest retailers who typically benefit from a 3 or even 4-week lag to their delivered fuel prices.

Motoring groups had, in recent weeks, suggested that rising prices were not only down to market forces but profiteering.

RAC fuel spokesman Simon Williams said of the PRA’s warning: “The bioethanol component of unleaded has increased from 5% to 10% with the introduction of E10 in September and unfortunately that costs even more than petrol on the wholesale market.

“Retailers are also taking a bigger cut on petrol than they normally do at around 8p a litre which is a further blow to drivers, particularly as VAT is charged at 20% on top of this and the other increases.”

He added: “We strongly urge retailers not to contribute further to the pump price rise”.

An AA fuel spokesman echoed the sentiment, adding: “Someone in the fuel trade, whether retailer or supplier, is pumping up the cost of petrol and talking up the price to hide the extra profit.”

The price prediction adds to an already gloomy picture for household bills over the winter months – a consequence of global supply disruption as economies get back in gear including a shortage of workers as supply fails to meet demand.

The Office for National Statistics reported earlier in the day that fuel prices had provided the largest upwards pressure on inflation during September without the impact of the delivery problems even being included.

Economists say wider energy costs – particularly for home gas and electricity – will provide the largest squeeze on family finances in the months ahead.