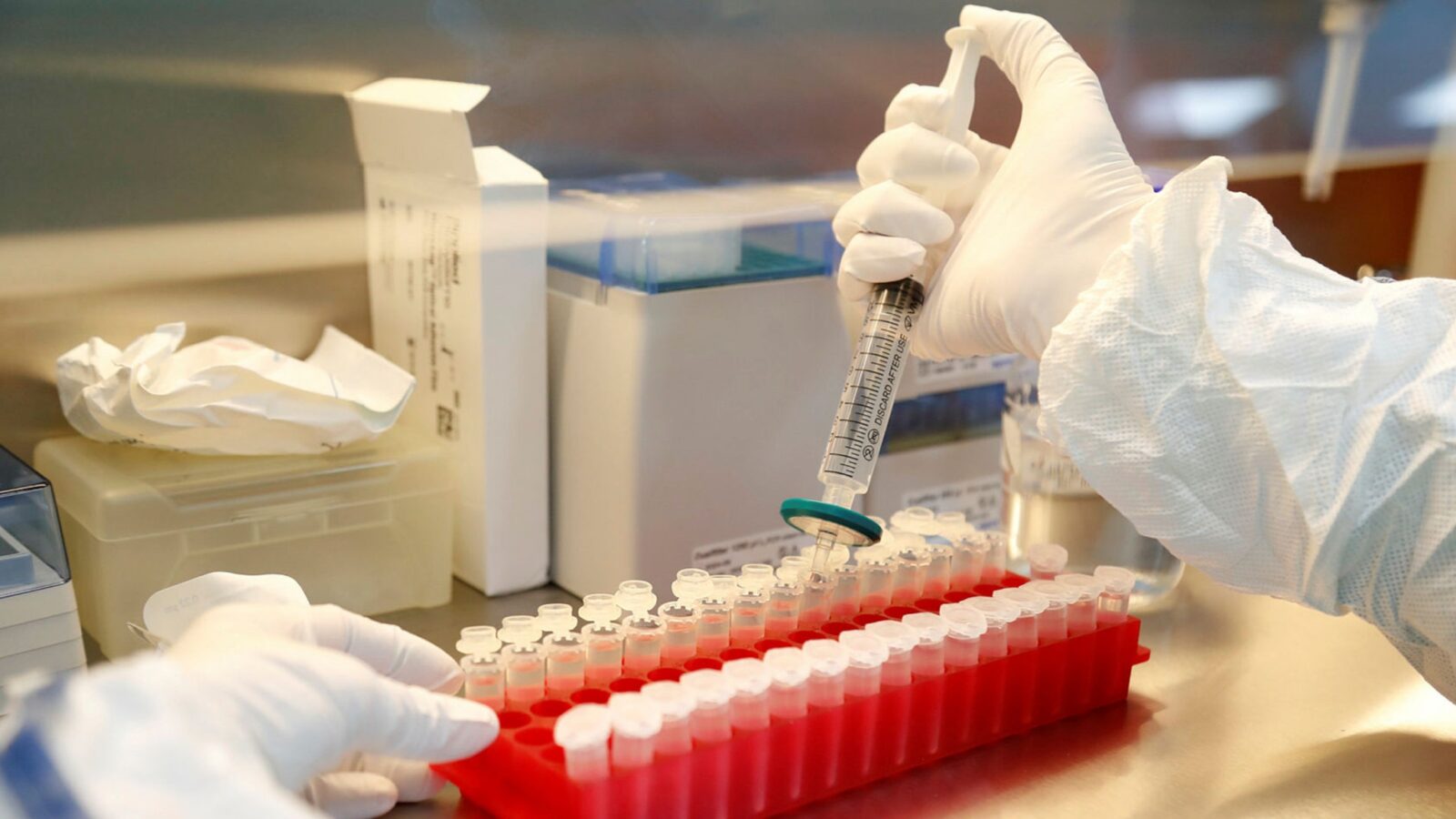 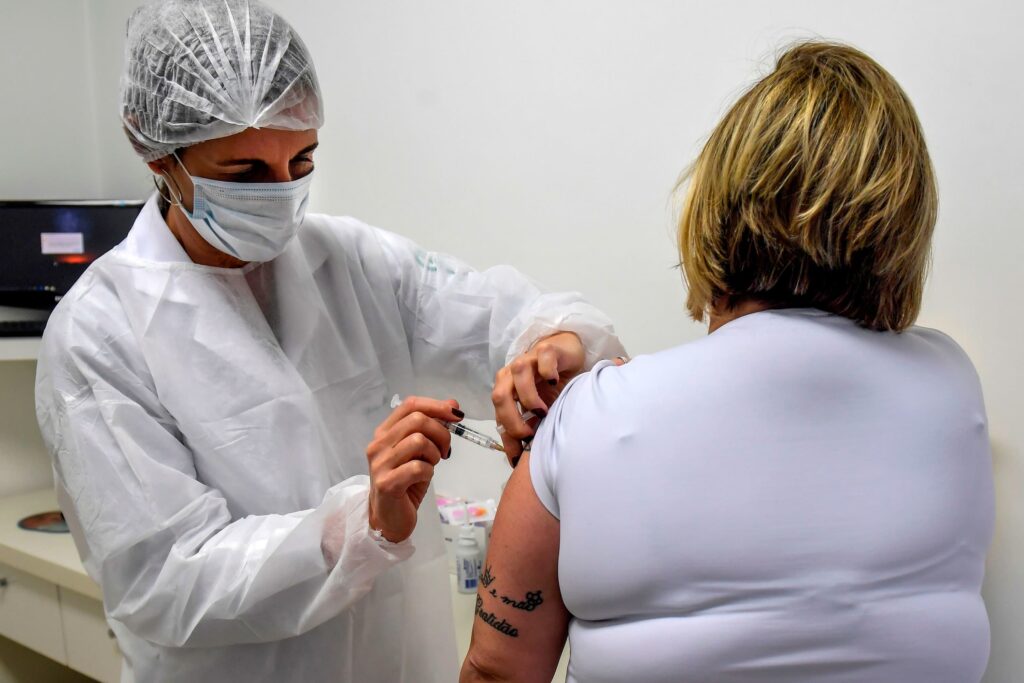 With Brexit approaching, the UK is expected to face one of the deepest economic slumps of all developed countries. By Sky News Reporter

The global economy will shrink by considerably less than expected this year and its prospects in the coming years now look brighter than they have done for some time thanks to the development of promising new COVID-19 vaccines, according to the Organisation for Economic Co-operation and Development (OECD).

The economic institution, one of the world’s foremost forecasters, has lifted its predictions for most countries from its previous projections in June.

However it added that the UK will nonetheless face one of the deepest economic slumps of all developed economies, with Brexit contributing to its weak gross domestic product prospects.

The OECD raised its forecast for global economic growth in 2020 from the -6% it projected in June to -4.2%.

While this is the deepest fall in global growth on recent record, the OECD added that it expected growth of 4.2% and 3.7% in 2021 and 2022 respectively.

It is also notable that it is better than both the “single hit” and “double hit” scenarios mapped out by the Paris-based institution in the summer to simulate the impact of a second wave of the pandemic.

The UK, however, will shrink by 11.2% this year and will still be more than 6% short of its pre-crisis levels by the end of next year, the OECD said.

Aside from Argentina, Portugal and Israel this will leave it facing the deepest contraction of any developed economy.

The OECD’s chief economist Laurence Boone said: “For the first time since the pandemic began, there is now hope for a brighter future. Progress with vaccines and treatment have lifted expectations and uncertainty has receded.

“Thanks to unprecedented government and central bank action, global activity has rapidly recovered in many sectors, though some service activities remain impaired by physical distancing.

“The collapse in employment has partially reversed, but large numbers of people remain underemployed. Most firms have survived, albeit financially weakened in many cases.

“Without massive policy support, the economic and social situation would have been calamitous. The worst has been avoided, most of the economic fabric has been preserved and could revive quickly, but the situation remains precarious for many vulnerable people, firms and countries.” 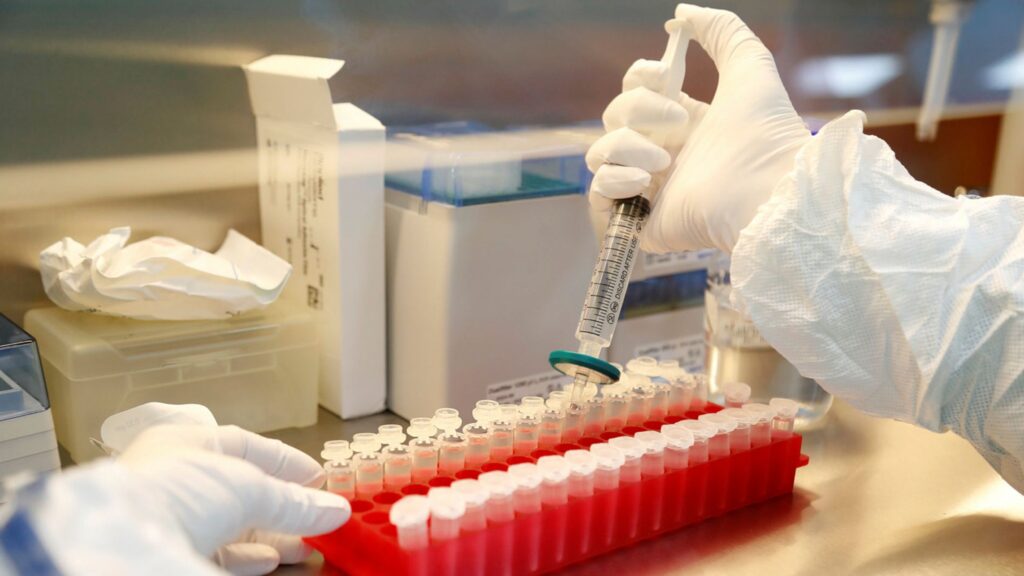 The OECD said that the UK had to contend not only with the impact of COVID-19 but also the adjustment to post-Brexit arrangements.

While it is assuming there will be a deal between the UK and EU, it said that even so, “increased border costs will weigh on imports and exports from 2021 as the United Kingdom leaves the EU Single Market and is assumed to enter a new, less comprehensive free trade agreement with the European Union”.

It added: “Risks around the future relationship with the European Union compound COVID-19-related uncertainty. The failure to conclude a trade deal with the European Union by the end of 2020 would entail serious additional economic disturbances in the short term and have a strongly negative effect on trade, productivity and jobs in the longer term.

“By contrast, a closer trade relationship with the European Union than expected, notably encompassing services, would improve the economic outlook in the medium term.”

The institution also warned countries around the world not to withdraw economic support too soon.

“The fact that vaccines are in sight suggests that this is not the time to reduce support, as was done too early in the aftermath of the Global Financial Crisis,” said Ms Boone. “Rather it confirms health and economic policies must work hand in hand.”