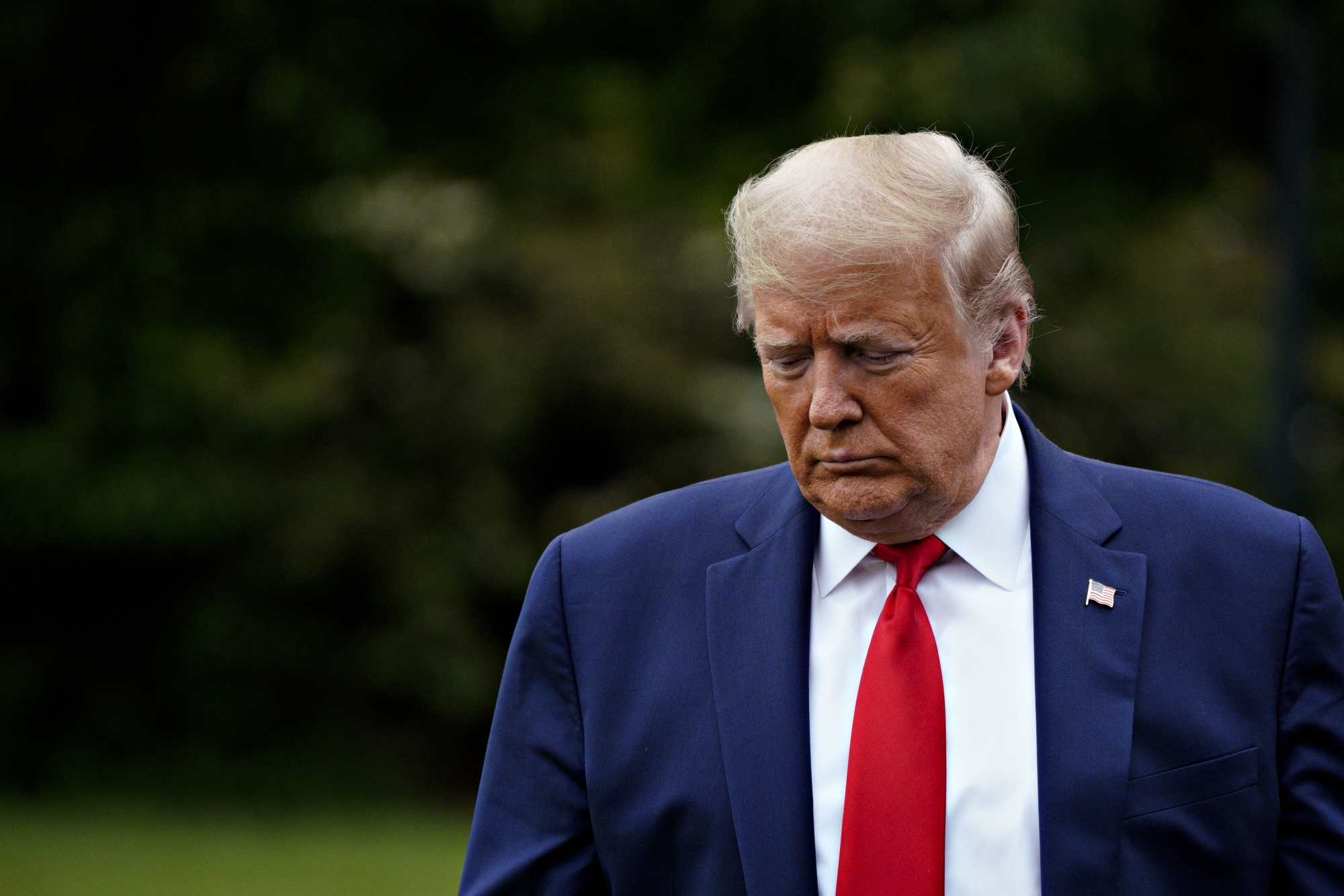 The judge appointed to review classified materials and other documents the FBI seized from Donald Trump’s Florida home in August will hold his first conference on the matter in a New York courtroom on Tuesday. Reuters says

Raymond Dearie, a senior federal judge in Brooklyn, was selected as an independent arbiter known as a special master. He will help decide which of the more than 11,000 documents seized in the Aug. 8 search of the former president’s Mar-a-lago home should be kept from the Department of Justice’s criminal investigation into the mishandling of the documents.

Dearie, 78, will recommend to U.S. District Judge Aileen Cannon which documents may fall under attorney-client privilege or an assertion of executive privilege, which allows a president to withhold certain documents or information.

It is unclear whether the review will go forward as instructed by Cannon, the Florida judge who ordered the review. Cannon was nominated by Trump in 2020.

Trump is under investigation for retaining government records, some marked as highly classified, at the resort in Palm Beach, Florida, his home after leaving office in January 2021. He has denied wrongdoing, and said without providing evidence that he believes the investigation is a partisan attack.

The U.S. Department of Justice on Friday appealed a portion of Cannon’s ruling, seeking to stay the review of roughly 100 documents with classified markings and the judge’s restricting FBI access to them. 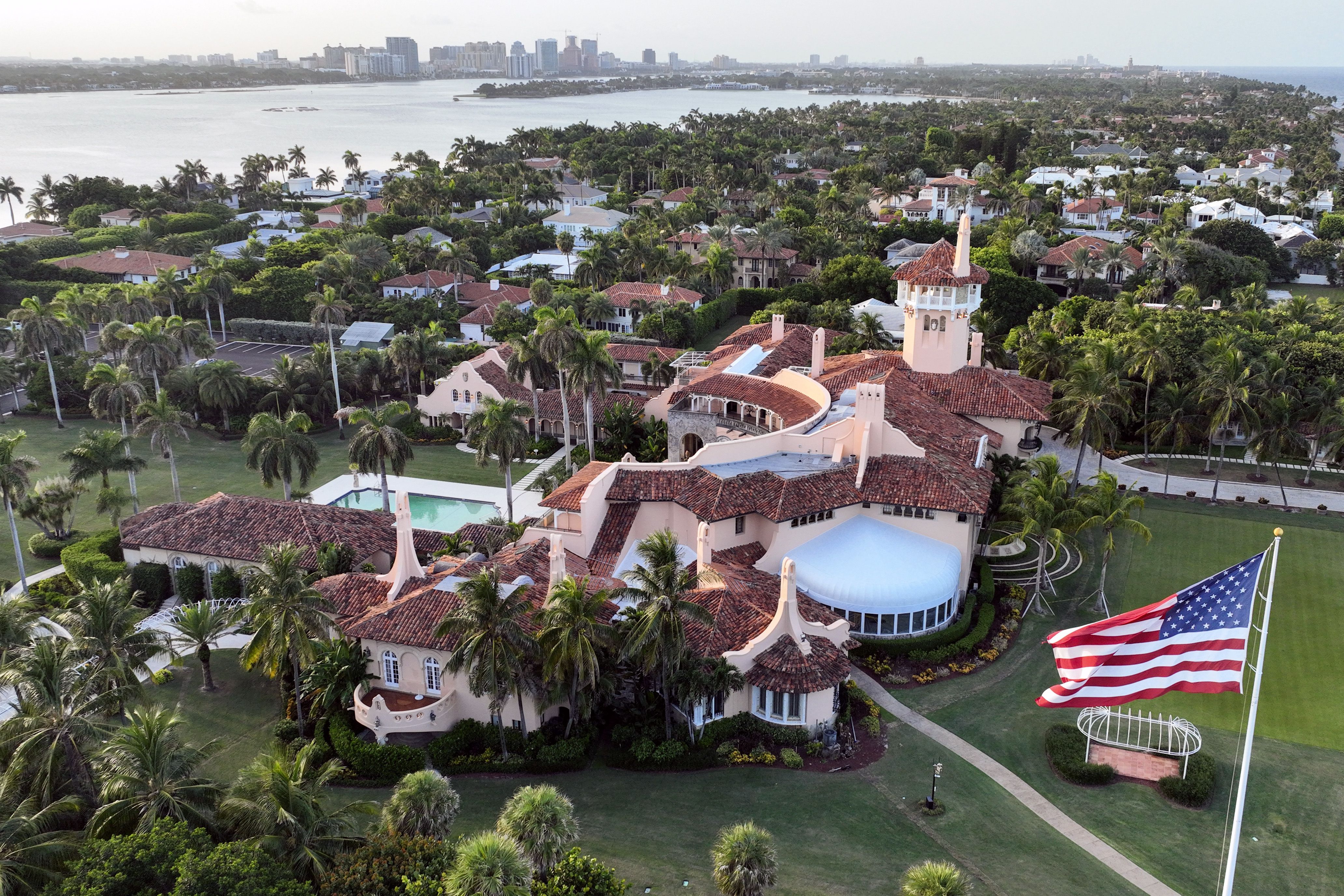 Federal prosecutors said the special master review ordered by the judge would hinder the government from addressing national security risks and force the disclosure of “highly sensitive materials.”

The 11th Circuit Court of Appeals ordered Trump to respond by noon Tuesday.

Cannon’s order calls for Dearie to conclude his review by the end of November.

She instructed him to prioritize the documents marked classified, though her process calls for Trump’s counsel to review the documents, and Trump’s lawyers may not have the necessary security clearance.

The Justice Department has described the process as unnecessary, as it has already conducted its own attorney-client privilege review and set aside about 500 records that could qualify. The department opposes an executive privilege review, saying any such assertion over the records would fail.

It is still unclear whether the government has all the records. The Justice Department has said it fears some classified material could be missing, after the FBI recovered empty folders with classification markings from Mar-a-lago.