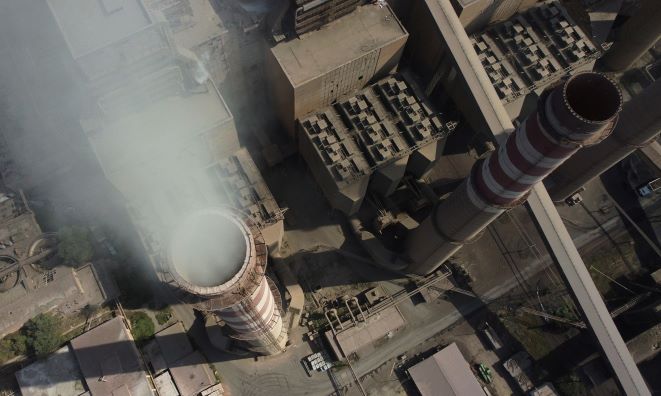 The global transition to net zero carbon emissions will be in jeopardy if the world doesn’t find a way to meet the rapidly increasing demand for lithium, copper and other materials critical to the green revolution, according to a representative of the planet’s largest mining companies.  From Sky News reports

The CEO of the International Council of Metals and Mineral Mining, Rohitesh Dhawan, said that lithium was a particular challenge for many of the council’s members, which include mining giants Rio Tinto, Anglo American, BHP and Glencore.

There is such a shortage of lithium, which is essential for producing batteries, that its price has jumped from $9,600 per tonne in January 2021 to more than $50,000 per tonne in January 2022.
Mr Dhawan said to news report, “Lithium is a challenge. We can see quite a large mismatch between demand and supply. We currently produce around 400,000 tonnes of lithium annually. By 2030, that’s likely to (need to) jump to around two million tonnes.”

“To close that gap, that’s going to mean lithium supply having to come on stream really, really quickly, at rates we’ve never had to grow at before.” the CEO added “At the moment about half of global lithium demand comes from the electric vehicle market… by 2030, 80% of global lithium demand will come from the electric vehicle market because we need to electrify our transport fleet that quickly.”It is a lynchpin for the global energy transition… the demand supply gap is really systemically important.

Another area with supply issues is copper, a metal crucial to electrification. 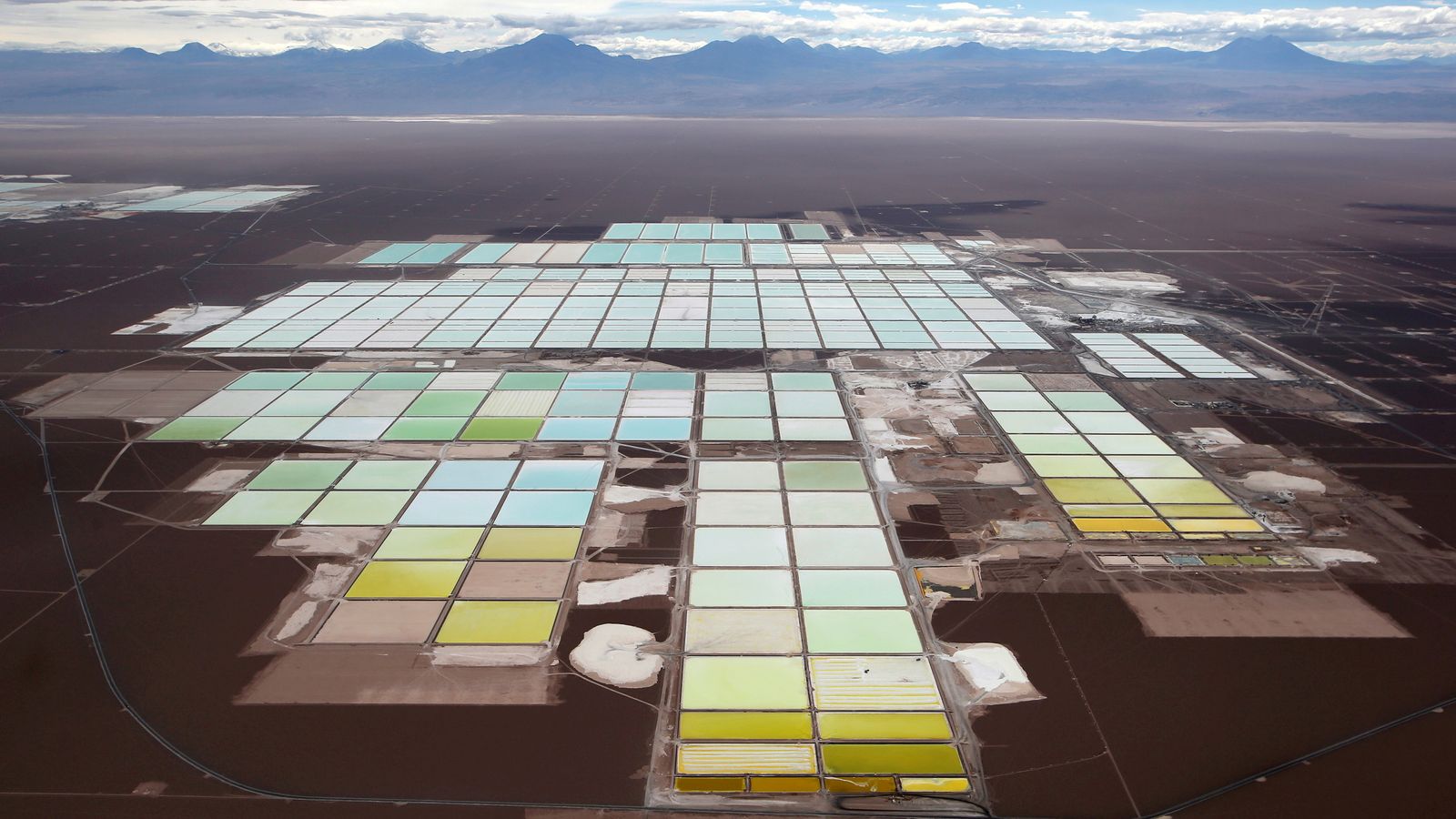 It is difficult and expensive to mine and it can take over a decade to begin extraction once it has been located.

Mr Dhawan explained that A traditional car carries about 10 or 15 kilograms of copper, but when we all switch to driving electric vehicles that jumps by five times.

In many parts of the world, the grades of copper ore we are able to mine have declined over time… and that does pose a challenge, as does the time it takes to take a project all the way from conception… to production.

Apart from the practicalities of extraction, there are geo-political and in-country risks, too, as nations jockey to secure supplies of the right minerals and to gain maximum value from their natural resources.

Across the world in recent years, local opposition to green materials mining has slowed or halted projects, including in countries like Serbia, Portugal and the US.

Newly elected left-leaning leaders in Peru and Chile, the world’s largest copper producer, are considering ways to keep a greater share of the profits and to impose stricter environmental standards on mining operations.

Mr Dhawan said: “I don’t think there’s been a shared understanding of what will be required to power this energy transition.

“I think we are starting to understand the centrality of metals and minerals, so I think it will change in the coming years as people understand the importance of having reliable supplies.

“For governments, it is even more important because these now become key geo-political issues on where supply will come from.”

There are also ongoing concerns about the environmental and social impacts of extraction on such a huge scale, even if the materials are central in the battle against climate change.

Lithium, for example, comes from rock or brine, both carbon and water intensive processes respectively. 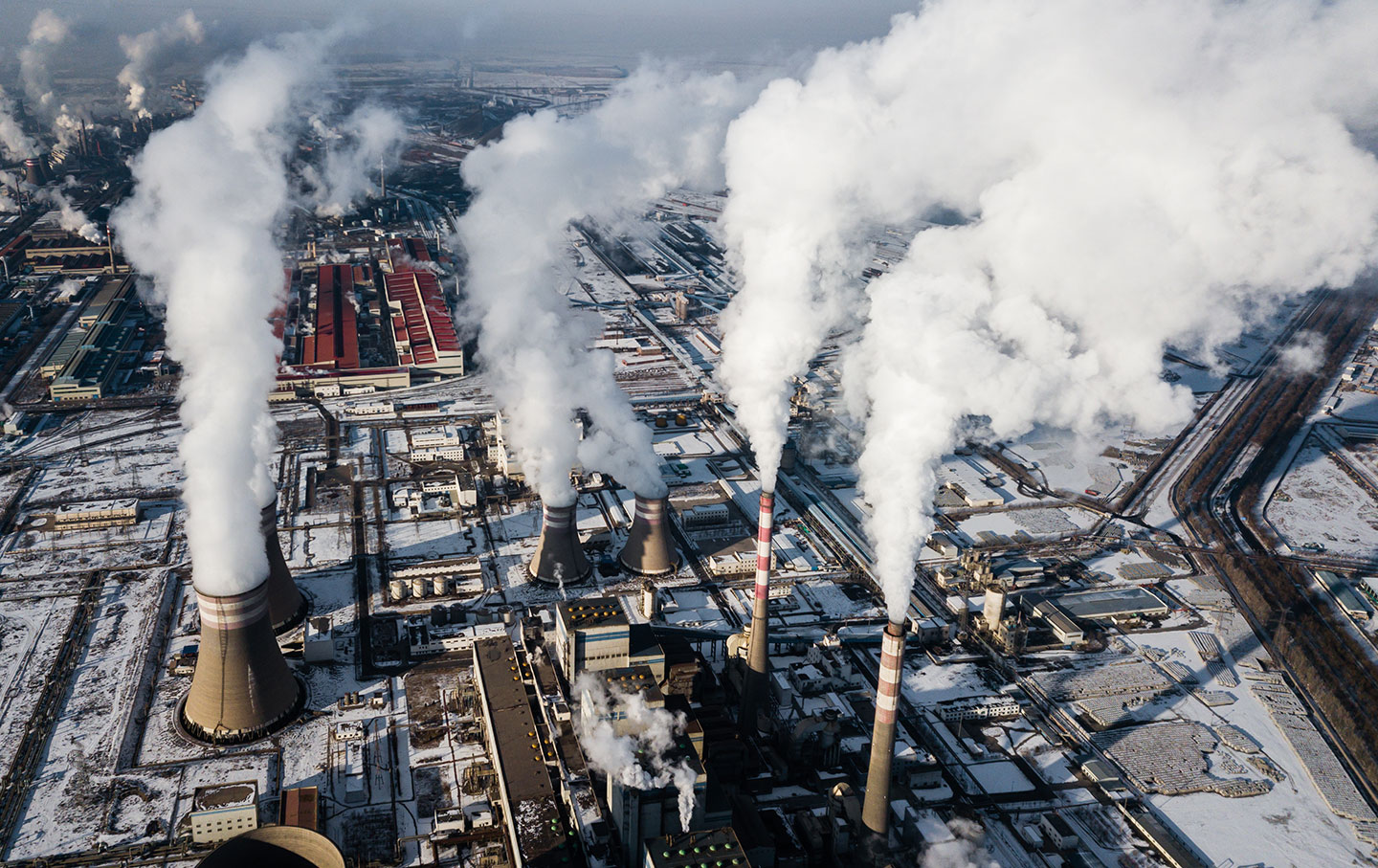 The mining industry is in the process of developing new ways of extracting from different sources like clay deposits to reduce this water intensity, but so far not at scale.

Copper production, which is also water intensive, tends to occur in parts of the world that are water stressed, 80% of production in Chile occurs in regions of high water stress.

Mr Dhawan said: “We regret every bit of harm we’ve ever caused as a result of our operations.

“Mining, by its nature, has risks, and those risks are part of the way mining occurs, but we don’t believe that if risk is inherent, then harm is inherent.

“Our focus is on making sure that we manage those risks both to people and the environment as much as we possibly can, and we’re not there yet, because people continue to lose their lives… We’ve had instances of environmental spills, and we’ve had tragic accidents.

“The vision has to be no harm, but I am realistic that on the journey to get there we are still having instances of negative impacts on the environment and on people which we have to do everything to minimise.”