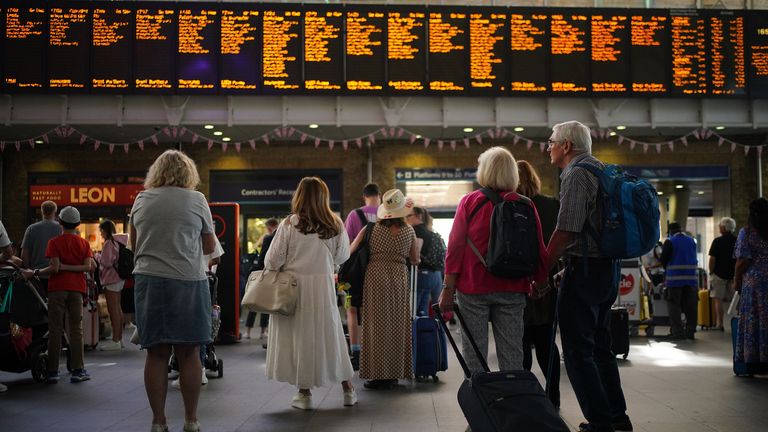 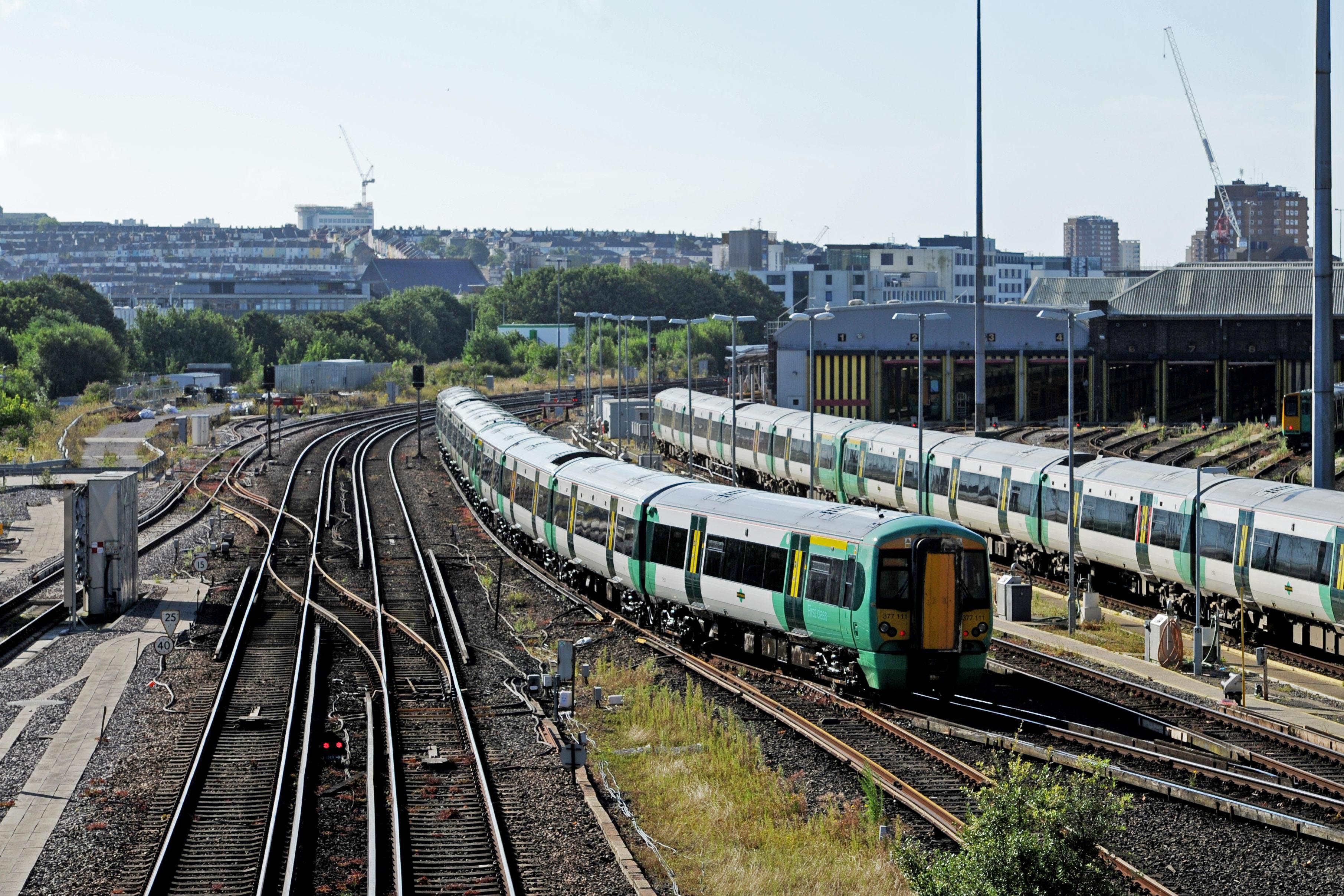 Road control room staff and traffic officers with the PCS union plan 12 days of action. Here is everything you need to know.  According to The Guardia’s report

Strikes by control room staff and traffic officers could herald major delays on England’s motorways and A-roads to a “standstill”, with long traffic jams as millions of people travel to see friends and family over the festive period.

Members of the Public and Commercial Services union (PCS) who work at National Highways are scheduled to take part in 12 days of industrial action in a dispute over pay and conditions. Here is everything you need to know:

Which workers are taking strike action?

Control centre staff who have a multitude of roles, including programming the electronic signs that alter road speeds, display warnings for drivers or close lanes, are taking action.

They work with the emergency services to deal with crashes and monitor the road network’s extensive CCTV network.

Traffic officers will also strike and they coordinate emergency service responses to crashes, clear debris from roads and liaise with control centre staff.

If there is a crash, a vehicle breakdown on a smart motorway with no hard shoulder, or severe congestion from shear weight of traffic, the usual methods for reducing congestion through the electronic signs, such as lowering the speed limit, or closing lanes during a crash, could take longer to be implemented, creating tailbacks.

Fewer traffic officers could mean a holdup in clearing debris and re-opening roads after a serious collision.

The first strikes are on 16 and 17 December in the north-west, Yorkshire, Humber and the north-east regions.

These dates coincide with RMT rail strikes as about 40,000 members across Network Rail and the 14 train operating companies take industrial action.

The final strikes are scheduled for the east Midlands and eastern England on 6 and 7 January next year.

What impact will the action have on the road network?

The PCS said action “risks bringing the road network to a standstill”, particularly on the days when trains are not running due to rail strikes, as millions of travellers take to the roads in the traditional festive getaway.

Neil Greig, the director of policy and research at IAM RoadSmart, a road safety charity, said “we have already seen busier roads when rail strikes are taking place” and this is on top of the congestion expected at Christmas.

Duncan Smith, the executive director of operations at National Highways, said: “There is a possibility that they may be busier than usual on strike days, particularly when they correspond with industrial action on other transport modes, so we’d urge drivers to take extra care.”

What contingency plans do National Highways have in place?

National Highways has confirmed that no roads will be closed due to strike action and that it has “well-rehearsed resilience plans in place”.

The agency said that if resources are low at one regional call centre then another can help manage the workload and they have other measures they can enact on strike days such as lifting roadworks.

It said only 124 PCS members will take strike action, out of 1,500 frontline staff.

Are there any concerns about fewer staff on strike days?

Greig said lower staff numbers in control centres, especially when roads will be busier as a consequence of rail strike action, could pose a problem.

“The control centres are the biggest concern, they set the signs, monitor CCTV, work with the traffic officers, liaise with emergency services, and warn motorists if the route ahead is in jeopardy.”

Steve Gooding, the director of the RAC Foundation, said traffic officers were often “the first responders” when things go wrong on England’s roads.

He added: “It is the traffic officers’ prompt action that often averts more serious problems and the associated traffic delays, so their presence will be sorely missed over the festive season when no one wants to be stuck in a motorway hold-up despite the predicted holiday rush.

“Without the traffic officer service on hand relatively minor problems could quickly escalate.”