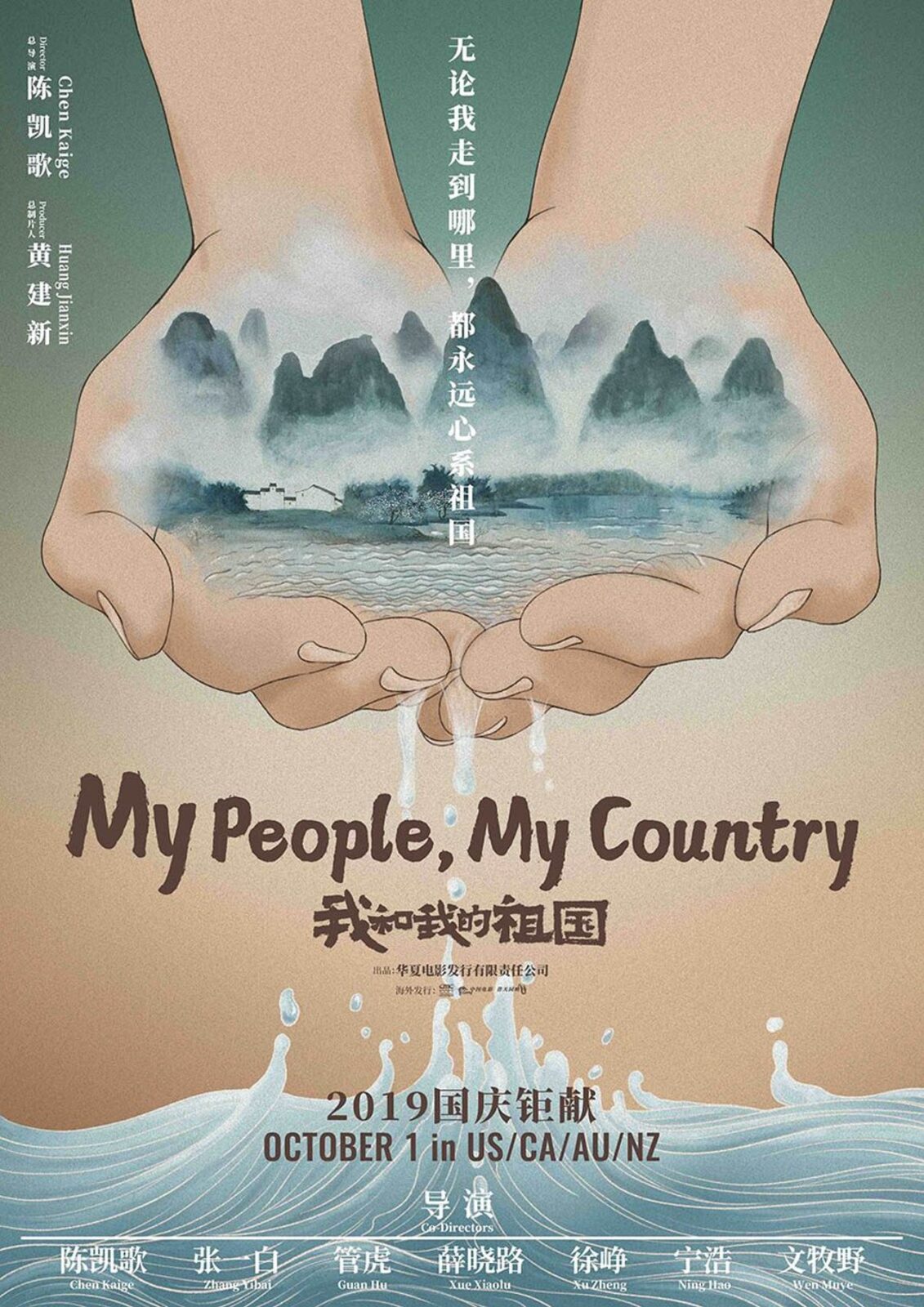 A special film screening ceremony was held in London on October 7 to celebrate a record-breaking Chinese movie, My People, My Country.

The epic seven-part anthology to mark the 70th anniversary of the founding of the People’s Republic of China (PRC) was the first Chinese movie to be released simultaneously in the UK and other major European countries.

Jointly organized by the UK branch of Nouvelles d’Europe and the China Tourism Office in London, the Monday night screening ceremony was attended by 380 guests.

Yu Peng, minister counsellor for culture at the Chinese Embassy in London, said the film has achieved remarkable results both at home and abroad. The seven short stories from seven directors, which draw on important historical moments since the founding of the PRC in 1949, awaken the shared memories of Chinese people around the world and trigger patriotic enthusiasm.

Li Qiang, head of the UK branch of Nouvelles d’Europe, said the film was released simultaneously on October 1 in more than 10 European countries including the UK, Germany, the Netherlands and Austria. “In the UK, the film has been released in 15 theaters in 12 cities including London, Birmingham and Manchester in just one week,” Li said, adding that there have been 574 screening sessions in 35 theaters in 25 cities across the UK.

Due to extra shows in UK cinemas amid soaring demand for tickets. UK cinemas have offered additional screenings of the Chinese film My People, My Country, after ticket demand surged for the patriotic movie that marks the 70th anniversary of the founding of the People’s Republic of China (PRC).

The movie tells seven stories of the most iconic moments in the history of the PRC, showing the vital roles of ordinary people in shaping the country’s development.

Showing in 14 cinemas across 11 cities in the UK, including London, Manchester, Birmingham and Edinburgh.

However, the movie proved so popular that tickets for most of the screenings sold out before the official release.

“Tickets of all the 14 screenings in central London Odeon cinema between 1 October and 10 October have been sold and it also happened in other cities like Manchester and Liverpool,” said Robin Liu, who is in charge of the film’s distribution in the UK.

Wang Chenxin, a student at University of the Arts London, was waiting to see the movie at the Odeon in central London. He said: “It is a really exciting moment [to be able to see the movie], because you know this film is very popular in London and it is very hard to book the tickets. So, I tried a whole different way and it took me over two hours from my home to this place.”

After the first day, cinemas received requests for extra screenings but they are struggling with scheduling as the US supervillain blockbuster Joker is set to hit the UK on 4 October. “We got a lot of requests from local Chinese communities, so we have to discuss with Odeon about adding more screenings,” said Liu.

Odeon Cinemas in Manchester, Liverpool and Sheffield announced extra screenings on 2 October, while others said they will keep the schedule flexible to meet the huge demand from the Chinese community.

My People, My Country  was released in more than 20 countries across Europe on 1 October, including the UK, Germany, France and Italy. It reaped more than $84 million in 36 hours after it was released in China.

Yesterday morning , the official Weibo account for the movie announced that My People, My Country had advanced into the top ten in box office terms in Chinese-language movie history. Figures from the China Movie Data Information Network showed that it grossed about 256.13 million yuan (36.21 million dollars) by Friday, leading the Chinese mainland box office.