London and Beijing team up for Belt and Road Report 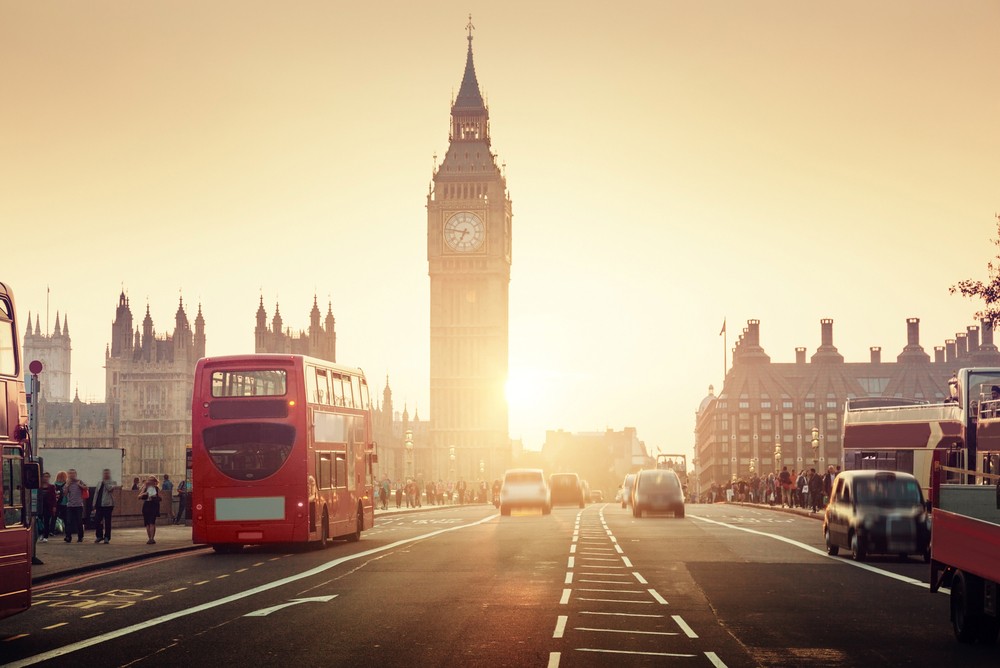 The City of London Corporation joined up with the Chinese Central Bank’s research arm on Wednesday to launch a new report examining how London and other global financial centers can contribute to financing projects along the Belt and Road. By Belt and Road Portal

“This report is the latest publication to help position London as the natural western hub of the Belt and Road Initiative, for which the UK has so much to offer,” said Catherine McGuinness, policy chairman at the City of London Corporation.

Proposed by President Xi Jinping in 2013, the Belt and Road Initiative, also known as BRI, advocates improved connectivity of infrastructure, trade, ideas and knowledge between Europe and Asia.

Frequently cited as the”project of the century”, the initiative impacts almost 70 countries and more than 4.8 billion people. It covers economies worth a combined $ 21 trillion, accounting for 62 percent of the world’s GDP.

The report was formally presented at a roundtable meeting in Beijing by Sun Guofeng, head of the Research Institute of People’s Bank of China.

Sun agreed with McGuinness that London has advantages for BRI financing engagement, highlighting that London’s capital market is highly international and employs some of the most cutting-edge innovative models in financing.

“China and Britain’s cooperation in investment and financing for the Belt and Road offers broad services for the sustainable financing for Belt and Road projects and new opportunities and ways for financial institutions and investors in the two countries to work together,” Sun said.

The inclusive nature of the initiative means there is no official list of all BRI projects that require financing. Instead, when bankers say BRI financing, they normally mean infrastructure projects that improve connectivity between trading routes, or power projects in countries along these routes.

Essentially, the huge scale of each of these projects m¬eans that they are often structured in global banking centers such as London, Hong Kong and New York, where banks can work closely with accountants, lawyers and other financial services suppliers to get these complex financing projects off the ground.

For example, Standard Chartered has funded more than 50 BRI deals in 2017 alone, and last December it announced an additional $20 billion commitment to BRI projects by 2020.

Examples of Standard Chartered’s projects include a $515 million project financing a power plant in Zambia, a $200 million loan for a Bangladesh electricity plant and a $42 million export credit facility for a Sri Lanka gas terminal.

According to the report, since 2013 there have been more than 4,500 BRI projects financed globally, with a total project value in excess of $5 trillion.

Sherry Madera, special adviser for Asia at the City of London Corp, said British financial companies’ long history of working with many countries impacted by the BRI, including those in Southeast Asia, Central Asia, the Middle East and Africa, gives them great expertise and knowledge which they can contribute to Belt and Road financing.