Labour leadership: Result will be announced on 4 April 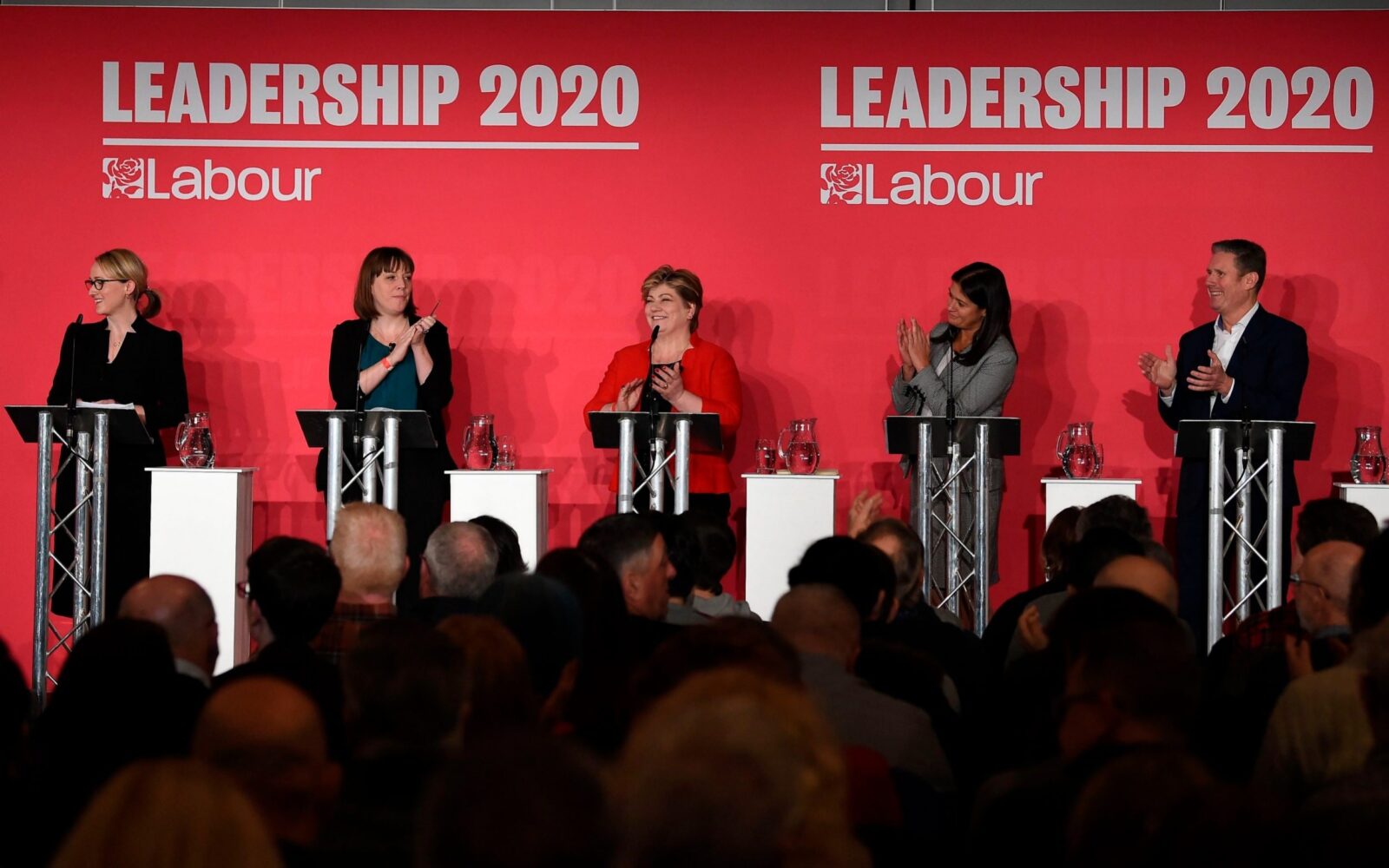 According to BBC news, the contest for the new Labour leader will formally begin on Tuesday with the winner announced on 4 April, the party’s ruling body has decided.

Those who join the party or become affiliated supporters before 20 January will be eligible to vote.

Registered supporters – who are not full party members – will have 48 hours from 14-16 January to secure a vote by paying £25.

Five MPs have so far entered the running to succeed Jeremy Corbyn.

A sixth contender, shadow business secretary Rebecca Long Bailley is also expected to throw her hat into the ring. She is close to Mr Corbyn’s inner circle and represented Labour in an election TV debate.

However Yvette Cooper – a minister under former Labour leaders Tony Blair and Gordon Brown – has ruled herself out of the contest. Ms Cooper, who came third behind Jeremy Corbyn in 2015, had previously said she was considering standing.

A party spokeswoman said: “We want as many of our members and supporters to take part, so it has been designed to be open, fair and democratic.”

More than 500,000 people took part in the last leadership contest, when Mr Corbyn was re-elected in 2016.

He signalled his intention to stand down last month after Labour lost its fourth general election in a row and his second as leader. His successor will be in place before council and mayoral elections at the start of May.

At the Monday’s meeting was being closely watched to see whether the rules or the timetable for this contest might end up working in favour of any particular candidate.

In fact, the NEC’s decision today doesn’t seem to have caused great surprise. Labour’s ruling body has kept the rules for registered supporters the same as last time round.

While some might claim the £25 fee is high and the 48-hour window small, others will argue they didn’t prevent thousands taking part previously.

In contrast to 2016, there will be more time for new members to join the party and be eligible to vote in the contest; a two-week window which is the minimum Labour’s current rules allow.

A new deputy leader also has to be elected after Tom Watson stepped down in December and Labour’s National Executive Committee (NEC) also set the rules for that contest.

She said she would be backing friend and flat-mate Ms Long Bailey if she chose to run for the top job.

In order to take part, leadership candidates need the support of at least 22 MPs and MEPs, as well as the backing of at least 5% of constituency parties or three affiliated bodies – two of which must be trade unions.

One of the key issues decided during the meeting was the cut-off period for membership.

In 2016, the cut-off date was set retrospectively, but this time the NEC voted to stick with the time frame set out in Labour’s rulebook, meaning those who want to join and vote now have two weeks to sign up.

This is potentially helpful to Birmingham Yardley MP Ms Phillips and Ms Nandy, MP for Wigan. Both are looking to attract new members to join and vote for them, and to persuade former supporters – who became disillusioned about the party’s direction under Mr Corbyn – to return to the fold.

In contrast, those contenders who appear to be more popular with the current left-wing and pro-Remain membership, such as shadow Brexit secretary Sir Keir, were likely to have benefitted from a more restricted timetable.

MEPs will still be able to nominate candidates event though by the end of the race they are likely to be out of a job given the UK looks set to leave the EU on 31 January.