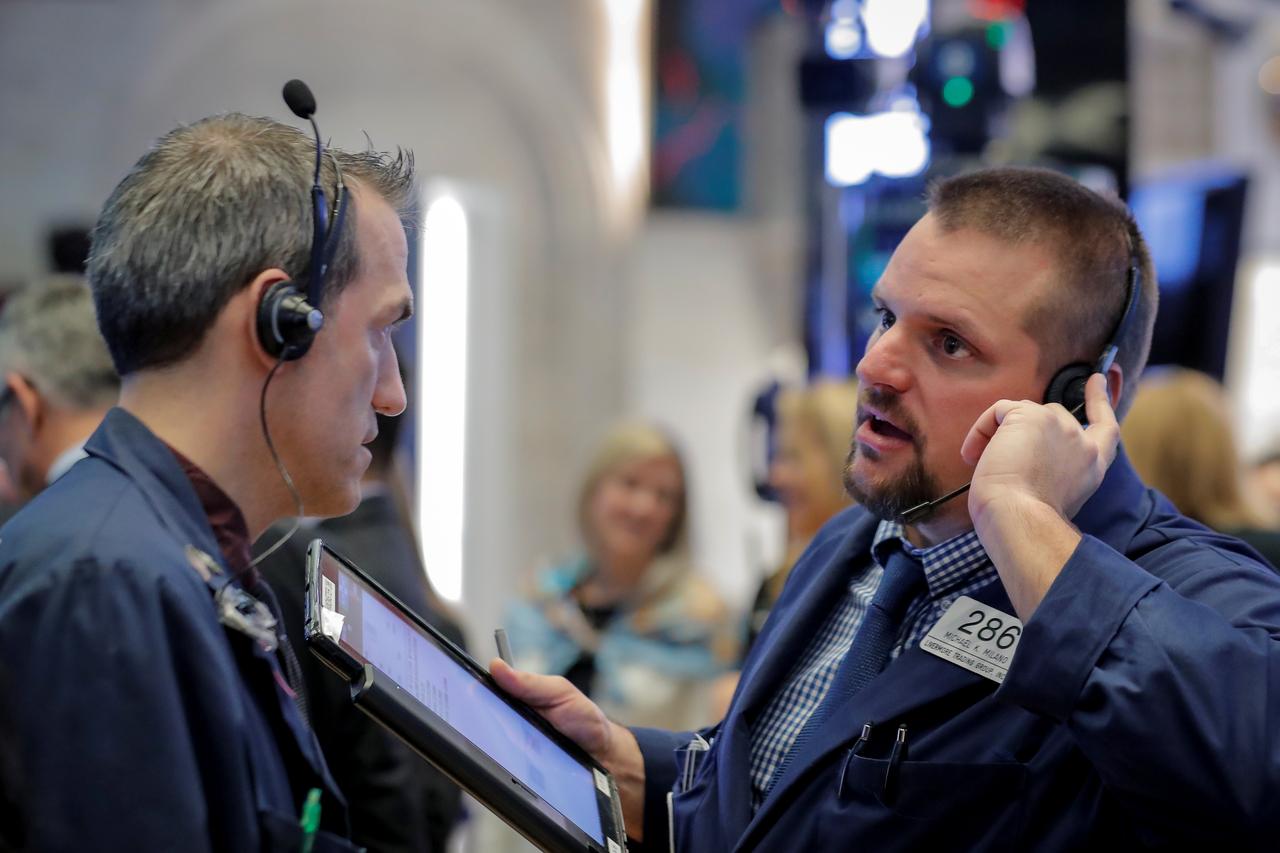 European shares gained on Monday amid relief over Italy’s budget, following rallies in Asia after China promised to provide stimulus to stabilise its economy and offset the impact of U.S. tariffs. Reuters said

Promises of tax cuts and coordinated official statements of support for stock markets in the world’s second-largest economy saw Chinese shares stage their biggest one-day surge in three years. Shanghai blue chips .CSI300 jumped around 4.5 percent, adding to Friday’s bounce on Beijing’s pledge of support for the economy and companies.

European stocks opened higher after Moody’s kept Italy’s sovereign rating stable on Friday instead of cutting it to negative. The decision fuelled a rally in Italian government bonds and boosted shares in the country’s banks.

“Moody’s opens the door for a euro bounce, while Chinese verbal support for the economy and markets has given us a risk-friendly mood to start the week,” Societe Generale said in a note to clients.

The mood looked to spill over into U.S. markets, where E-Mini futures for the S&P 500 ESc1 were 0.4 percent higher while Nasdaq’s NQc1 added 0.7 percent.

This week is the peak period of the U.S. earnings season, with Amazon, Alphabet, Microsoft and Caterpillar among the companies reporting.

Helped by a strong economy and deep corporate tax cuts, S&P 500 earnings per share are expected to grow 22 percent in the third quarter, according to I/B/E/S data from Refinitiv.

“The season on an absolute basis will likely wind up being ‘strong’ and the vast majority of companies will exceed consensus expectations,” said analysts at JPMorgan in a note.

“However, headwinds are building at the margin in the form of U.S. dollar strength, supply chain disruptions owing to all the trade uncertainty, and rising costs. Even the mere hint of a turn in profit fundamentals would have severe ramifications.”

The outlook for global growth in 2019 has dimmed for the first time, according to Reuters polls of economists, who cautioned that the U.S.-China trade war and tightening financial conditions would trigger the next downturn.

On currency markets, the euro sailed higher EUR= against the dollar after the Moody’s report. It also benefited from comments by Italian Deputy Prime Minister Luigi Di Maio, who reiterated the country does not intend to leave the single currency.

Bond yields dropped across the curve, with 10-year yields enjoying their biggest one-day drop since the June.

But later in the day, Italy must explain to the European Commission its breach of rules. It faces the rejection of its budget, possibly leading to sanctions.

The government expects the commission to decide on Tuesday to ask a member state to revise its draft budget, for the first time ever, a government source said on Sunday.

Italy is also expected to be on the agenda when the European Central Bank meets on Thursday. The bank is considered certain to keep policy on hold and is likely to put off discussion about its reinvestment policy until December.

The dollar weakened 0.1 percent against a basket of currencies at 95.578 .DXY [USD/] while sterling idled at $1.3081 GBP= as the market waited for more developments on Brexit.

Prime Minister Theresa May will tell parliament that 95 percent of Britain’s divorce deal has now been settled. But she will repeat her opposition to the EU’s proposal for the land border with Northern Ireland and many see the risk of a leadership challenge being mounted.

Saudi Arabia also remained in the spotlight after Riyadh called the killing of journalist Jamal Khashoggi a “huge and grave mistake” but sought to shield its powerful crown prince from the crisis.

In commodity markets, Brent crude futures LCOc1 climbed past op $80 per barrel, with U.S. sanctions against Iran’s crude exports due to be implemented next month.