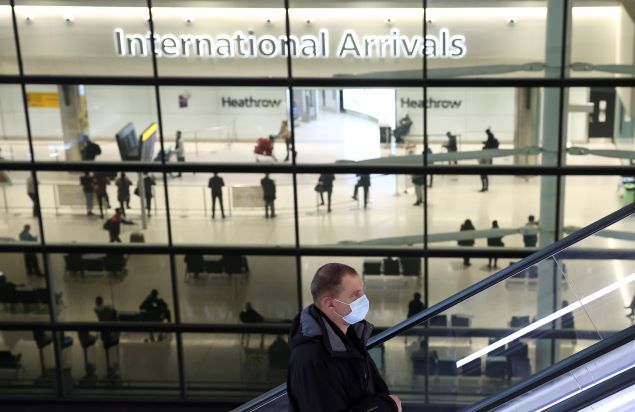 Heathrow airport has said its passenger numbers fell to their lowest level for 50 years in 2021, as the pandemic restricted air travel. By BBC Business

The UK’s biggest airport does not expect passenger numbers to return to pre-pandemic levels until 2025 or 2026, boss John Holland Kaye said.

The airport had a weak start to the year, with January and February numbers almost a quarter lower than expected.

But it predicts “a surge of Brits heading for summer sun” in 2022.

Before the pandemic the airport had about 80 million passengers per year.

The airport said it was the only European travel hub to see a reduction in passengers last year, and said that was due to the UK having tighter Covid travel restrictions than most European Union countries.

European airports which reported an increase in passengers in 2021 compared with 2020 included Frankfurt, Amsterdam Schiphol and Paris Charles de Gaulle.

Mr Holland Kaye told the BBC’s Today programme: “It’s going to take a little time, a few years, before we get back to the kind of passenger numbers we experienced before the pandemic. 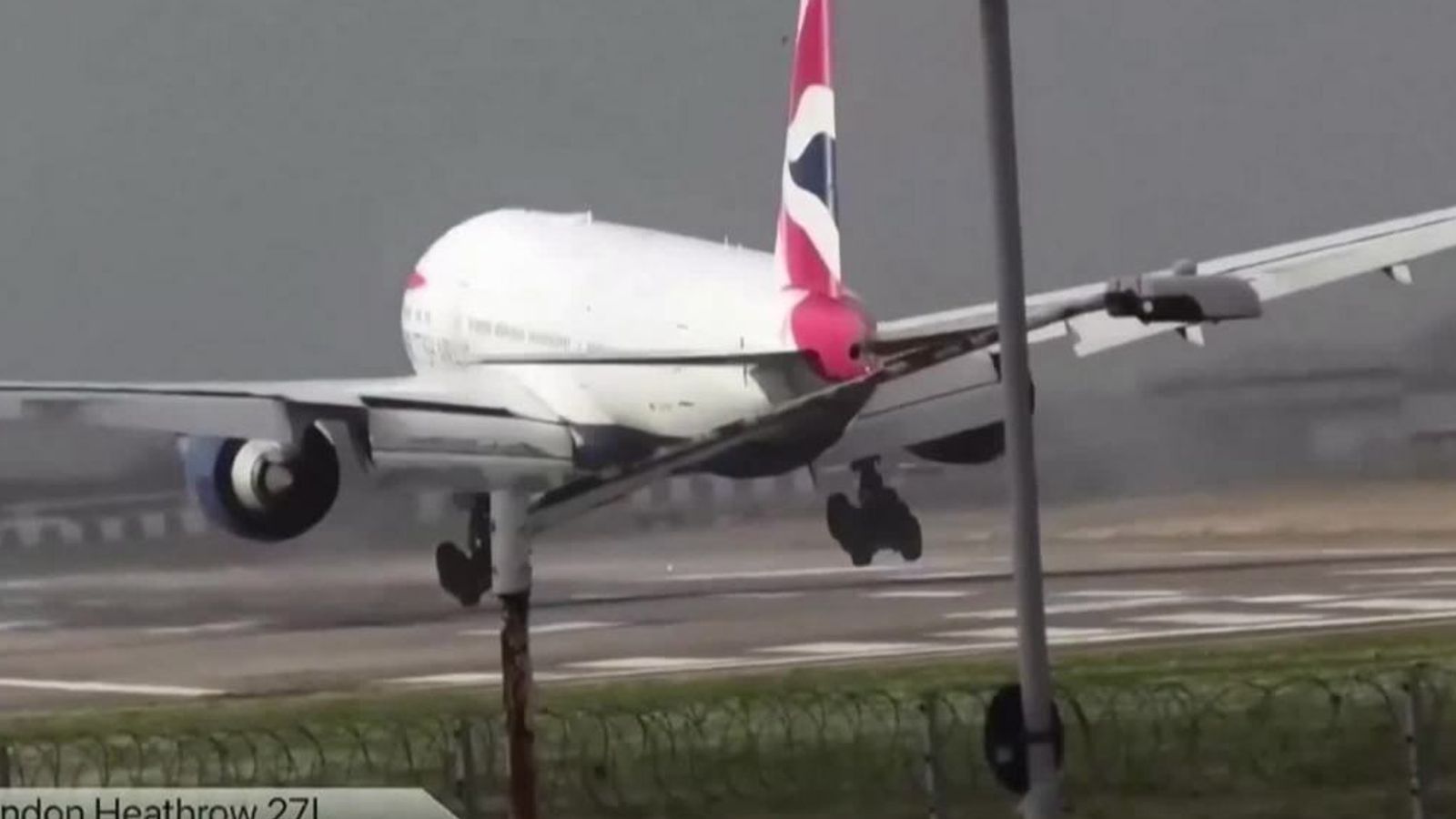 He added: “We need to not only get rid of all of the testing and quarantine requirements that exist around the world, but also the risk that new requirements will be imposed at short notice that could mean you’re stuck in a country you don’t want to be in, because of a new variant of concern.”

“That’s exactly what happened early in December, and passengers need to be confident that’s not going to happen again if we have another variant of concern,” he said.

Heathrow said that the UK removing testing restrictions had boosted the number of tourists wanting to go abroad, but tourism and business travel coming into the UK was “suppressed due to testing in other countries”.

There were lower than expected passenger numbers in January and February, but the airport predicted a boom in summer travel that would help it get to its target of 45.5 million passengers in 2022.

Heathrow said it had made cost savings of £870m over the past two years, but it said losses during the pandemic had risen to £3.8bn due to lower passenger numbers and “high fixed costs”.