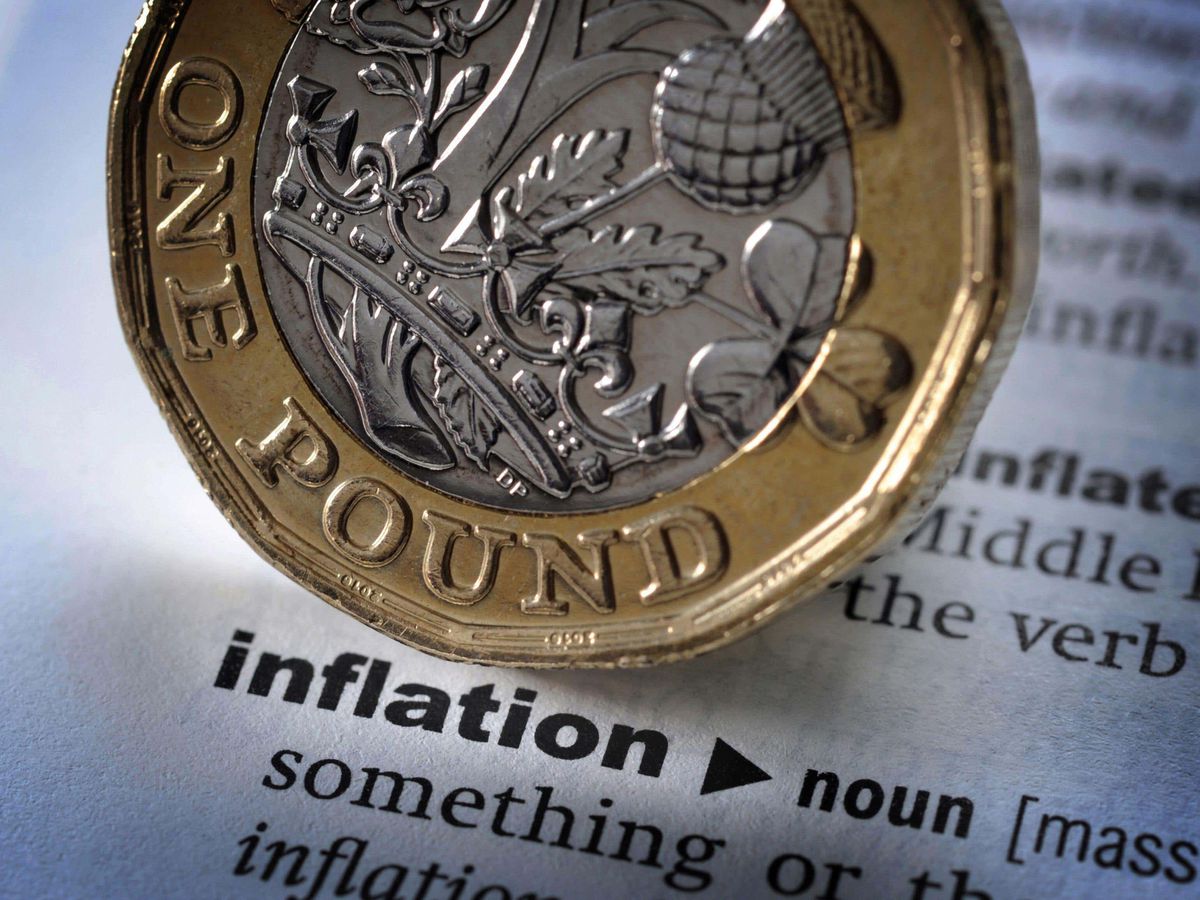 Despite a cut in public sector borrowing, interest costs soared to £7.6bn in May, far above the £5.1bn predicted by the Office for Budget Responsibility (OBR).

The spike follows a rise in retail price inflation, which is linked to much of the government’s debt payments.

The debt interest payments were the third-highest ever made by the UK government, and the highest payment made in May, according to the Office for National Statistics.

Government borrowing dropped last month to £14bn compared to £18bn a year earlier, while pandemic-related restrictions were still in place.

But despite being lower than last year, borrowing remains higher than pre-pandemic levels. 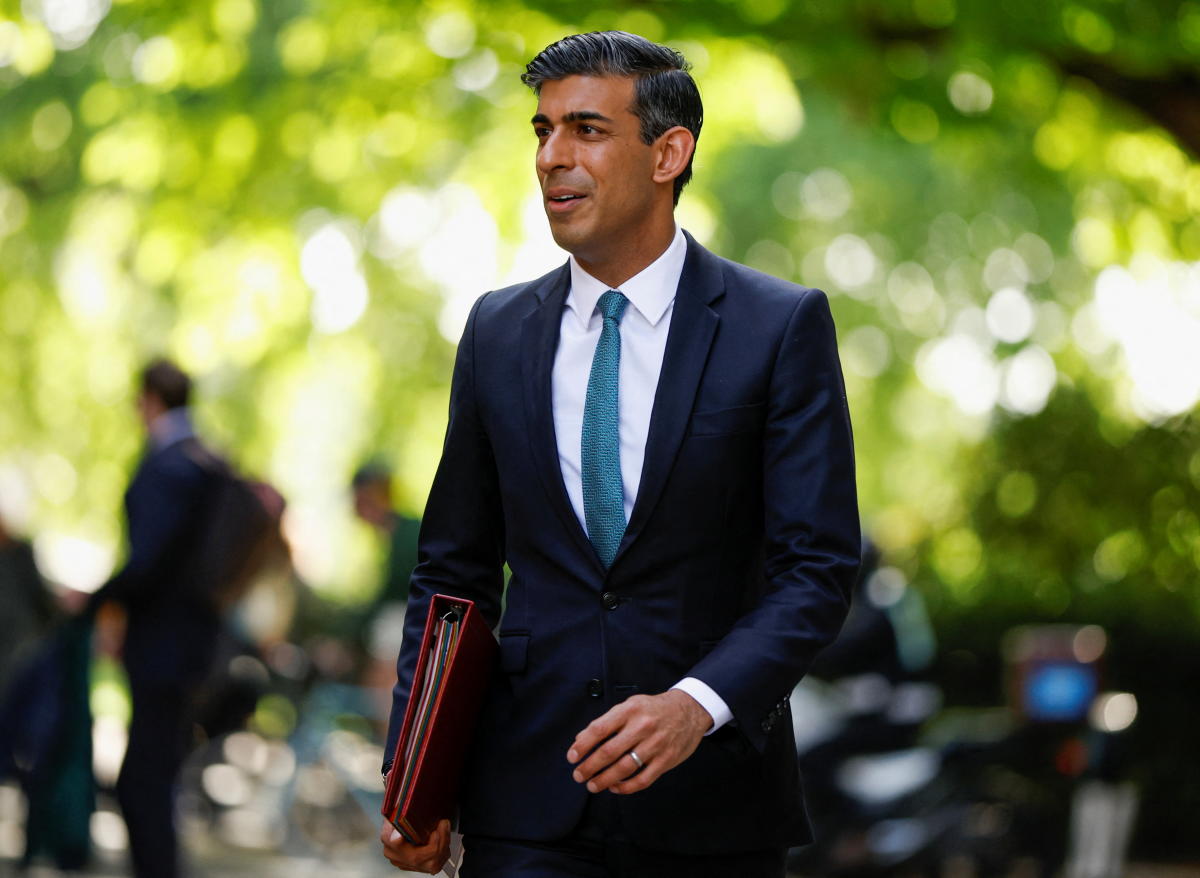 The government has been forced to increase spending in response to the cost of living crisis.

And due to inflation, debt interest costs are higher this year than 2021.

The OBR forecasts that interest payments alone will cost the government a total of £87.2bn over the financial year ending in March 2023.

“We expect borrowing to overshoot the OBR’s March forecast by around £20bn this year, largely on account of higher spending and weaker economic growth.”

Chancellor Rishi Sunak said that rising inflation and increasing debt interest costs pose a challenge for the public finances, “as they do for family budgets”.

“Being responsible with the public finances now will mean future generations aren’t burdened with even higher debt repayments, and we can secure our economy for the long term,” Mr Sunak added.