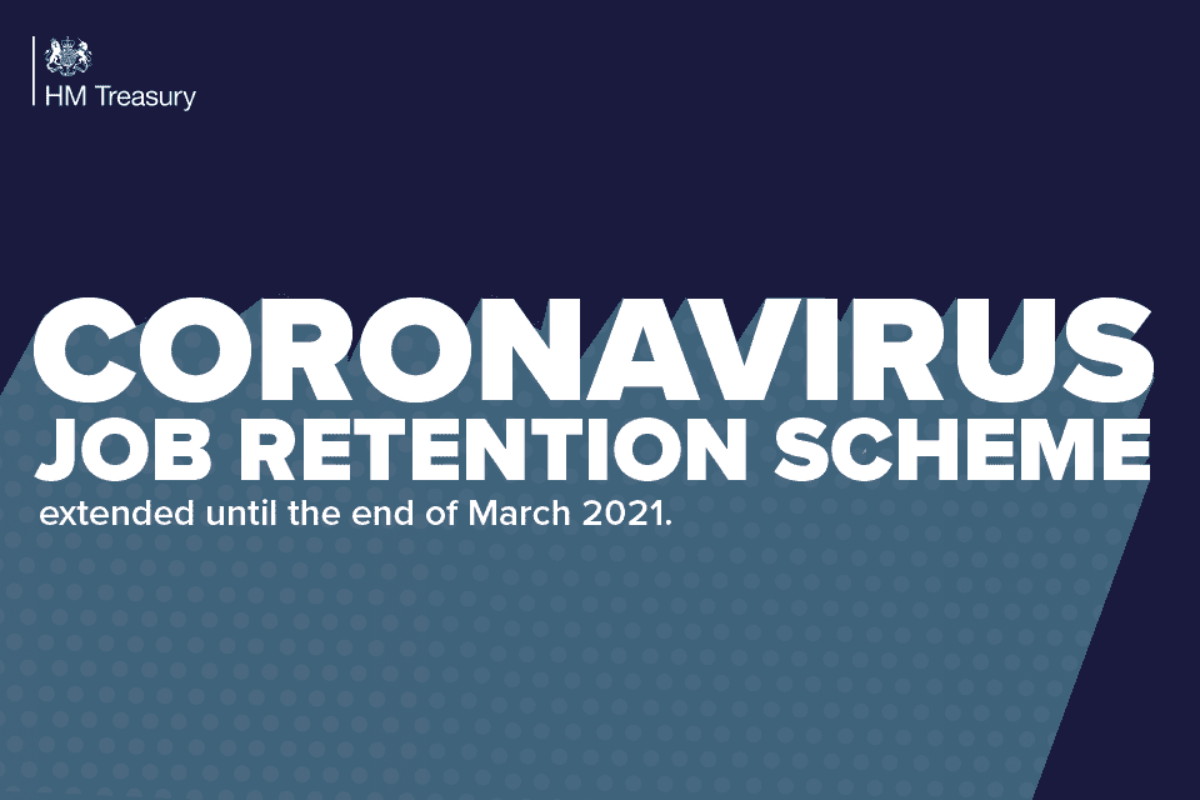 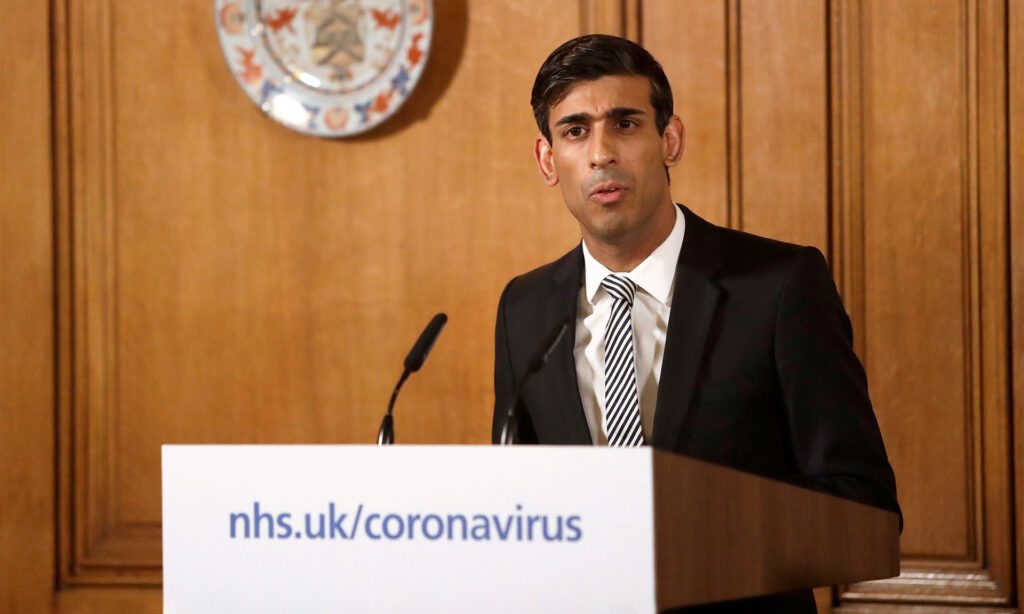 Workers across the United Kingdom will benefit from increased support with a five-month extension of the furlough scheme into Spring 2021, the Chancellor announced the first day of the country’s second lockdown.

Chancellor Rishi Sunak announced today that businesses and people across the UK given certainty over winter months with further support.

The Chancellor of the Exchequer Rishi Sunak said: the furlough scheme will now be extended until the end of March – protecting millions of jobs across all nations. The next self-employed income support grant will also increase from 55% to 80% of average profits – up to £7,500

I’ve always said I would do whatever it takes to protect jobs and livelihoods across the UK – and that has meant adapting our support as the path of the virus has changed. Mr Sunak added, it’s clear the economic effects are much longer lasting for businesses than the duration of any restrictions, which is why we have decided to go further with our support. Extending furlough and increasing our support for the self-employed will protect millions of jobs and give people and businesses the certainty they need over what will be a difficult winter.

The Chancellor also announced today an increase in the upfront guarantee of funding for the devolved administrations from £14 billion to £16 billion. This uplift will continue to support workers, businesses and individuals in Scotland, Wales and Northern Ireland. 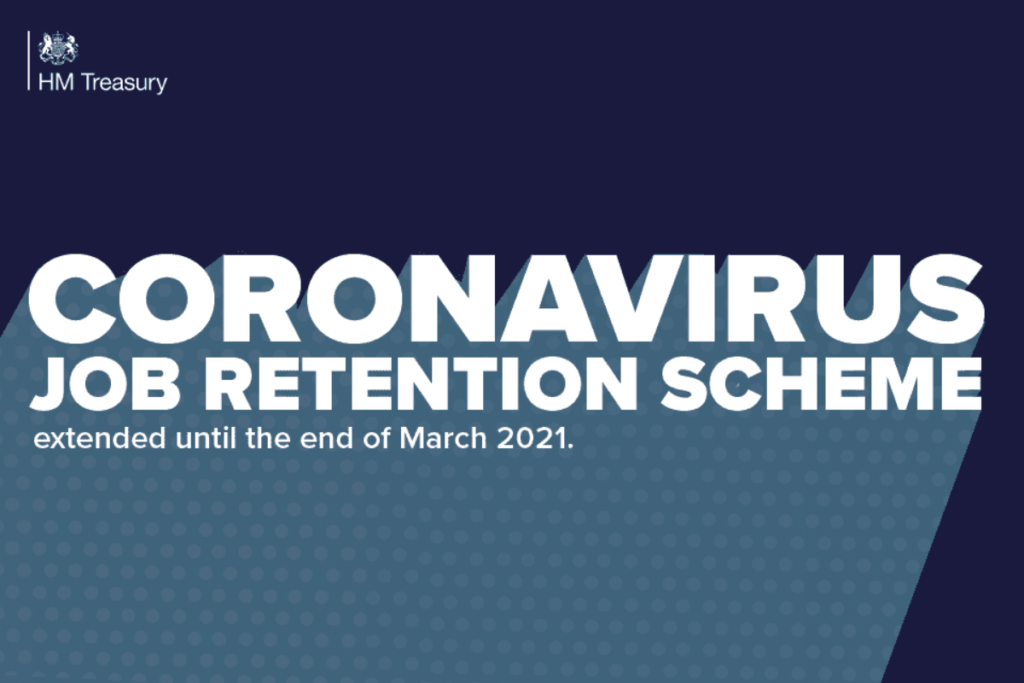 The furlough scheme was initially extended until 2 December. But the government is now going further so that support can be put in place for long enough to help businesses recover and get back on their feet – as well as giving them the certainty they need in coming months. Evidence from the first lockdown showed that the economic effects are much longer lasting for businesses than the duration of restrictions.

There is currently no employer contribution to wages for hours not worked. Employers will only be asked to cover National Insurance and employer pension contributions for hours not worked. For an average claim, this accounts for just 5% of total employment costs or £70 per employee per month. The CJRS extension will be reviewed in January to examine whether the economic circumstances are improving enough for employers to be asked to increase contributions.

Throughout the pandemic, the government has acted with speed to protect lives and safeguard jobs with an unprecedented £200 billion support package. The furlough scheme has protected over nine million jobs across the UK, and self-employed people have already received over £13 billion in support. This is in addition to billions of pounds in tax deferrals and grants for businesses.