Google sued for using the NHS data of 1.6 million Britons ‘without their knowledge or consent’ 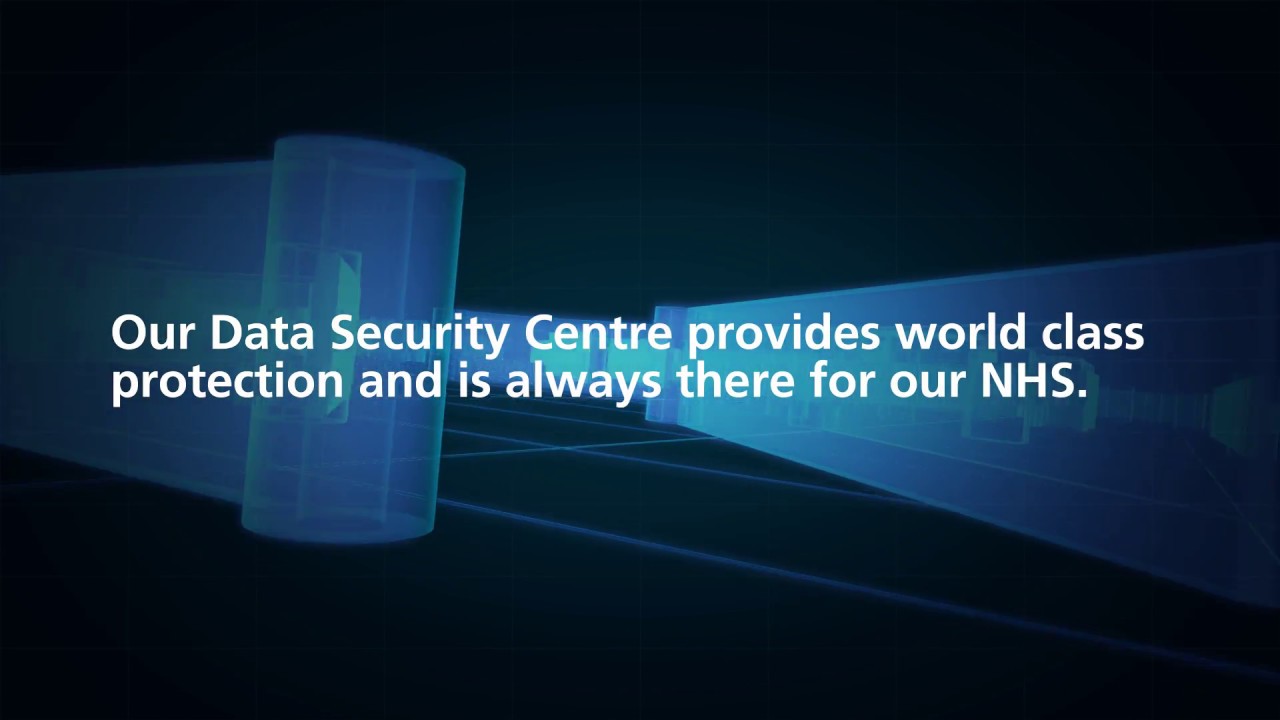 Google is being sued over its use of confidential medical records belonging to 1.6 million individuals in the UK. Sky News reported

The company’s artificial intelligence arm, DeepMind, received the data in 2015 from the Royal Free NHS Trust in London for the purpose of testing a smartphone app called Streams.

The claim is being brought by Andrew Prismall in a representative action in the High Court. It alleges that Google and DeepMind “obtained and used a substantial number of confidential medical records without patients’ knowledge or consent”.

Google received data belonging to 1.6 million patients, some of whom had simply attended A&E within the last five years, in order to test a smartphone app which could detect acute kidney injuries.

The smartphone app – which is designed to address the 25% of preventable deaths from acute kidney injuries if they were detected early enough – was subsequently used by the Royal Free NHS Trust on a discount basis.
Sky News previously revealed that Royal Free shared the patients data on an “inappropriate legal basis” according to a leaked letter from the most senior data protection adviser to the NHS.

The deal was subsequently found to be illegal by the UK’s privacy watchdog which decided not to issue a fine to Royal Free, explaining there was a lack of guidance for the sector.

At the time of the Information Commissioner’s Office announcement, DeepMind stressed that its “findings are about the Royal Free, [but] we need to reflect on our own actions too”.

What impact will the High Court case have? 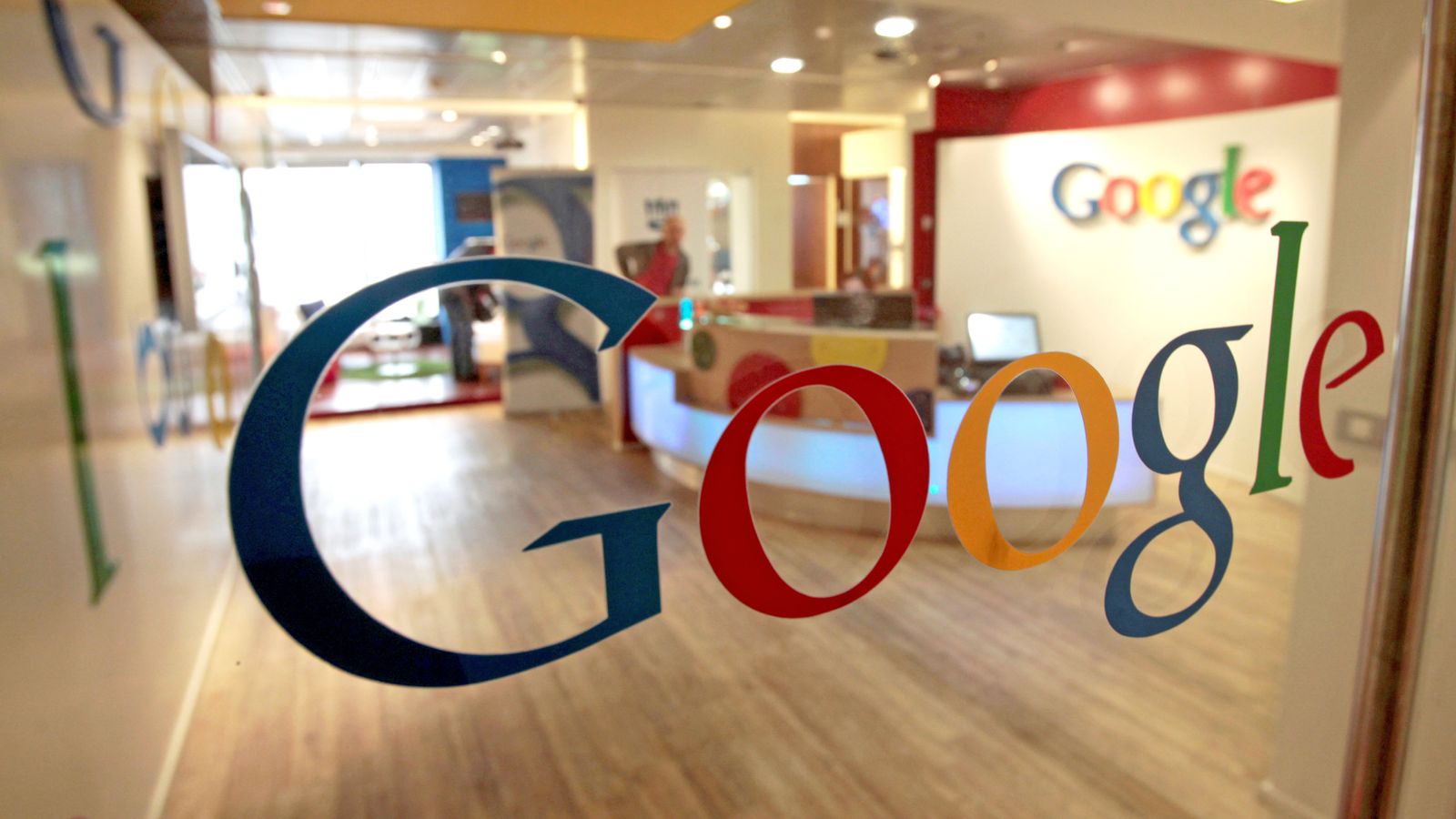 The representative action comes as the British government looks for ways for the private sector to use NHS data to mutually improve patient care and the country’s growing AI sector.

Mr Prismall said: “I hope that this case can achieve a fair outcome and closure for the many patients whose confidential records were – without the patients’ knowledge – obtained and used by these large tech companies.”

“It should provide some much-needed clarity as to the proper parameters in which technology companies can be allowed to access and make use of private health information,” he added.

A spokesperson for Google did not immediately respond to a Sky News request for comment.

The Royal Free NHS Trust is not a party to the claim.

The action is being funded by Litigation Capital Management Limited, an asset management company that focuses on funding legal claims.

Last year the Supreme Court blocked a similar legal action against Google over claims it secretly tracked millions of iPhone users’ web browsing activity while telling them it was not.

That claim failed because the claimant could not prove that the group he was representing “suffered any material damage or distress”.

Mr Prismall’s claim, that Google’s use of patients’ confidential medical records was unlawful by the virtue of patients having been neither informed nor asked about it, will pose a different challenge for the company.