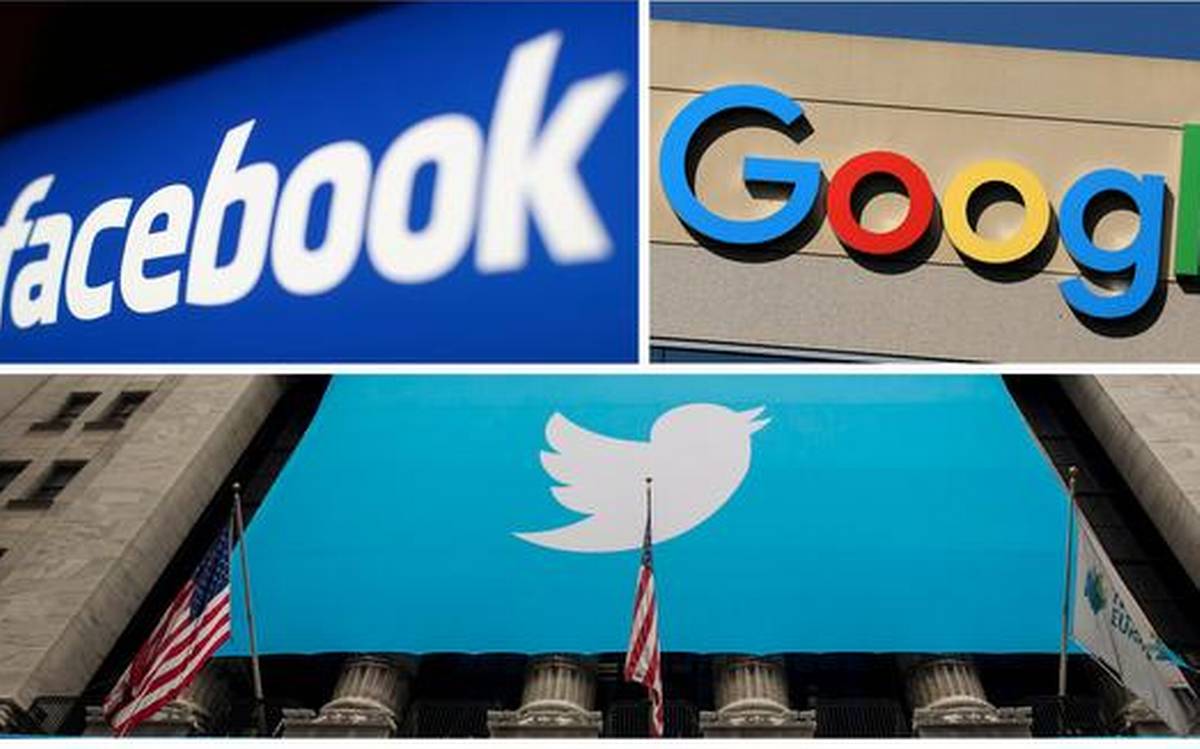 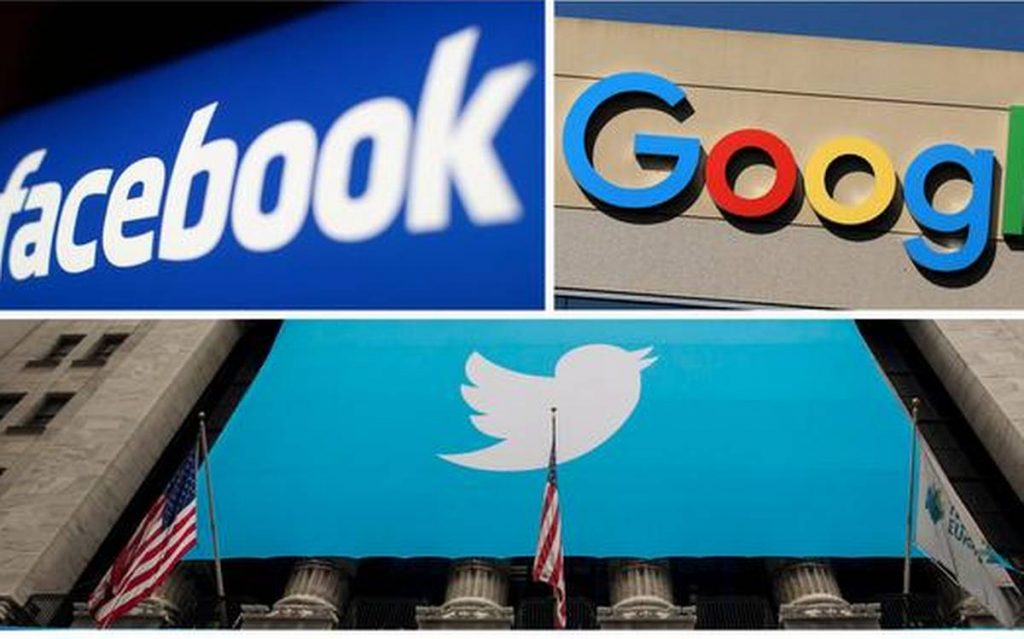 Prof Alan Woodward, a cyber-security expert at Surrey University, said the decision might prove to be counter-productive for the US.
“The whole purpose of having the cable join with Hong Kong was that Hong Kong was meant to become an Asian hub so that US tech firms could start to gain more Asian customers,” he said.
“The US government has in some ways shot their own tech firms in the foot. They’re worried about the influence of Chinese tech firms, but this is preventing US companies from getting into the region at all.”
FCC Commissioner Geoffrey Stark said in a tweet that he “shared the concerns” of the US Department of Justice about China accessing data carried by the cable and would “continue to speak out”.
Prof Woodward said that the US’s caution about data monitoring was understandable – because it also happens in the West.
There is, for example, an office of the British intelligence service GCHQ near Bude in Cornwall, where several transatlantic data cables enter the UK, he said – although its activities are classified.