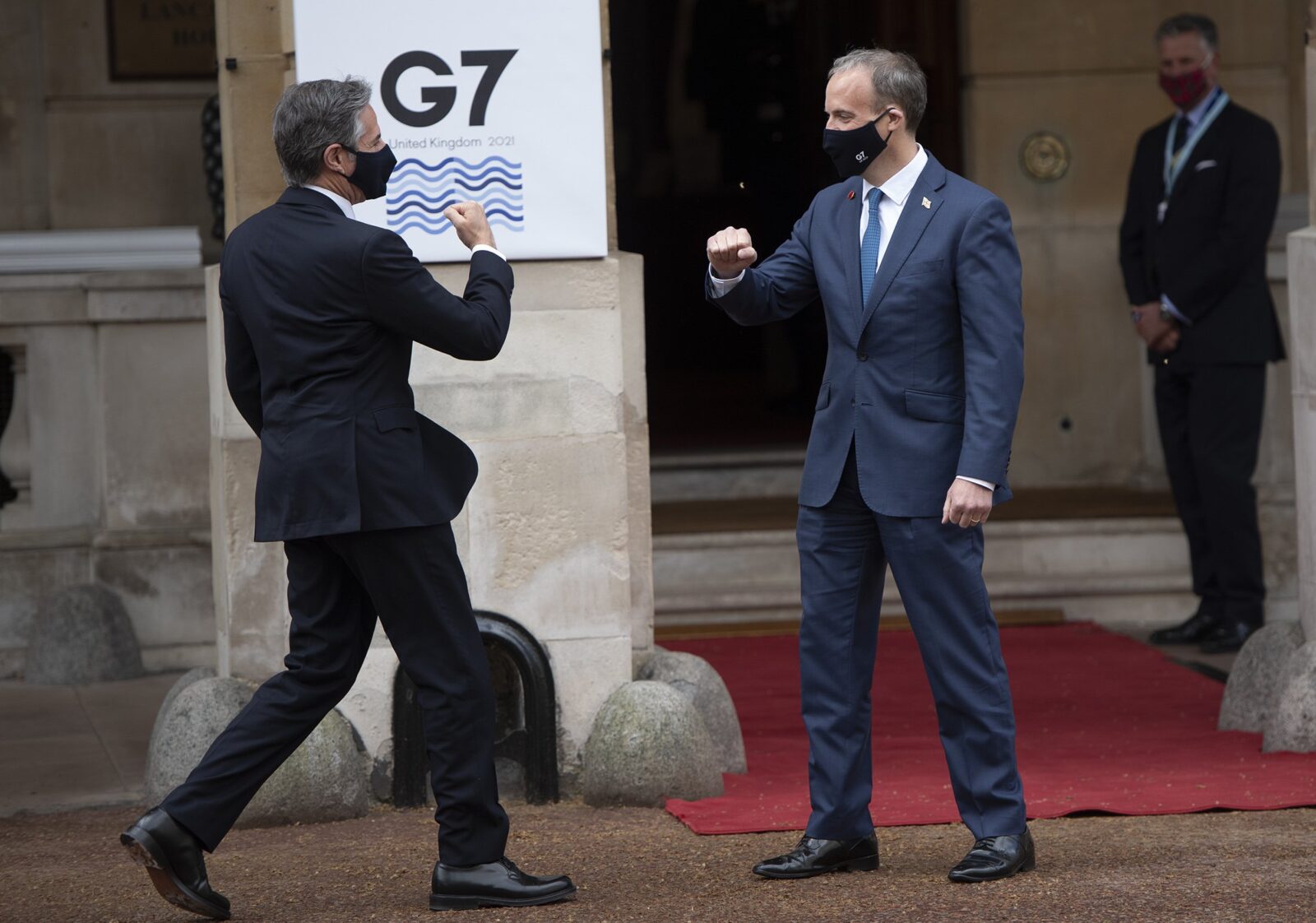 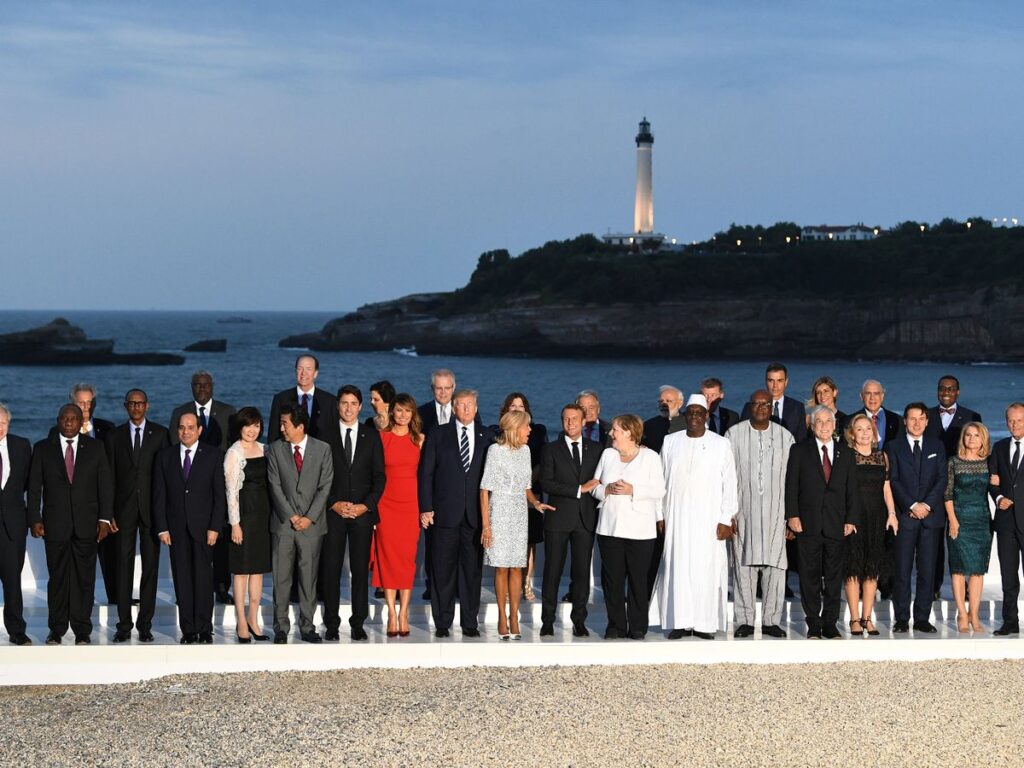 UK is pushing for agreement to stop use of tax havens by companies such as Google, Apple and Amazon. The Guardian learns

A global tax deal that would impose a minimum 15% tax on the profits of big international tech companies could be given the green light ahead of the G7 summit in Cornwall next month, as the UK government pushes for a deal.

Talks between the US president, Joe Biden, Boris Johnson and the other leaders of the richest seven nations are understood to be delicately balanced as they seek to hammer out a framework agreement before they meet in Carbis Bay on 11 June.

Sources close to the talks said a framework for a deal is likely to be in place, allowing the G20 group of nations to agree a final draft at a meeting in July.

The deal is aimed at preventing about 100 big corporations such as Google, Apple and Amazon from shifting their vast profits to tax havens such as Bermuda or the Cayman Islands, or low-tax jurisdictions such as Ireland.

Failure to agree a deal with Donald Trump’s administration persuaded the UK and France to impose their own digital taxes, which have taken effect over the last two years.

But the UK is among several nations to call for a global tax to end a “race to the bottom” that has encouraged countries to compete on corporation tax rates to attract multinational businesses. A plan that would force public companies to disclose their impact on carbon emissions is also expected to be announced at the G7, though a Treasury source said a decision was on “a knife-edge”.

It is understood that Germany and Japan, which rely for exports on heavy manufacturing industries, are among the countries concerned about the proposed new rules.

The UK is looking to press ahead in line with the Task Force on Climate-related Financial Disclosure (TCFD) recommendations by 2022, but is also looking for an agreement that will create a level playing field among companies.

Developing countries have demanded that the scope of the planned 15% corporation tax deal should be extended to include smaller global businesses that use tax havens, saying the deal under discussion will do little to help those states.

The US has demanded that the scheme include corporations outside the tech industry, but it understood that the G7 nations believe it would be unwieldy and complicated to broaden the number of firms beyond the estimated 100 already targeted.

The Biden administration joined the project with a proposal for a minimum 21% tax rate, but later dropped this call following strong lobbying from countries with low corporation tax rates.

Ireland has said it fears being a less attractive destination for foreign business investment if it agrees to increase its 12.5% corporation tax charge on US tech companies that have based themselves in the country.

A Treasury spokesperson said: “Reaching an international agreement on how large digital companies are taxed has been a priority for the chancellor [Rishi Sunak] since he took office.

“Our consistent position has been that it matters where tax is paid and any agreement must ensure digital businesses pay tax in the UK that reflects their economic activities. That is what our taxpayers would expect and is the right thing for our public services.”

“We welcome the US’s renewed commitment to tackling the issue and agree that minimum taxes might help to ensure businesses pay tax – as long as they are part of that package approach.”