German industry calls for more support to diversify beyond China 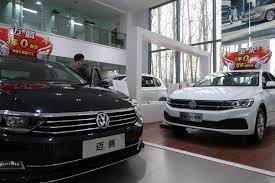 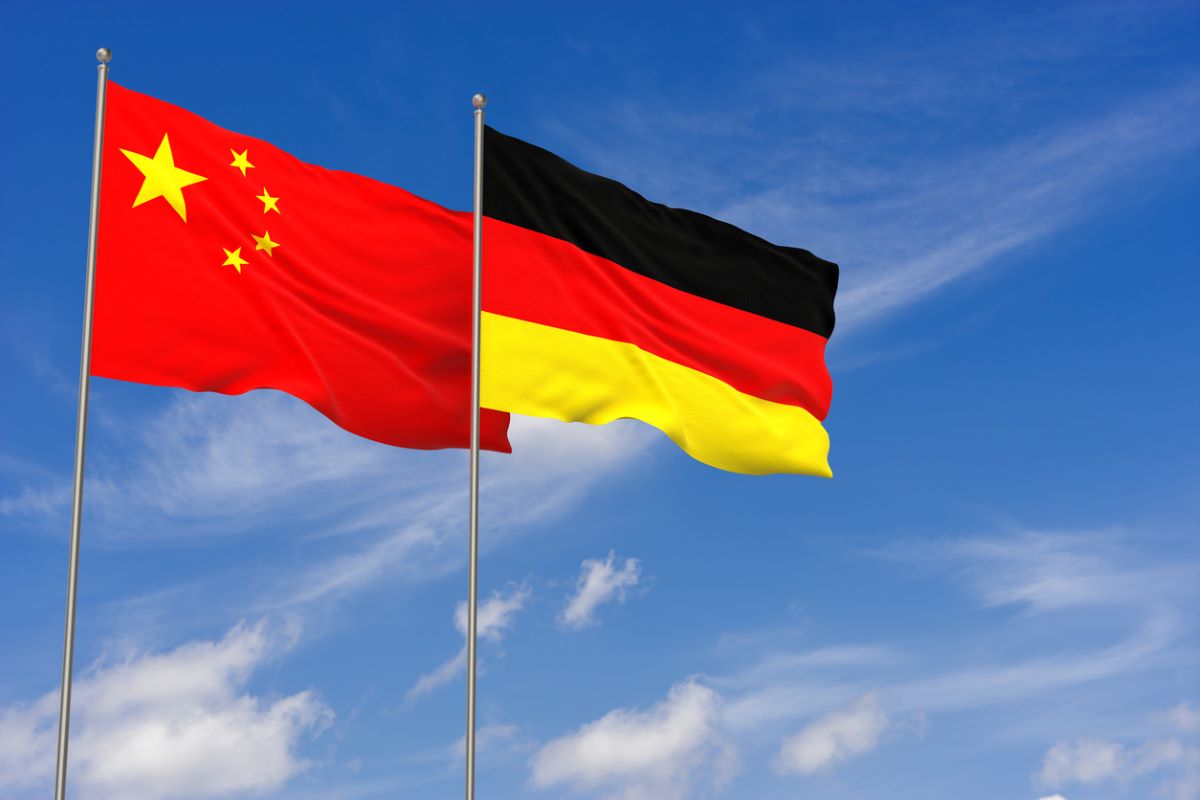 One of Germany’s main industry lobby groups called on Monday for more support for industry to diversify trade beyond China, as the government prepares new policies aimed at reducing the German economy’s dependence on Beijing. Reuters reported

Planned measures such as stress tests and greater scrutiny on investments in China, outlined in a draft document seen by Reuters, would be an administrative burden for businesses, the Association of German Chambers of Industry and Commerce (DIHK) said.

“Everything we have heard so far about the German government’s China strategy is extremely defensive,” said Volker Treier, head of foreign trade at DIHK.

“There is a lack of an encouragement strategy for building out sustainable economic relations, particularly in the wider Asia-Pacific realm, to avoid one-sided dependencies.”

Russia’s war in Ukraine, which German officials say revealed the economy to be too dependent on Russian energy, has prodded a reexamination of relations with Beijing, with which German businesses have close relations, especially in manufacturing.

Just four German companies – carmakers Mercedes-Benz, BMW and Volkswagen and the chemicals giant BASF – accounted for a third of all European investment in China in 2018-2021, according to a study by research company Rhodium Group.

The foreign ministry document, which still has to be agreed by other ministries, said key industries including autos and chemicals must avoid the risk to companies and the country of investing too heavily in China.

A spokesperson for Mercedes-Benz declined to comment on the specific policies in the document but said the company sees it “as our task to work on greater diversification of our supply chains”.

“We need an active and resilient industrial policy and strategy in Europe with regards to raw materials, batteries or semiconductors.”

A BMW (BMWG.DE) spokesperson also declined to comment on the document’s details but said the group was as heavily invested in Europe and the Americas as in China, and would “continue to pursue the goal of opening up new sales markets in the future”.