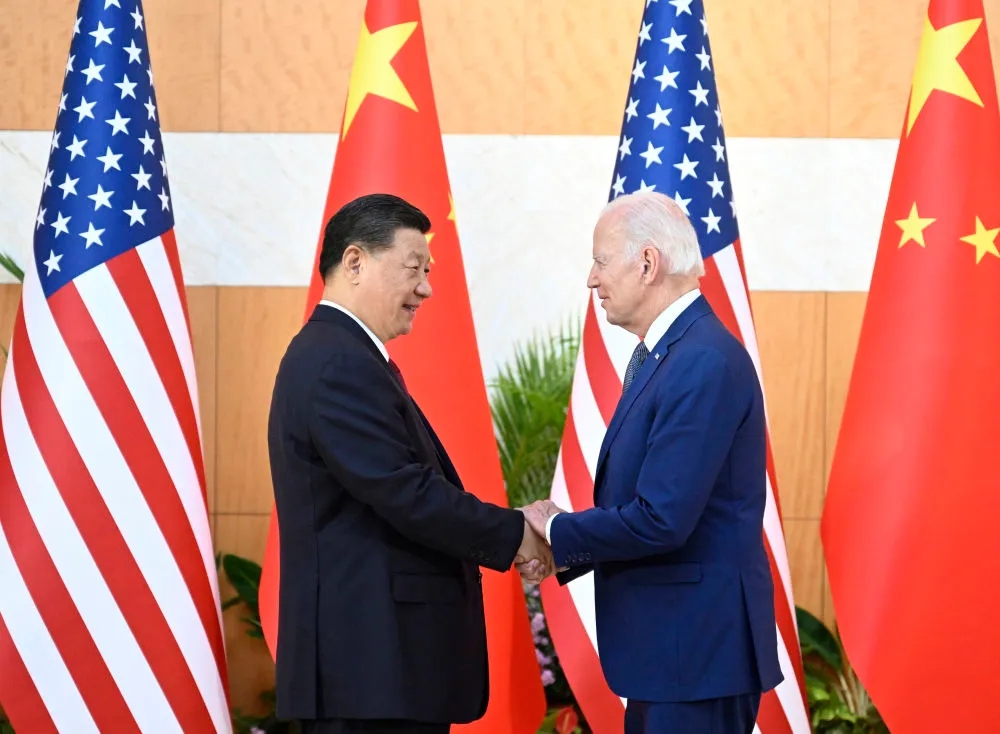 Chinese president Xi Jinping has said he is prepared to have a “candid and in-depth” conversation with his American counterpart Joe Biden during their first in-person meeting in over a decade.

The world’s two most powerful leaders smiled and shook hands in front of a row of Chinese and US flags at a luxury hotel on Bali’s Nusa Dua bay.

Mr Xi said the leaders should “chart the right course” and find the right direction for bilateral ties and “elevate their relationship”.

Both presidents will discuss issues ranging from Beijing’s stance towards Taiwan to Russia’s war on Ukraine.“We spent a lot of time together back in the day when we were both vice presidents and it’s just great to see you,” Mr Biden told Xi as he put an arm around him.

“As the leaders of our two nations, we share responsibility, in my view, to show that China and the US can manage our differences, prevent competition from … turning into conflict, and to find ways to work together on urgent global issues that require our mutual cooperation,” he said.

Xi Jinping’s handshake with US President Joe Biden has sent a clear message: the Chinese leader is now firmly back on the world stage.

Xi took no overseas trips since the start of the pandemic as China heavily restricted its borders and ramped up a stringent zero-Covid policy. Instead, the leader of the world’s second largest economy conducted “cloud diplomacy” beaming into events via video-link and hosting summits online, even as his counterparts returned to business as usual.

But now, as Xi emerges back onto the world stage with his participation at the G20 and APEC summits in Bali and Bangkok this week, he is doing so having concentrated more power than ever before at home — consolidated his status as the strongest Chinese leader since Chairman Mao Zedong. 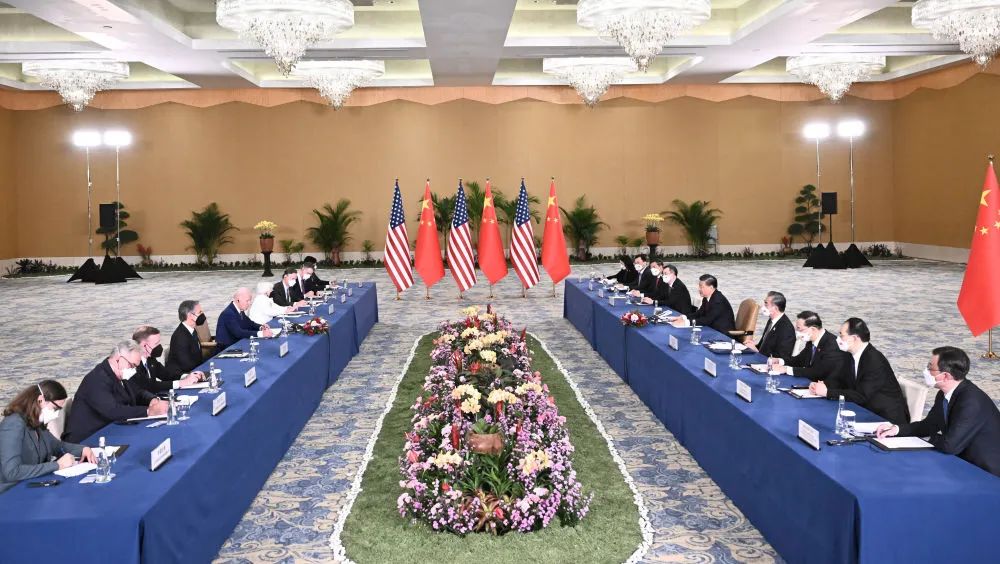 Three weeks before Xi traveled to Bali, Indonesia to meet with Biden on the sidelines of the G20 summit, he was anointed a norm-shattering third term in office at the Communist Party’s National Congress.

The key political meeting also saw Xi retiring key party leaders seen as not in his inner circle and stacking the party’s top ranks with his staunch allies, some of whom were sitting at the table alongside Xi during his meeting with Biden on Monday evening.

Now, as he has consolidated power at home, it’s clear that Xi is prepared to more squarely focus his attention on the international stage to address perceived threats to China there — with the meeting with Biden being a key milestone in that new chapter of Xi’s third term.

The G20 summit proper will take place on Tuesday and Wednesday.

Sources from CNN, The Independent and Xinhua news