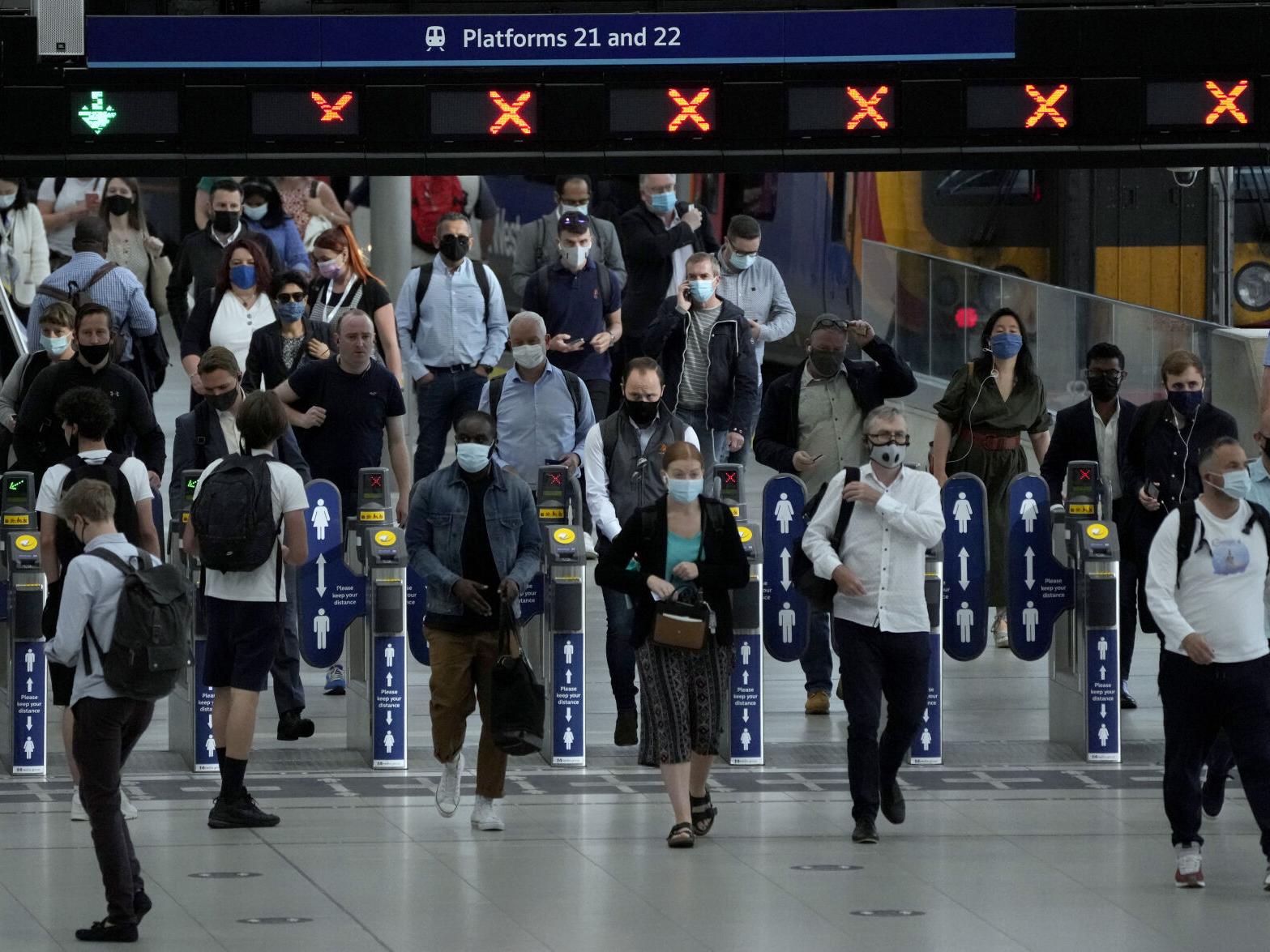 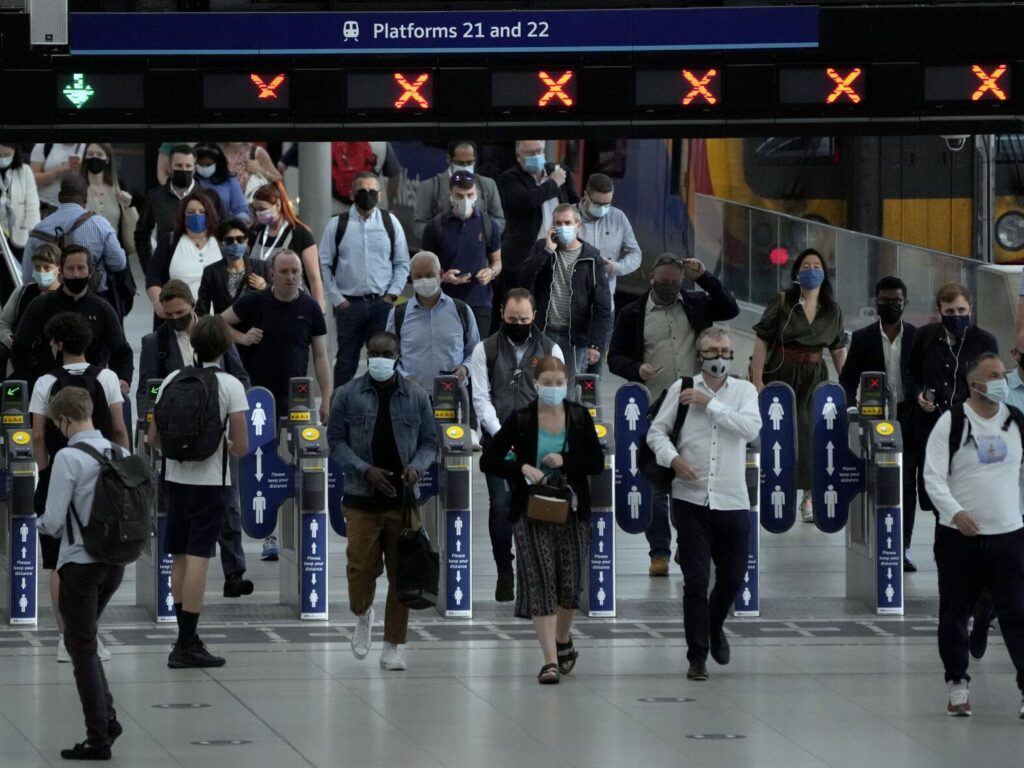 Supermarkets warning of empty shelves. Underground lines closed due to staff shortages. A “pingdemic” that has told more than 500,000 people to self-isolate in the past week. Funny sort of freedom day. The Guardian has learnt from the current situation.

With the economy picking up speed over the summer, the support provided by the Treasury to individuals and businesses could be scaled back. By the autumn, Rishi Sunak – pinged himself after coming into contact with the infected health secretary, Sajid Javid – would be able to deliver a budget for a post-Covid country that would make support more tailored and far less expensive.

That prospect looks increasingly unlikely because things have got very messy indeed. The completion of the roadmap was delayed by four weeks and even now, not all restrictions will be lifted. Downing Street’s message has changed from go out and celebrate to be cautious, and that will affect consumer and business behaviour.

On the upside, the economy got through the winter lockdown with less damage than originally feared. There was a burst of activity when the restrictions started to be lifted. Millions of workers have come off furlough, leaving about 1.5 million people on wage subsidies. There were reports of firms having trouble finding workers in some sectors, with job vacancies 10% above pre-crisis levels. Inflation has been rising from a low of 0.2% last summer to stand at 2.5%. 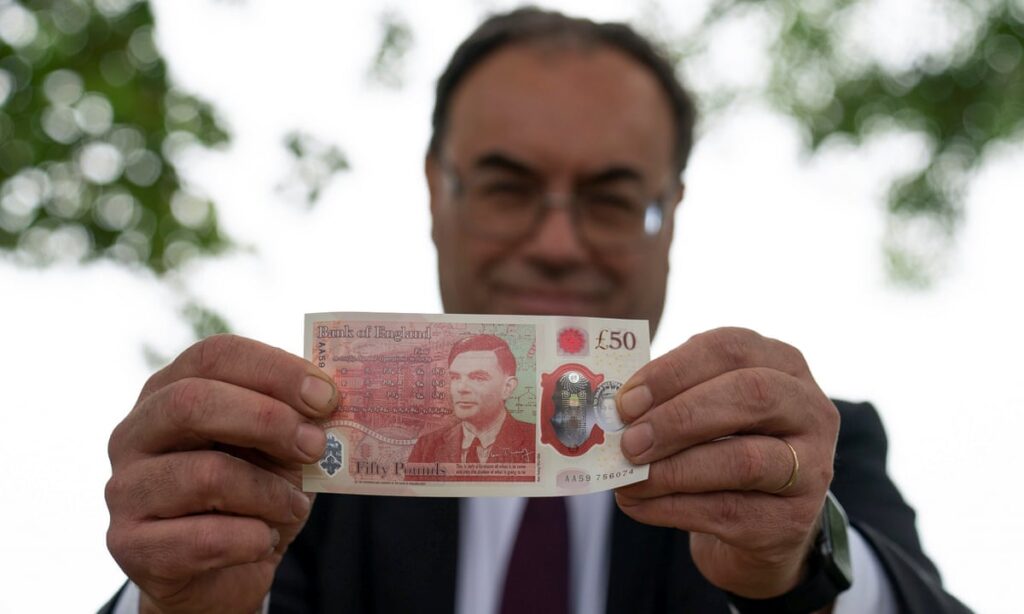 Less encouragingly, the economy still has ground to make up. Employment levels are down on where they were pre-crisis, as are the total number of hours worked. Credit card payments, restaurant bookings and online job adverts were softer in early July after previously rising strongly. Even before the latest setbacks, the Bank of England and the Treasury were expecting unemployment to rise as the furlough is tapered away. The increase may now be bigger and last longer.

Both institutions have helped mitigate the economic impact of the pandemic, with most of the heavy lifting done by the Treasury. Sunak’s hand has been forced: spending on the NHS has rocketed while the date for ending the furlough and support for the self-employed has repeatedly been pushed back. There are currently no plans to extend wage and income subsidies beyond the end of September but it would be unwise to rule out the possibility entirely.

What is certain is that the Treasury is withdrawing its financial support more rapidly than other countries, most notably the US, and the chancellor will need to rethink his strategy if – as looks possible – the economy stalls over the coming months. It would be a good idea to have the next budget in the spring rather than in the autumn so that a fuller picture is available for how the economy is managing without the prop provided by furlough. Sunak also needs to err on the side of generosity in the three-year spending review he will announce this week. The risks of spending too little outweigh the risks of spending too much.

The Bank also has a bit of a communication problem. Financial markets are not primed for a tightening of policy and are struggling to understand exactly what the MPC is thinking. Until recently, the steer from Threadneedle Street was that interest rates would be raised to a more normal level – 1.5% or so – before any unwinding of QE by selling bonds back into the market. Whether that remains the case is no longer clear. Nor is it obvious what ending QE early would achieve, other than pushing back at the accusation made by a House of Lords committee last week that the Bank is addicted to bond buying. It is important the Bank uses its next monetary policy report – due out early next month – to clarify what it intends to do and why.

As with the Treasury, the risk for the Bank is of assuming the economy is stronger than it is. This may prove to be a repeat of last summer, when a fleeting period of strong growth was mistaken for a durable recovery. Boris Johnson is not the most trustworthy politician but when he says the pandemic is not over, for once he is telling it as it is. And if the health crisis is not over the economic crisis is not over either.