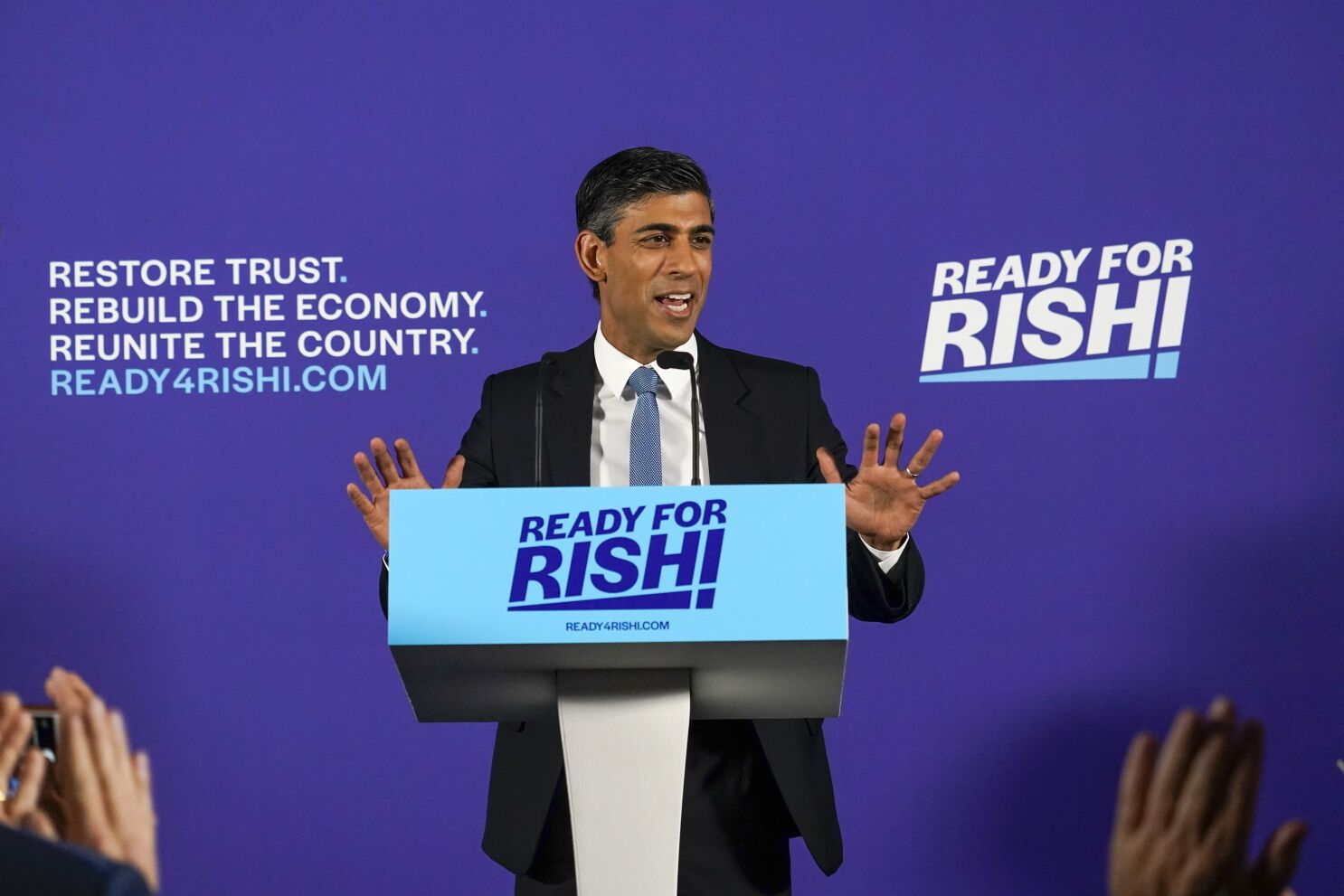 New Prime Minister Rishi Sunak’s time in the sector was relatively short, but it nonetheless makes for a CV quite unlike almost every other resident of 10 Downing Street.  Sky news said.

He is not just the youngest prime minister of the modern era. He is also the youngest since the Napoleonic wars and the first millennial PM.

Just as intriguingly, and possibly even more consequentially, he is Britain’s first hedge fund prime minister too.

Before he was a politician, Mr Sunak worked in finance, both at Goldman Sachs and Chris Hohn’s hedge fund – The Children’s Investment Fund Management. His time in the sector was relatively short, but it nonetheless makes for a CV quite unlike almost every other resident of 10 Downing Street.

Markets shaped him. And now, at the very point when the rise and fall of certain benchmarks are influencing British politics more than in any era since at least the early 1990s, we have a prime minister who takes those markets unusually seriously.

Markets helped him through the door. For, in the end, what did for Liz Truss was the extraordinary response to her mini-budget, which contributed to a dramatic leap in interest rates on both government debt and mortgages. That in turn triggered a crisis in the gilt markets which underlie Britain’s financial system. 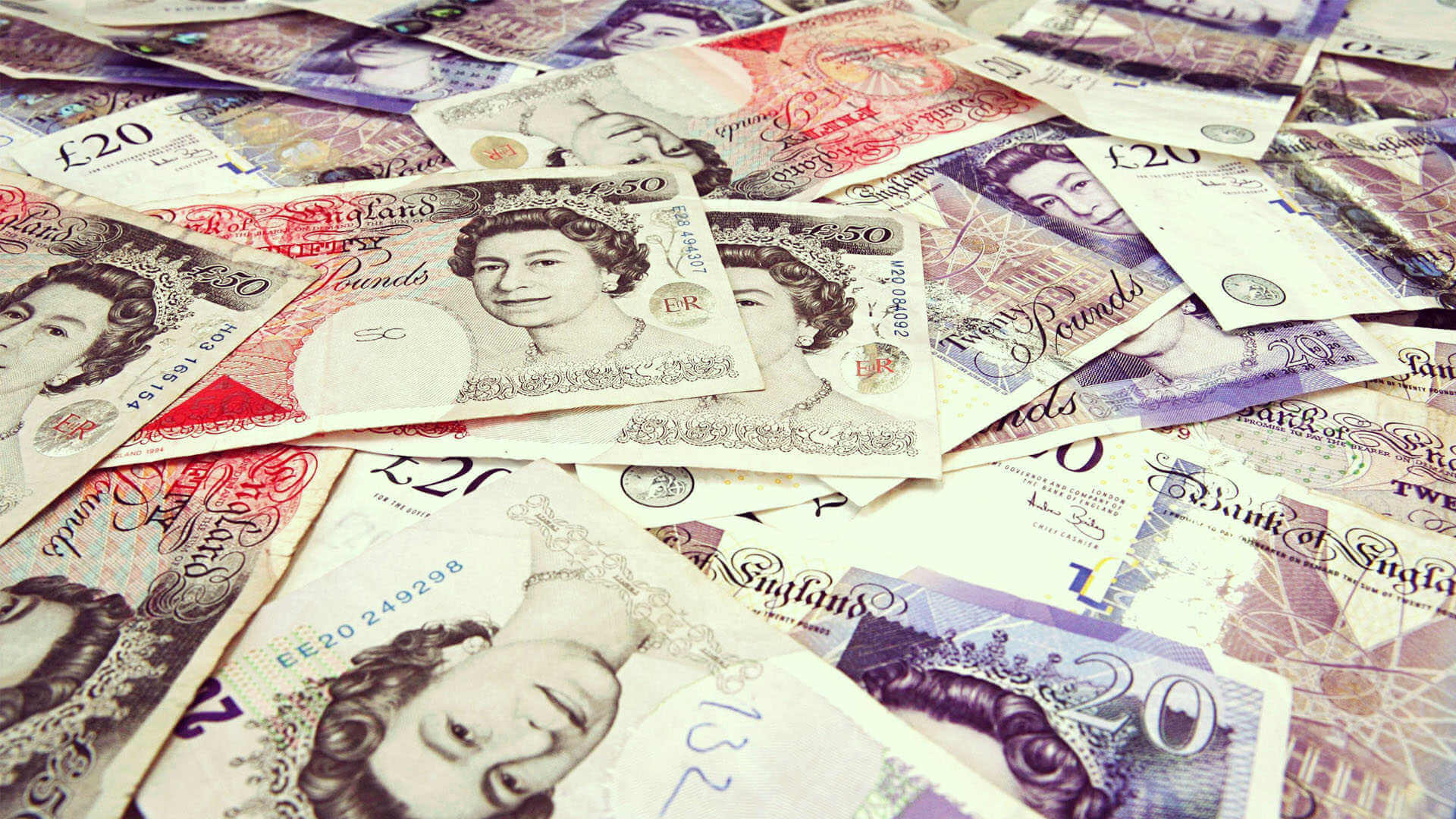 And markets have welcomed him. The news that Boris Johnson was pulling out of the leadership race was followed by a sudden rise in the value of the pound. When trading opened in government bonds this morning, they very quickly rallied. The implied interest rate on these bonds dropped sharply.

And since these markets are the foundations of the rest of the financial system, that had an instant effect on prices elsewhere. After the mini-budget, traders were expecting Bank of England interest rates to rise to well above 6% next year; this morning the expected peak dropped below 5% for the first time since that fiscal event.

At this stage you are doubtless wondering: why on earth does any of this matter? Why are we paying so much attention to the markets? Why (as some might put it) is Britain allowing the whims of the globalist elite – the “Davos consensus” – to shape its policy? Whatever happened to democracy?

And, frankly, you have a point. A democratic country’s policies should be shaped by politicians elected by its people. That’s part of the unwritten social contract that binds us.

But the reality – depressing as it might be – is that the ability of those politicians to act is circumscribed by markets. They can, to give you a straightforward example, only borrow to the extent that investors around the world are willing to lend them money.

Markets matter not because they are right or wrong (that’s not how it works) but because that’s where the money is. And Britain, a country with enormous “twin deficits” on its current account and government account, is more reliant than pretty much any other developed economy on borrowing from those markets. This is just the way it is – ask anyone who worked at Goldman Sachs.

And that logic is worth keeping in mind as Britain’s first hedge fund prime minister takes office and begins to shape policy. Our ability to do what we want to do as a country is dependent on persuading the millions of investors around the world, taking second-by-second decisions on where to put their money, that we are on the right course. Other prime ministers (certainly the last couple) tried to ignore that; it’s unlikely that a “hedge fund prime minister” would. 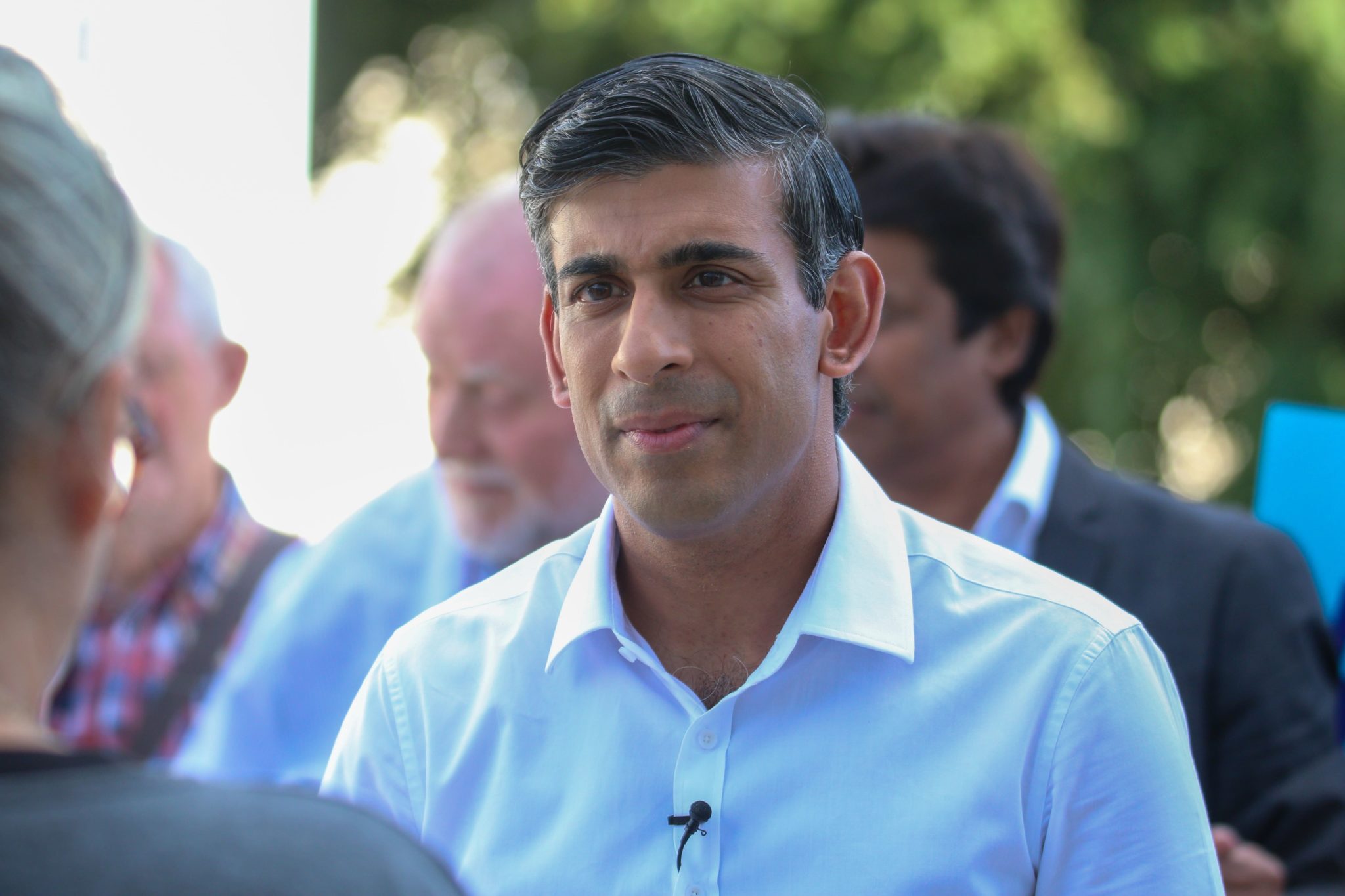 However, the economic challenges that face Mr Sunak go well beyond the tick-tick-tick of a gilt chart. He enters Number 10 with the UK economy quite plausibly in recession. Energy costs remain at unprecedented highs (even though the wholesale cost of gas has fallen sharply).

So too do food prices and the costs of all sorts of household sundries. Further shocks from the Ukraine war seem highly likely. And on top of this, households will have to contend, in the coming year or so, with a very sharp increase in mortgage costs. Even the slight improvement in those interest rates since Mr Sunak became the odds-on favourite for PM does little to change that.

In short, even in a best-case scenario for the markets, the coming months for the UK economy are likely to feel grim, with households squeezed at every corner – more than they have been for decades. One can argue the toss over who bears the most responsibility for this – whether that’s the Tory party, central banks or, yes, markets. But that’s what we’re heading for.

Mr Sunak spent most of his time as chancellor doling out money during the pandemic. Normally in a recession, governments tend to “loosen fiscal policy” – which is to say, dole out more money.

But that brings us back to markets. Will those investors be relaxed about Britain borrowing more in the coming years? Will they be assured enough by the hedge fund credentials of the PM to give Britain the benefit of the doubt? Will Mr Sunak want to take that risk?

The past few weeks have been an astonishing ride in politics. We are now off the Truss rollercoaster. The Sunak journey might feel different; it might not have the same twists and turns; but don’t expect it to be especially smooth or enjoyable either.