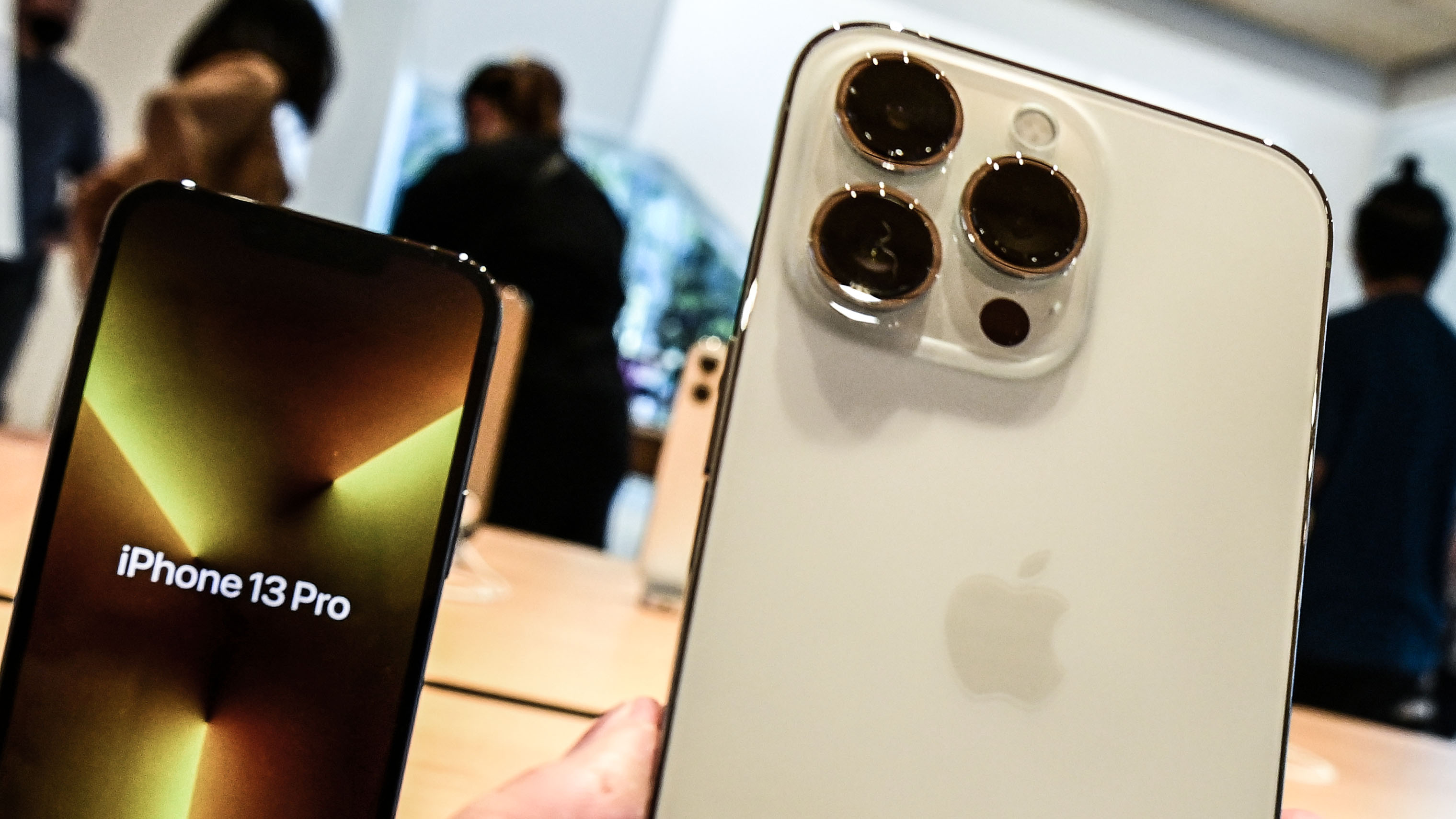 COVID-19 curbs hit iPhone manufacture in China and forced the closure of Disney’s Shanghai resort on Monday, while production of Apple Inc iPhones at a major contract manufacturing facility could drop by 30% next month due to coronavirus restrictions. Reuters says today.

Zhengzhou, a city of Foxconn plant that makes iPhones and employs about 200,000 people has been rocked by discontent over stringent measures to curb the spread of COVID-19, with numerous staff fleeing the facility, prompting nearby cities to draw up plans to isolate migrant workers returning to their home towns.

“There were so many people on the road, as if we were escaping from a famine,” said a Foxconn worker in his 30s surnamed Yuan, who said he scaled fences in order to leave the plant and return to his central China home town of Hebi.

A person with direct knowledge of the matter said iPhone production at the plant could drop as much as 30% in November, and that Taiwan-based Foxconn, formally Hon Hai Precision Industry Co Ltd (2317.TW), is working to boost production at a factory in Shenzhen to make up for the shortfall.

In Shanghai, the city’s Disney Resort abruptly suspended operations on Monday to comply with COVID-19 prevention measures, with all visitors at the time of the announcement required to remain until they return a negative test. 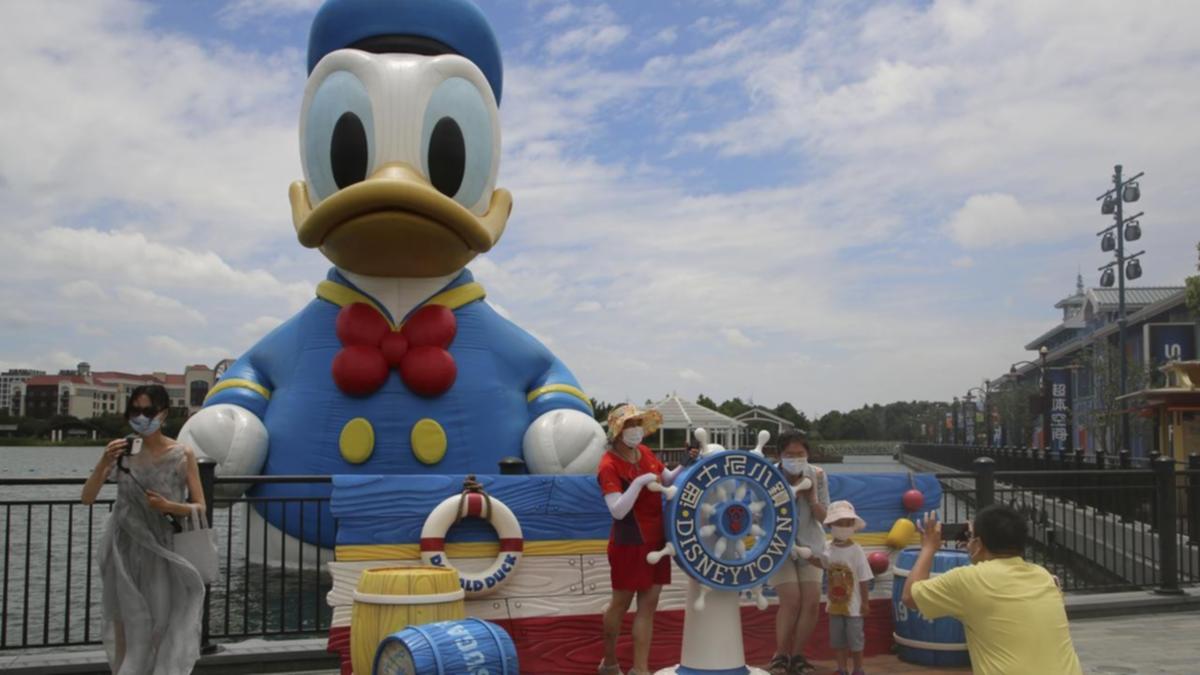 Rising case numbers from outbreaks across China have prompted a tightening of local curbs and lockdowns, including in parts of cities such as the southern metropolis of Guangzhou, as the economic toll of zero-COVID mounts.

China has shown little sign of laying groundwork that would enable it to retreat from a COVID policy that it says saves lives and that has made it an outlier as much of the rest of the world tries to live with the coronavirus.

“We don’t expect the zero-COVID policy to be abandoned until 2024, which means virus disruptions will keep in-person services activity subdued,” Zichun Huang, economist at Capital Economics, said in a note.

New cases in mainland China hit 2,898 on Sunday, topping 2,000 for a second straight day, a tiny number by global standards. 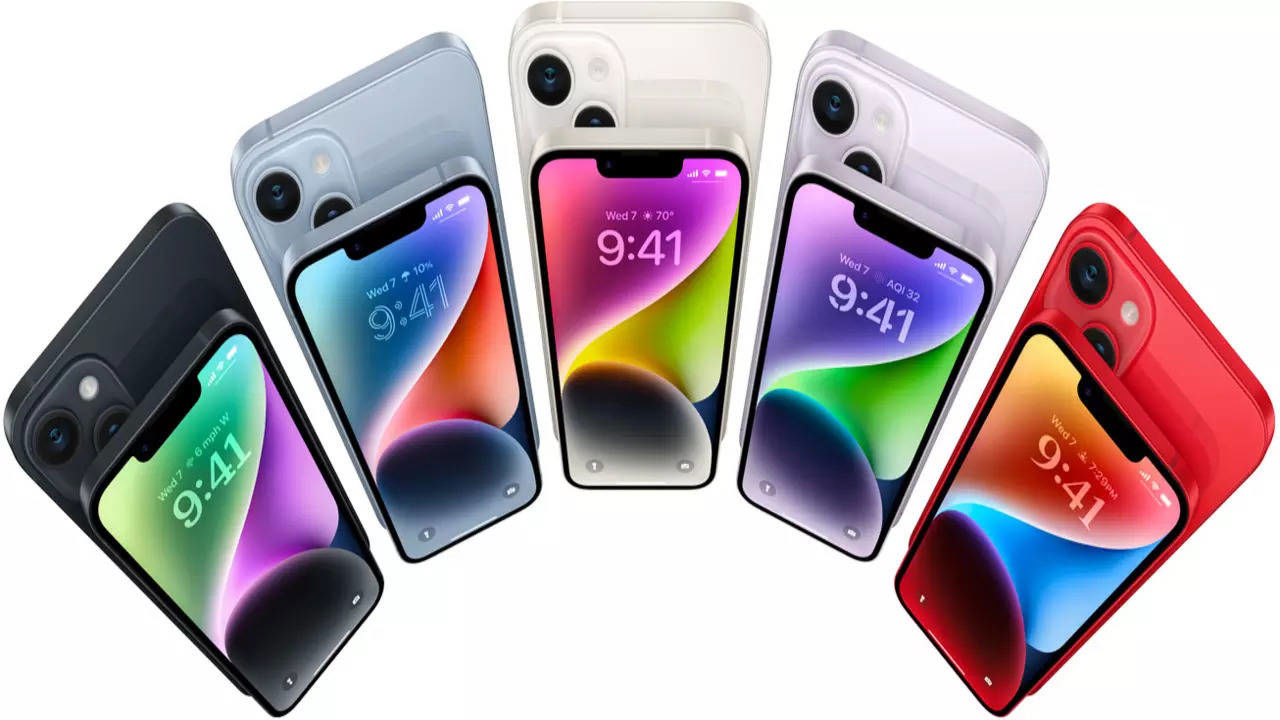 In Guangzhou, one of China’s biggest cities, the number of new locally-transmitted cases totalled 1,110 from Oct. 24-30, up from 402 in the previous seven-day period, with the district of Haizhu, home to 1.8 million people, under lockdown.

A Guangzhou resident named Ye said he was sent to a suburban quarantine hotel after being told on Thursday that he was deemed a close contact by virtue of walking on the same street three days earlier around the same time as someone who tested positive.

“I do not know how they calculated that. Also there is no room for you to query or dispute it,” said Ye, an artist in his 50s.

Over the past week, authorities have raced to get a handle on rising cases in cities across China, including Datong, Xining, Nanjing, Xian, Zhengzhou and Wuhan, forcing temporary lockdown measures.

Du Fan, 40, founder of Wuhan Small Animals Protection Association, which won praise from animal lovers during the pandemic’s first lockdown in the central city in early 2020, said his residential compound had been locked down on Saturday.

“My biggest worry at the moment is that if this continues for too much longer, I’m afraid we won’t be able to continue rescuing the animals, because there’s no way to carry out a lot of work,” he said.

In the Chinese-controlled territory of Macau, authorities reinstated curbs including locking down a major casino over the weekend after a handful of cases were detected. Macau had been COVID-free for more than three months.

However, in Beijing the Universal Resort theme park reopened on Monday after being shut last week because one visitor had tested positive for coronavirus.